A Brief Look At The Last 30 Years Of Motoring

We have come a long way since the advent of the motoring industry. The last thirty years have seen some major shifts both in the way cars are made and sold as well as the perceptions and thinkings of the average consumer associated with motoring. Today we take a look at all that has changed for better or for worse with a RAC report on motoring.

One of the biggest changes has been in the priorities set both by manufacturers and car buyers over the last three decades. From a constant push for speed and acceleration, things have shifted towards the need for safety and the general well-being of motorists and pedestrians alike.

Back then, seatbelts hadn’t been made compulsory yet and cars having rear seatbelts were a luxury. These days, not only is wearing seatbelts compulsory, which was enforced in 1991, but all production cars come with rear seat belts as standard. Then there is the fuel itself. Back then, people weren’t aware of all its ill-effects of leaded fuel but now that we are in the era of cleaner fuel, leaded fuel has been completely eradicated while other improvements such as hybrid technology and full-electric engines have become popular and somewhat mainstream. 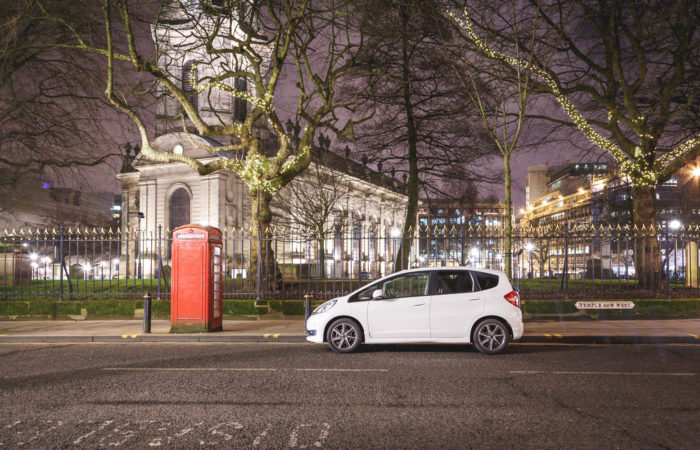 The launch of the Euro NCAP safety ratings in 1997 was a big step forward in standardising car safety features. Another big milestone was the launch of the Toyota Prius in 2001 which was the first commercially produced hybrid vehicle. All this ushered in the age of refined thinking where a car’s development and sale isn’t governed by how fast it can go but by how safe and environment-friendly it is.

The Era Of Tighter Regulations

Some sort of regulatory body has always existed in the motoring world but it has been only during the last 30 years that a more comprehensive set of rules have been introduced and, more significantly, properly enforced.

While many might consider this the bane of their motoring experience, it certainly has made the roads a lot safer both for drivers and pedestrians. 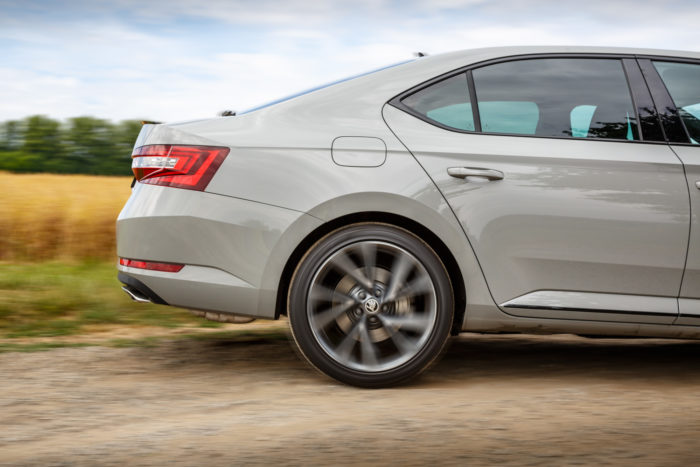 1992 was a special year in this regards as it saw the introduction of the biggest enemy of the motorist who likes to live on the edge – the speed camera. It was a Gatso speed camera that was installed on the westbound A316 over Twickenham Bridge in Surrey.

More rules and regulations followed including the introduction of congestion charges in London in 2003 and the banning of the use of handheld phones while driving during the same year.

A Boom In Car Numbers

The biggest obstacle standing in the way of public transport becoming universally accepted is the somewhat dilapidated condition of most public transport options available right now. An improvement in the public transport service can reduce the strain on the road-transport as well as end up being a big step towards reducing pollution.

The number of car manufacturers has also increased but that hasn’t stopped many icons from leaving their mark. The TVR Chimera was one of these icons launched in 1992, followed by the Land Rover Freelander in 1997. One of the biggest icons of the modern era would be the Aston Martin Vanquish launched in 2001 which was the first production, Aston Martin, to be able to reach a top speed of 200 mph. The Ariel Atom would be another brave car launched in 2000 that garnered a lot of positive response. 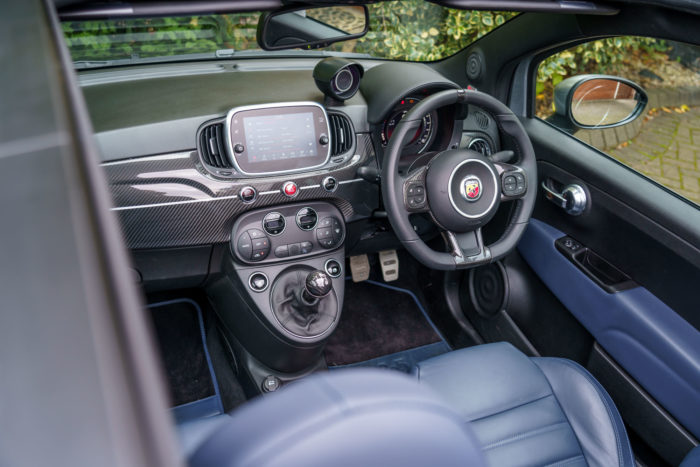 These 30 years have been wonderful from the perspective of a motorist. Things have definitely taken a turn for the better in many cases and the folks at RAC have a wonderful interactive report which chronicles all the key moments from this period of time. Check it out here.

« LS1 Vs LS2: What’s The Best Engine For You?
Ultimate Exhaust Wrap Guide »