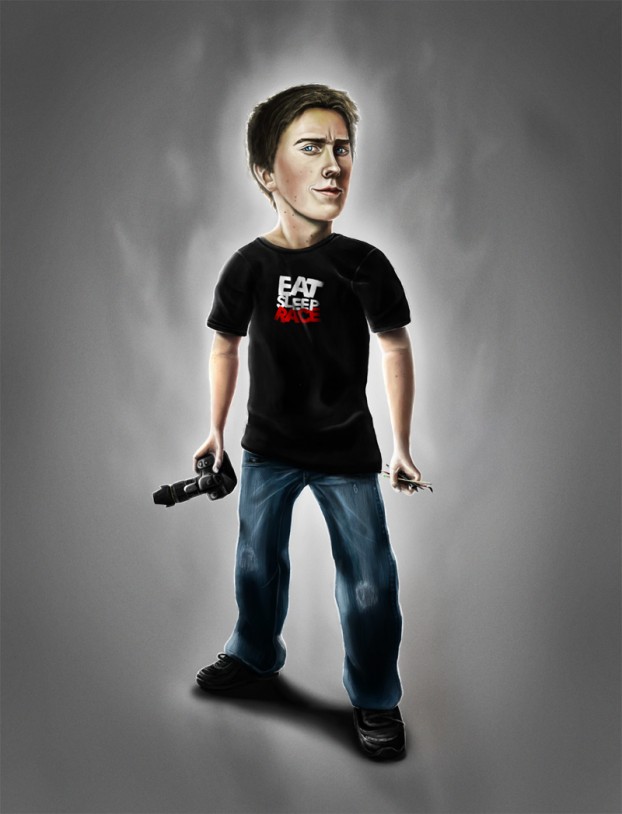 Mods – Induction kit and some stickers! And the plans are: Coilovers, Rota Zero Plus’,  Garage Vary front lip, Custom bent shotgun-style exhaust, chairs, half cage and maybe some engine tuning.

Next car – Drift car, of course!

How long have you been shooting drift – Photographing since 2006, filming since early 2010.

What got you into it – I’ve regularly gone to car events as a kid with my family, took pictures with a shitty, small digital camera and after a while I wanted better quality photo’s, so I got my first DSLR and I was bitten by the bug that has costed me so much money!

Best drift event you’ve attended – Powerdrift, most of them have been excellent! I might have a new favourite this year though!

Favourite drift car – I’m a sucker for classic JDM cars, so I have to go with the AE86 Trueno!

CLICK HERE for posts on Drifted by Daniel Hovdahl.