The big-screen introduced drifting to us when the popular movie franchise “The Fast and Furious” released its “Tokyo Drift” instalment. It may not have been a new concept at the time, but it surely created a craze the world over after guys caught a glimpse blockbuster! 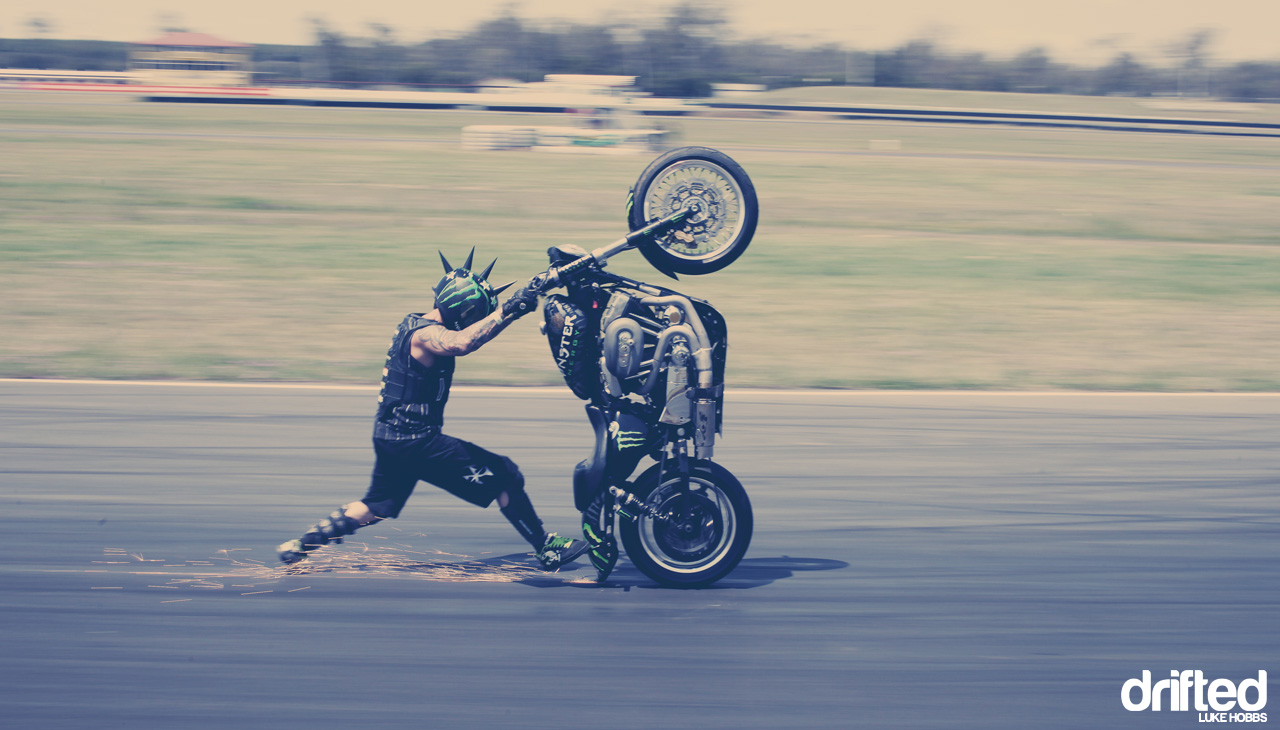 Whether you are a kid or adult, watching a driver controlling a skidding vehicle at full throttle, when it’s just a few inches from a cliff edge can make the hairs on your neck to stand up. And it is all the incentive you need to get in the driver’s seat and try out this jaw-dropping manoeuvre! 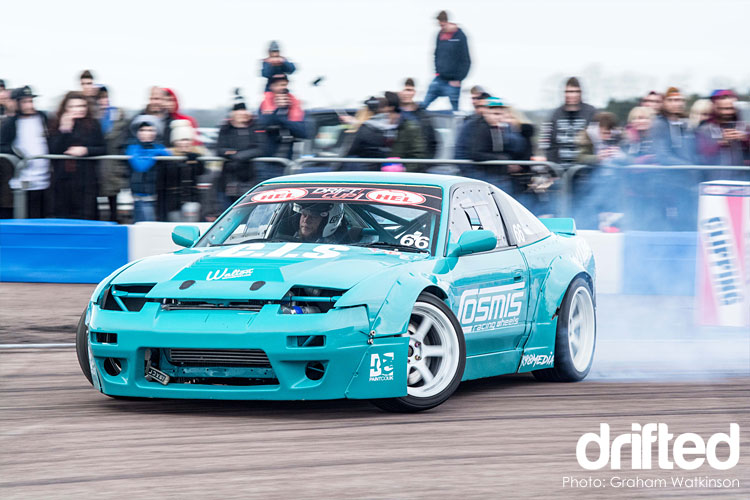 Drifting refers to a driving technique whereby the driver purposefully oversteers the car, with loss of traction, while retaining control and driving the vehicle through an entire corner. This causes the rear slip angle to move past the front slip angle to the extent that the front wheels end up pointing in the opposite direction to the turn.

However, drifting does not only happen in cars; you can also accomplish it while riding your dirt bike. If the back wheel of your bike has ever swung around on a wet track as you struggle to control it over 50 feet, you’ve probably drifted! But it takes a lot more skill to do it like the professionals you see on YouTube videos.

If you’ve ever watched MotoGP or World Superbike Racing, you must have seen a great deal of drifting or sideways movements when riders try to negotiate a tight corner at full-speed; when the bike is pointed in one direction and going the other.

Some riders tend to be more extreme than others and it makes for a great sight to behold for motocross fans. In this case, the drifting is happening on a tarmac road and involves superbikes, so the experience might be different if you attempt to do it with your electric dirt bike.

This is especially true when you consider the more rugged and bumpy terrain that you’ll be riding on. All in all, the idea behind drifting is the same in both cases and the adrenaline rush you get is no different. 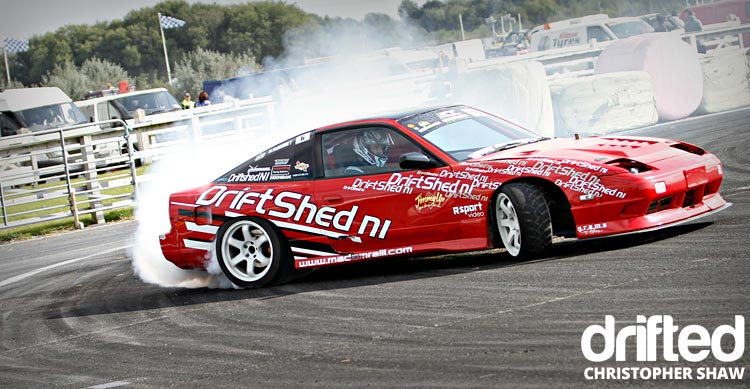 Drifting on Your Electric Dirt Bike

So, how do you pull off drifting when you have an electric dirt bike? I’d recommend getting some classes from a professional but if you’re not doing anything extreme, here are a few ideas that you will find useful.

The first thing to do is to increase the pressure on the back tire. The harder the tire is, the more constant the grip and eventually the drift. The front-wheel doesn’t matter, you can have it at normal tire pressure.

Try to make some rolling burnouts so that the tire overheats. This way, everything gets easier when you start drifting. Power brake into the drift before you completely stop with the locked tire and release the clutch so that the tire starts to spin.

Drifting on motorbikes has been done for a long while in the stunt world, but given the short wheelbases, these are extremely twitchy and often limited in speed and the scale at which you drift. I’m talking small parking lot-sized drifts lasting short bursts only.

You can’t compare the drift on a sports bike with what you get on a real drift car at speed. However, stretching your bike changes the equation and makes it possible to drift more safely at very high speeds.

So, if you want to live your “X-games” fantasies and take your electric dirt bike for a spin, there are numerous videos on YouTube that you can learn a thing or two about drifting. We recommend a razor dirt bike to give you the experience you are looking for.

Also, you want to note that you might fall and hurt yourself if you miss a step while trying to drift, so be sure to have your protective gear on beforehand.