Driverless cars have always been a futuristic concept. If you would have told anyone back in the nineties or early noughties that there would be a time in the not so distant future, where a robot would chauffeur them around they would have called you crazy, and to get back to the future! (Pun intended). However, a lot of people may have to get with the times sooner rather than later, with it being expected that there will be a massive 10 million self-driving cars on the roads by 2020.

However, with technology becoming more sophisticated than we could ever have dreamed, organisations have begun to push the boundaries with what was once deemed crazy. These changes have been introduced slowly but surely, including Bluetooth into vehicles was a big step forward for many motoring companies, it didn’t stop there however.

We now see anything from a parking camera, lane cantering sensors to cars being able to self-break when coming within a dangerous distance of another vehicle. These are all justified safety precautions and can help avoid terrible accidents from occurring. This doesn’t take the control away from the driver however, these are just guidelines to aid the driver and unfortunately whilst we have a human in control there will always be the risk of human error causing serious damage to themselves or others.

We see high rates of road traffic accidents through reckless or careless driving and even though I would always recommend that nobody get behind the wheel when under the influence or even when tired, autonomous driving would help eradicate any of the human errors caused by these factors. 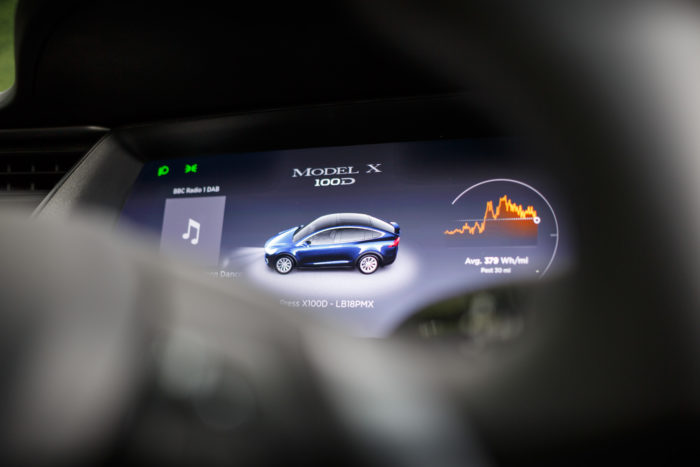 This brings us onto the future of race car driving, a hugely popular sport around the world and spectated by millions. Although we have seen many advances in the safety procedures within the racing world, malfunctions, crashes and fatalities are still a high risk when humans are behind the wheel.  With the advances we’ve already seen with autonomous driving we could one day see this introduced onto the racetrack.

People may argue that they support a racing team for the driver behind the wheel; however who is to say that this may not evolve into simulation pits for the drivers to remotely drive their new autonomous car?

Racing teams would be able to strip the car completely of any needs that a driver may require. This would create a slick, light and aerodynamic design, enabling the vehicles to reach higher speeds making for a much more interesting race! LeaseCarUK reimagined the idea of having autonomous vehicles for race car driving with their #AutonomousRacing campaign; there are some interesting concepts which certainly make the vehicles look slick and ready to push the boundaries of race car driving!