Back in the 1900s, travelling on roads was peaceful and getting from one place to the other was very smooth and risk-free. As the population increased, the demand for vehicles increased. With the increasing demand, the roads got populated as well. 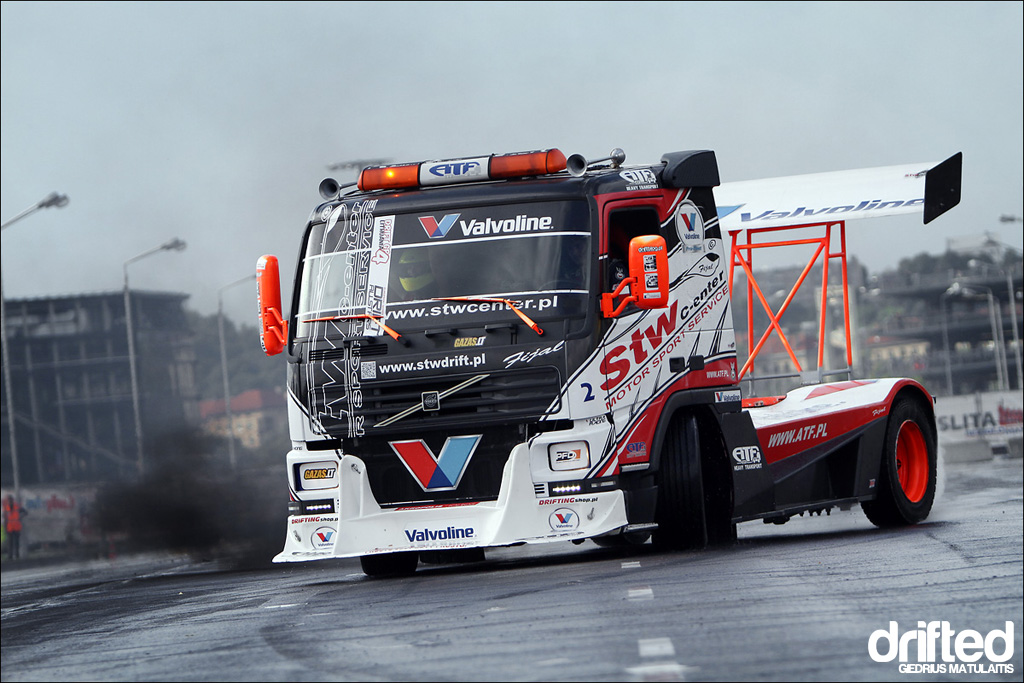 Now, in the 21st century, getting inside a car gives you a second thought about our safety. We prefer safe cars over fast cars on regular roads – the reason being, an increased number of accidents and fatalities. Safe driving and maintaining speed have been a necessity. Today, driving skills play an important role in a person’s life.

More than the regular 4-wheelers and 2-wheelers, what scares us the most is the heavy vehicles like trucks, buses or trailers since they have the greatest number of fatalities caused by accidents. Since they are heavy vehicles, the commuters inside them end up harmless after an accident. It is mostly the people inside the light vehicles who end up affected.

But the accidents caused by such instances can be reduced or prevented with skills which can be implemented by truck drivers. One of them being drifting skills. 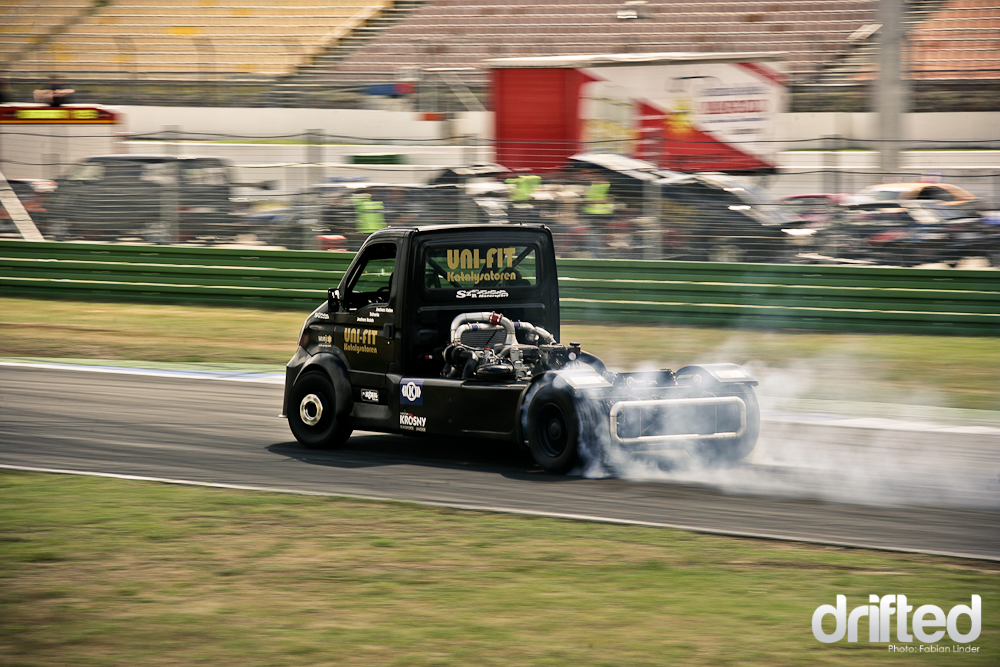 Drifting skills play an important role in avoiding and prevention of a crash or a fatal accident. Skilled drivers can turn their trucks into a skiing machine in case of emergencies.

There are three incredible reasons why the heavily loaded trucks have air-breaks instead of the regular fluidic brakes. They are:

While driving a heavy vehicle, the driver may come across many situations because of the weight and structure of the vehicle. Truck driver drifting skills can be useful for the following situations:

A few of these skills can be seen in our below section of demonstrated dashcam videos.

Here are a few videos from YouTube which shows you important truck driver drifting skills. The below should not be tried until and unless in case of emergency. The demonstrators in the videos are really skilled drivers.

In the above video, you can see how a truck avoided a collision and drifted towards the right which was the safe spot at that point of time. This is an example of a basic drift which can be used to avoid the drift caused by a disc-lock created by the air-breaks.

The above video is a demonstration by a skilled driver on how to do a controlled drift in case of obstacles. As we can see, he drifts his way ahead of the obstacles in a controlled manner avoiding any kind of collisions.

In this video, skilled drifting is showcased by a fire-truck. It is very interesting to see how the driver used this technique for a quick lane-change without creating any kind of a dangerous situation.

By watching the above videos and analyzing them, we can see how useful these techniques can be to avoid life-threatening mishaps. Whether it is commercial trucks, heavy loaded trucks or an emergency vehicle, being a skilled driver is better to avoid crashes and driving in traffic. Big truck crashing often creates fear in our mind. Hence the saying, “keep your mind stable and calm before hitting the road”.

By reading and gaining knowledge from the above topics, we can conclude that heavy vehicle drivers should be trained specifically with these important skills during their training in case of emergency situations. This can save a lot of lives and prevent fatal mishaps or accident. Such skills apart from saving lives, can also control speed and avoid rollovers.

We would like to give you a free tip. Just give enough space to the heavy machines driving near you on the same road. We never know if the truck driver is skilled or not.

Want to see something interesting? Check out the Carolina Squat truck craze!

« What Is A Stroker Engine?
Top 4 Motorcycle Riding Tips for Beginners »
WhatsAppFacebookTwitterPin ItMail