We are pleased to announced that once again Drifted will be partnering up with the MAXXIS British Drift Championship as Official Media Partners to cover the 2013 season.

The team behind the championship were in full force at the 2013 Autosport International Show at the N.E.C, Birmingham this past weekend, with four high-spec cars on display on the stand and other championship cars dispersed throughout the halls.

David Waterworth’s Viper-powered S15 was sporting new livery and David was on hand to meet and greet fans, explain the modifications to his car and sell the benefits of coming along to a championship round to see the action for yourself.

MAXXIS Tyres had a huge presence at the show, both on the BDC stand and on their own dedicated stand, showing off the Lucas Drift Supra…

Jo Fletcher’s Lassa Tyres-backed S15 was also on display elsewhere in the show…. 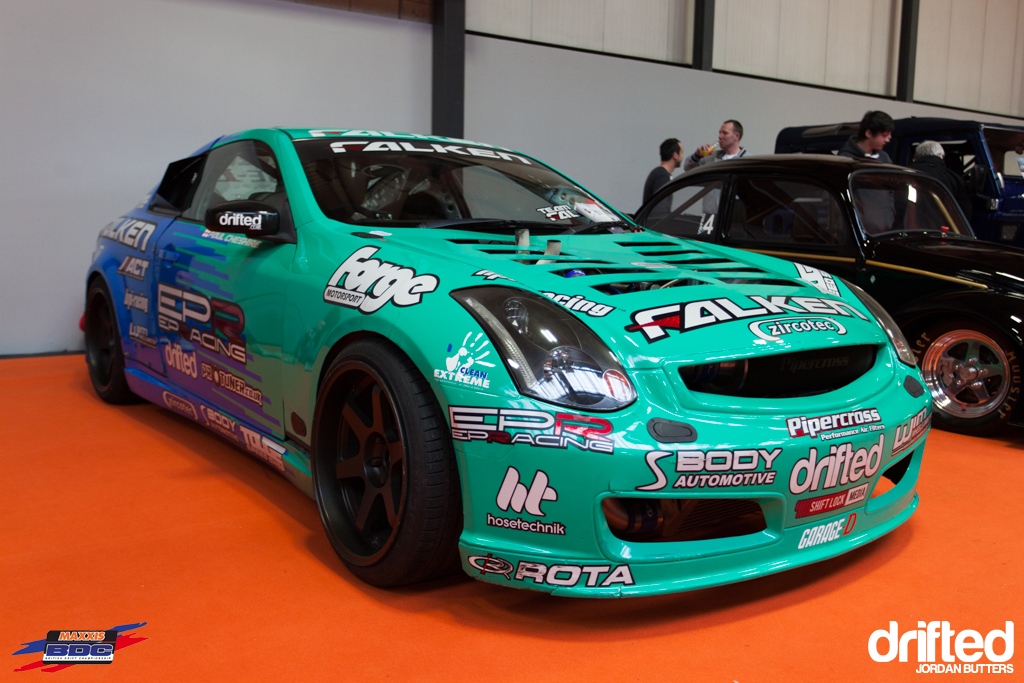 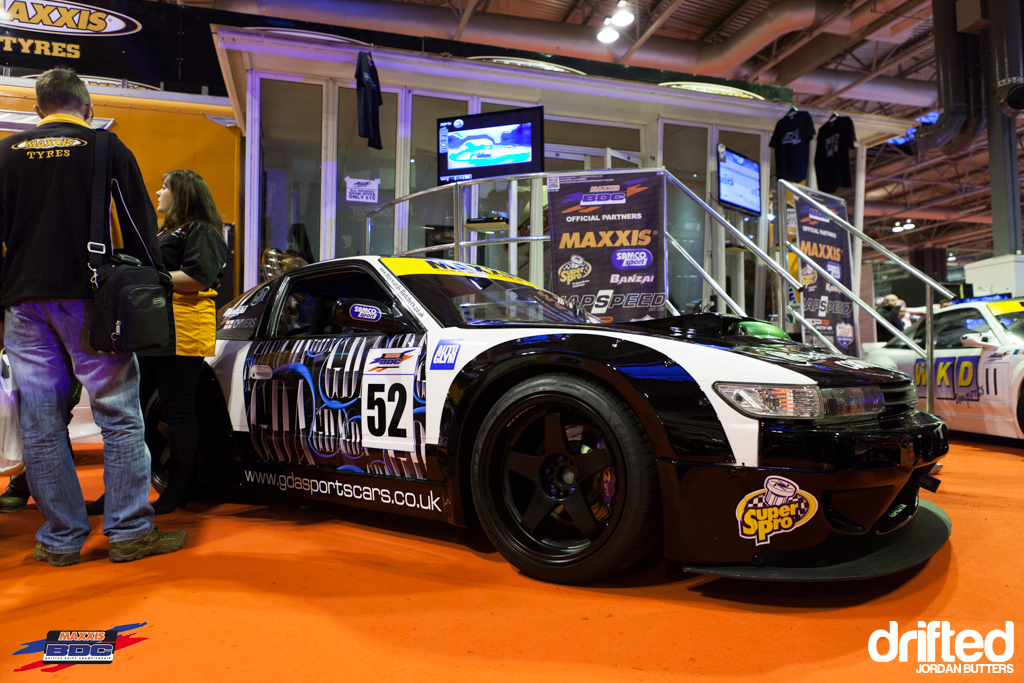 The 2013 MAXXIS British Drift Championship will be held over five rounds with an additional demo round at the Trax show, Silverstone. Check out the full date list below and we hope to see you there! 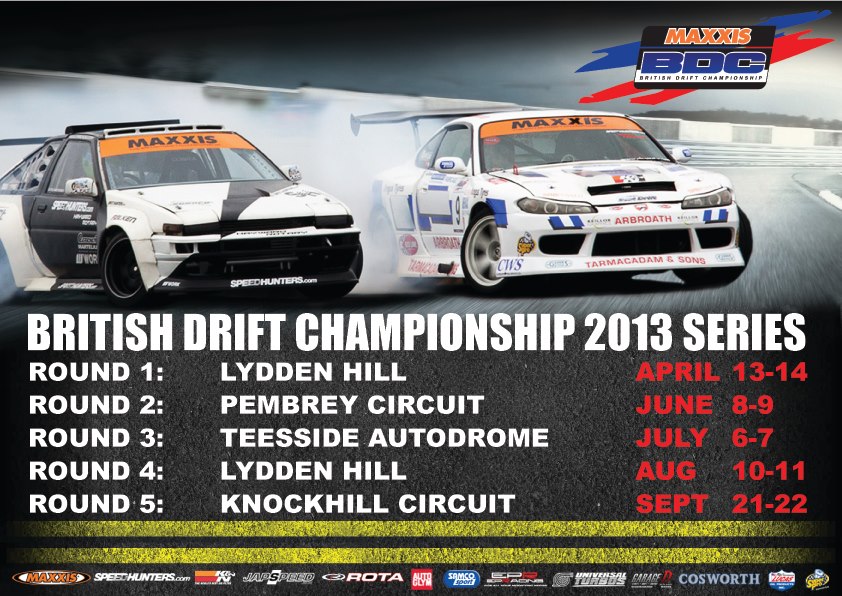