The Largest Markets For Personal Cars Across The United States

For the car manufacturers from home and abroad, the US offers the largest and the most potential market. It has been for decades that the US has topped the global list in terms of ownership of personal cars. Across the country, there are states like California and Virginia, wherein the percentage of car owners with 3 or more cars is more than 25% of the total occupied housing units. From east to the west and across the north and southern parts of the country, there exists a strong and highly potential market for the personal cars.

Even by the US perspectives, the count of personal car owners is very high in this state. Within this state, there are metropolitan cities like San Jose, Sacramento, and San Diego, wherein, you will find at least one car owned by each of the families, residing in these cities. As for the count of families with 3 or more cars is around 27% of the total residential units. The list of cars includes the models from the US-based as well as the international brands, and as for the average price range of the cars, it included both the budget-range and the premium cars, coming at an extravagant cost. 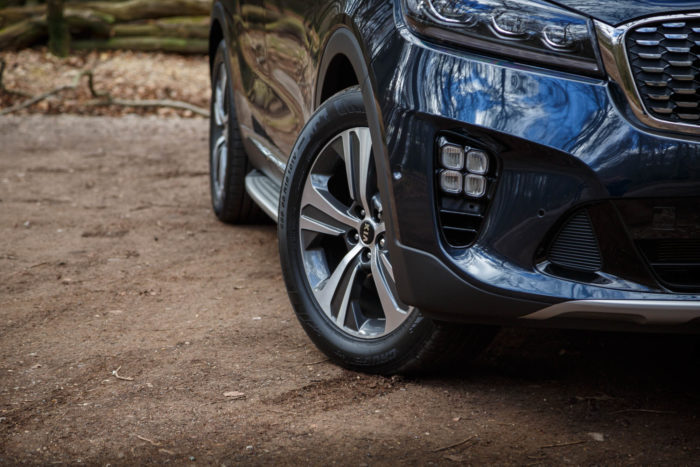 Tennessee, though previously known for its rich legacy in musical pursuits, over the recent past has emerged as one of the largest markets for personal cars in the US. This state houses Nash Ville that features around 24% of the total occupied housing units to own 3 or more personal cars. The picture in other metropolitan cities across the state is no different as in Nashville. In recent years, there has been a fight among the global automobile brands to gain more share of this emerging and potential car market. 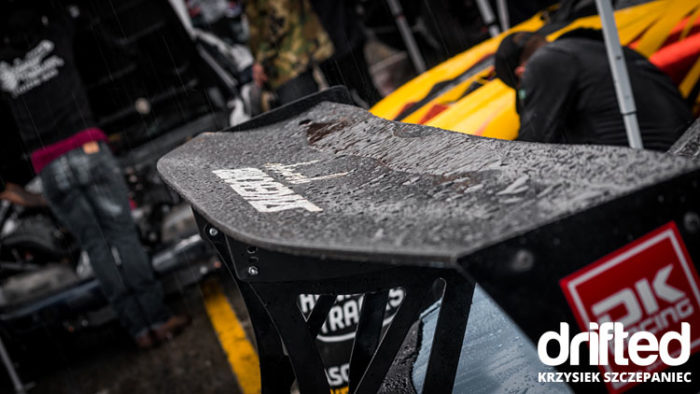 ALABAMA- probably the Den for the car enthusiasts

If you consider the tally of the ownership of personal cars by the resident of this state, you will certainly agree with this claim.  Just to give an example, in favor of this claim, you can cast the instance of Birmingham. This metropolitan city with a total population of around 1.25 million, accommodating themselves in 440,261 occupied houses, almost 24% of these units have 3 or more personal cars in their possession. As per WkiLawn, a major part of the government revenues come from the taxes and duties paid on the purchase of new cars.

Colorado is another state that deserves special mention while discussing the most potential car markets across the United States. For instance, in Denver alone, the percentage of families, possessing cars to the count of 3 or above are around 23% of the total occupied housing to the count of 1,075,807. To offer stiff challenges to these states comes Virginia that features around 22% of the total houses across the state having ownership of 3 or more personal cars.