As per a survey by 2000 UK respondents, the Aston Martin DB5, which has appeared in seven James Bond movies, has topped the list of greatest movie cars of all times. The customized DB5 caste a magical spell on gearheads around the world, and is still considered to be as the memorable movie vehicle of all times.

Film characters need to move around, and they know how to do it in style. While some cars do not create much of a stir, others turn out to be legends. Here I have enlisted five of the coolest movie cars ever to have crossed the 70 mm screen, leaving people around the world spellbound.

This masterpiece is immortal. Period.

Although James Bond might have travelled in the most stylish cars from around the world, this one beats them all. This car had an interesting feature of displaying a map screen, which is used by us all as navigation through GPS. It also included several other cool tricks such as ram bumper, machine guns, oil-slick sprayer, and much more. 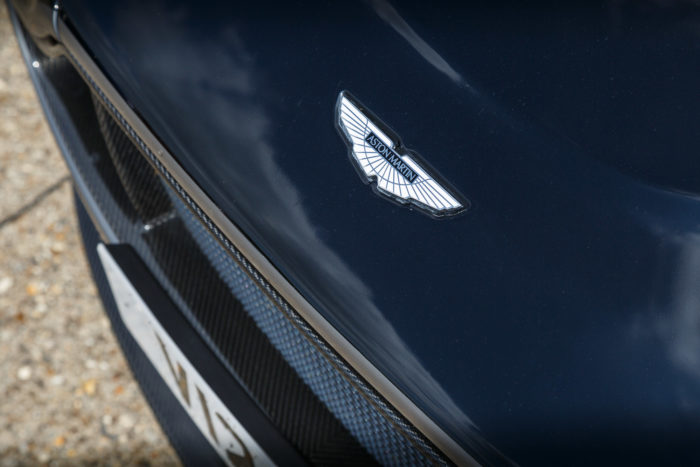 This car has a special place in everyone’s heart, and that is irreplaceable. It ranks high in the catalogue of most memorable cars of all times.

It was a stainless steel stunner designed by Giorgetto Giugiaro. It achieved this legendary status because it was a time machine in the film. One interesting fact about the car is that the movie’s production team replaced the car’s original V-6 engine with a V-8 engine. It went a long way in helping the lead character of the film flaunt this vehicle like a boss.

The Batmobiles are supposed to be the most iconic creations by man. What makes the Tumbler stand out is that it is a real, actual vehicle created, not just VFX or special effects.

Just like wine, Batmobiles seemed to have evolved with time. Right from Christopher Nolan’s Batman Begins to The Dark Knight, the Batmobile appears to have transcended all ages.

The body is made up of up to 65 carbon-fiber panels and also includes  35-inch off-road tires. It looks incredibly stylish and has the perfect Batmobile aura to it.

Most interesting fact about this movie is that Keanu Reeves did most of the stunt performances himself using this car, without a stunt double. This car appears in John Wick Chapter 2. 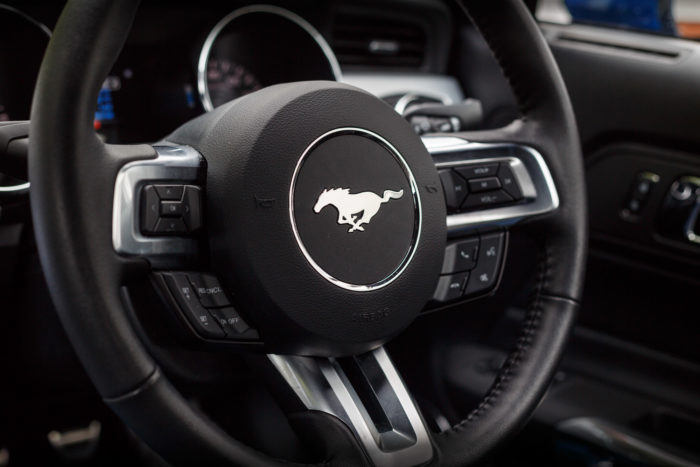 Just like the Batmobile, it is a real car used in the movie without the use of VFX or CGI. Although Keanu travelled in a bus for most of the film, this car stayed due to its fantastic chase scenes and stylish stunts.

This vehicle was used as a mean street racing machine by Vin Diesel. It was insanely cool due to the supercharger out on the bonnet and a huge engine. The action scene at the end left everyone spellbound and made gearheads fall in love with this machine all over again.