Top 10 Racetracks In The United States

Want to know which racetracks are the best in America? We’ve got you covered. Click here to see our list of the top tracks in the United States. 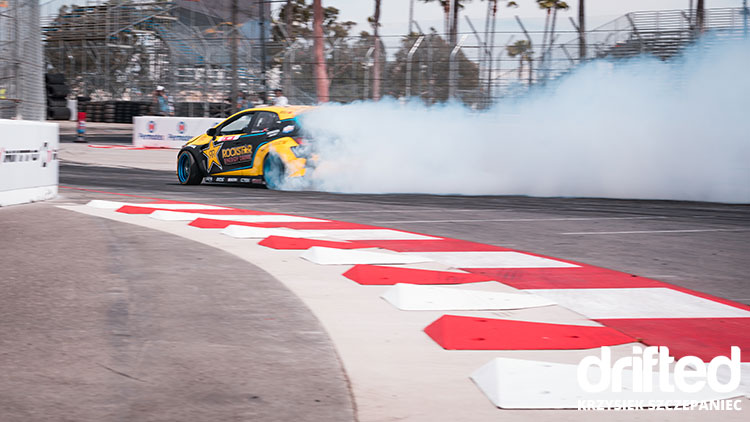 Racing is one of the most popular sports in America, with several types of racing that each yield their own unique brand of excitement. And with those racing disciplines have come several tracks that have gained prominence, as fans have been able to turn up in large numbers to support their favorite drivers. These 10 tracks in particular are among the most popular in the sport of racing in America.

Home to arguably the biggest race in American racing, the Daytona 500, this track is one that earns international attention at least once per year. While our how to drift guide wouldn’t be well suited on this oval track, there is no doubt that Daytona is one of the most beloved racing facilities in all of the United States and will be for the foreseeable future.

Another iconic NASCAR track, Talladega has been the home to some elite racing action in its day. While more modern fans of the sport might associate it with a certain Will Ferrell movie, there is far more to like about Talladega than the comedy that movie produced.

One of the reasons that Watkins Glen is so beloved is the fact that it is the home of one of the least predictable races on the NASCAR circuit. Filled with twists and turns that go well beyond the standard tracks on that circuit, The Glen is a true test of the skill of a NASCAR driver. Because of its relative unpredictability, the annual race at Watkins Glen is one of the most popular racing events you can bet on 888sport.

Circuit of the Americas

The global popularity of Formula 1 racing is undeniable, which makes the Circuit of the Americas the home to one of the most popular races in America each year. The US Grand Prix is the lone stop in the United States for the F1 circuit each season, and this track certainly makes it count while maintaining the unpredictability that F1 fans can’t get enough of.

One of the highlights of the racing calendar in America each year is the Indy 500, which is the crown jewel of the IndyCar circuit. That race is held here, at Indianapolis Motor Speedway, along with a NASCAR event held on the same track each year. The goal of every IndyCar driver is to kiss the bricks on this legendary track after winning the 500 at least once in their career.

Any good racetrack has its fair share of distinctive features, and this one in California certainly has its share of them. Perhaps the best of the bunch is a turn that leads to a large drop in elevation, which is the closest that a professional driver may come to feeling like they are on a roller coaster on the track.

Street racing is a huge part of drifting culture, and the Long Beach Street Circuit is what happens when street racing is encouraged in an area. Streets in California are closed down and turned into a racetrack, which then hosts multiple events in one of the coolest settings in all of racing around the world.

While the 24 hours of Le Mans is considered to be the top endurance racing event in the world, the 12 hours of Sebring is considered to be a tune-up to that event. Many of the competitors in Le Mans will use this shortened event to test their machines for what is sure to be a more grueling competition based out of France not long after.

At tracks that don’t host iconic events, versatility is key. And this location in Minnesota can claim to boast exactly that, thanks to the fact that there is a racetrack and a drag strip there to host both traditional and drag races to appeal to many different race fans.

While there isn’t a notable race that takes place at this venue in New Jersey, there is a number of different routes that can be taken at this location. These multiple configurations make it so that no two races are exactly the same.

Want to see another exciting racetrack? Check out the Tsukuba circuit in Japan!