Why People Love to Hate Hybrids

Jeremy Clarkson is considered to be somewhat of an authority figure when it comes to car shows and among the many things he would go on a rant about, one of his frequent victims was the hybrid car. Even though he has somewhat softened his stance thanks to Sports Hybrids like the McLaren P1, he represents a large number of people who love to hate Hybrids and here are some of the reasons why.

It has an uncool image: For old-school petrolheads, the idea of a car with anything but an internal combustion engine can seem like travesty and things like going green and adopting a more environmental approach can seem a bit too much. We are not saying that this is right but over the years, cars have become a misleading measure of masculinity and the more grunt and sound it makes and the more petrol it drinks, the more macho it is considered to be. Such a psyche makes the very idea of leasing a hybrid seem like blasphemy for old-school petrolheads. Thankfully, that image has begun to change but for some reason, hybrids will always have a lower coolness quotient in the minds of car enthusiasts. 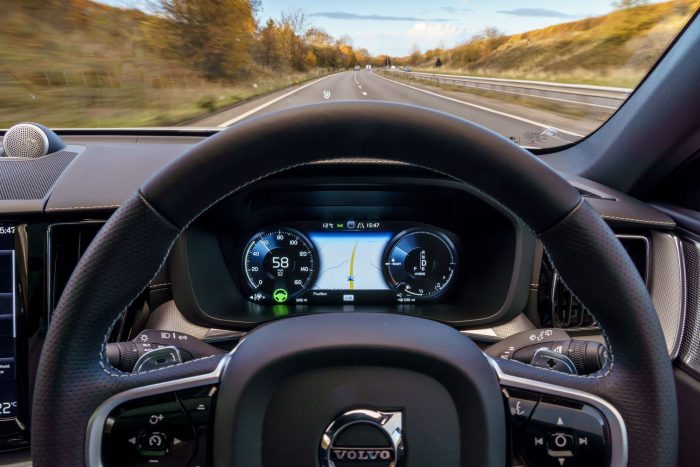 Claims of efficiency have often ended up being dubious: The biggest selling point of hybrids is their efficiency. The fuel economy figures were so good that they would seem hardly believable. However, in real-life conditions, these cars always came up short. The irony is that it is no different for a regular petrol or diesel-powered car as the quoted figures would be very difficult to achieve in the real world but since these hybrids were marketed around their superior efficiency, any shortcomings on that front would be pounced upon with vengeance. Hybrids are no doubt more efficient than a non-hybrid car but them being not as good as advertised has always been a major cause of anger and resentment towards them.

The Prius bias: The Prius became the poster child for the hybrid which meant that it became the ultimate symbol of hatred for hybrid detesters. For one, every major celebrity-owned a Prius and that gave the car and consequently hybrids a sense of superiority and a self-righteous image. The everyday petrol head did not want to be told what car to drive and every celebrity and public figure tooting the horn for the Prius made it universally hated. It was a pretty good car and future automobile historians will chalk it down as a major turning point but the Prius was the car’s version of a hero not being recognized or loved during his or her time.

Resistance to change: We as humans detest change and for almost a century the basic workings of a car had remained the same. The hybrid car represented a major shift in the automobile industry and thanks to our instincts, the last things anyone wanted was for the car to be reinvented. Hybrids are quite popular now and even loved to some extent but that sudden change in the landscape of cars was always going to be met with vehement resistance from people used to the old ways.