Why The Sudden Increase In Car Accidents?

Wherever you are in the world, car accidents can be quite common. The moment that you decide to drive a car also means that you should be aware of the inherent hazards of the road, as well as those posed by driving a vehicle. No matter how careful you may be, no one is ever safe from car accidents. Danger is always just waiting and lurking around the corner.

In recent times, however, there’s an increase of instances when a car accident takes place. This article seeks to provide some of the possible reasons.

Technology is meant to change lives of people for the better. However, for some, the abuse and misuse of technology has become an avenue for more drivers to become more distracted. For instance, despite having laws and penalties against using a cell phone when driving, there are still those who choose to do it. It seems as if many people are always in a rush, and that pulling over to pick up a call sounds like a waste of time. 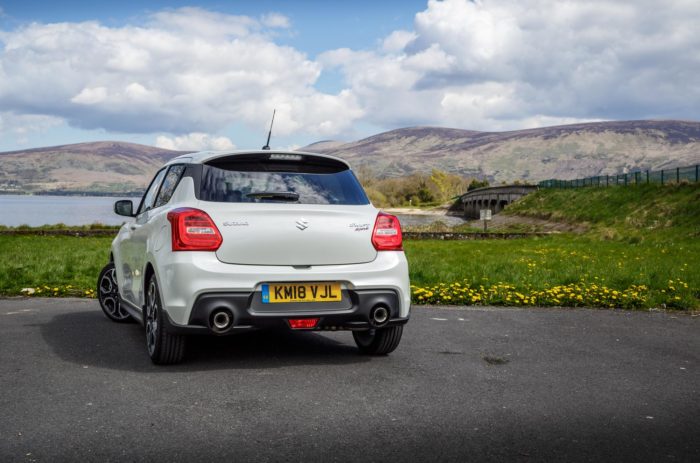 Apart from irresponsible cell phone use, other common driving distractions include:

Especially for younger drivers, over speeding is very common. Despite having speed limits on highways and streets, people can sometimes experience a thrill when driving over these set limits, giving them a sudden adrenaline rush. To some, this can be a way for them to feel as if they’re a professional motorsports driver, or they simply want to arrive at their destination earlier than expected.

Because of this, over speeding continues to be one of the most common culprits behind car accidents, most especially fatal ones. When you go beyond the speed limit, you pose a danger to everyone around you. This includes yourself, other drivers, and even pedestrians.

This is one of the most common arguments made by those who are against the legalization of recreational marijuana. While the medical use of cannabis is meant to have a limit, there are others, however, who knowingly go beyond these limitations. The same goes for alcohol as well. While lawmakers have already set the proper boundaries for driving under the influence, with accompanying penalties that can be quite strict, many people still continue to drive while intoxicated with alcohol or drugs.

To learn more about the penalties of driving under the influence, you can consult a lawyer from firms like Earl & Earl PPLC. 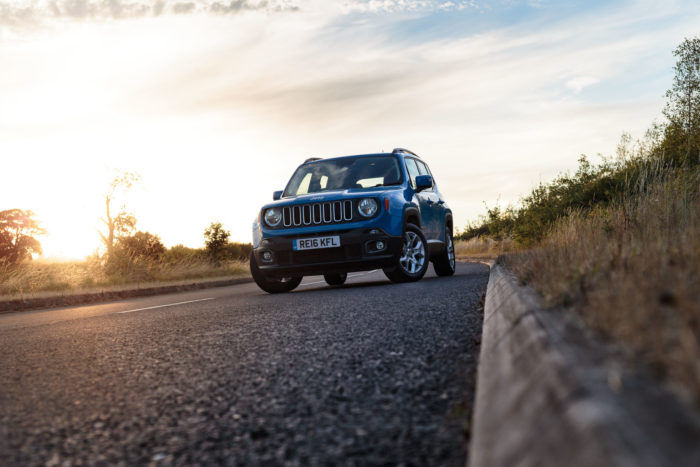 More often than not, the problem lies in the drivers themselves. Once they’ve already gotten high, or have become intoxicated, their mental faculties suffer. Despite being told not to drive, people under the influence can still feel like they can handle it. It is only later that they realize the consequences of their actions and regrets start coming in only when it’s too late, when a car accident has already happened. With the rise of alcoholism and drug use in teenagers and young adults, it shouldn’t come as a surprise that car accidents are also bound to increase.

Reckless driving also is becoming more rampant. Despite having to take driving lessons and driving exams to obtain their license, some drivers tend to become complacent once they’ve been issued one. Behind the wheel, there are those who can feel like they’re the kings of the road. For others, reckless driving is nothing more than a bad driving habit.

Examples of reckless driving include:

For reckless drivers, they’re usually always on the rush to arrive at their destination. To them, it may seem as if arriving faster is more important than staying safe, or they are hardly concerned about the safety and well-being of others around them on the road.

Due to the stresses of today’s fast-paced lifestyle,  there is also an increase in mental health rates. This means that there are more people suffering from anxiety, depression, and other mental health problems. For others, it may be minor. But for some, their mental health has aggravated to extreme lengths. 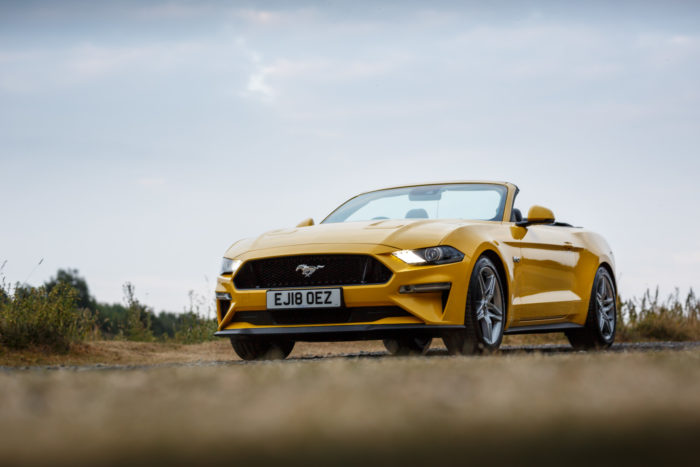 For drivers suffering from mental health problems, they may break down while driving. Some are accidental, while others are intentional. When they fail to receive the professional help and support they need, this can lead to suicidal thoughts and intentions. Hence, they may use irresponsible driving as a means to express their rage or as an avenue to commit suicide through a car accident.

Car accidents are pretty common. Unfortunately, these days, they seem to be getting more rampant as well. While other car accidents are minor, some are more extreme than others, costing lives and severe property damage. While accidents cannot be avoided, awareness is still crucial. When you’re aware of the dangers that you may be facing, you become a more cautious and defensive driver. Remember, it’s always best to be careful and safe than to regret it later on.