Are you a UK driver heading to the continent for a drift event? Clued up on the lastest French road laws? Then this is the 2019 guide for you. 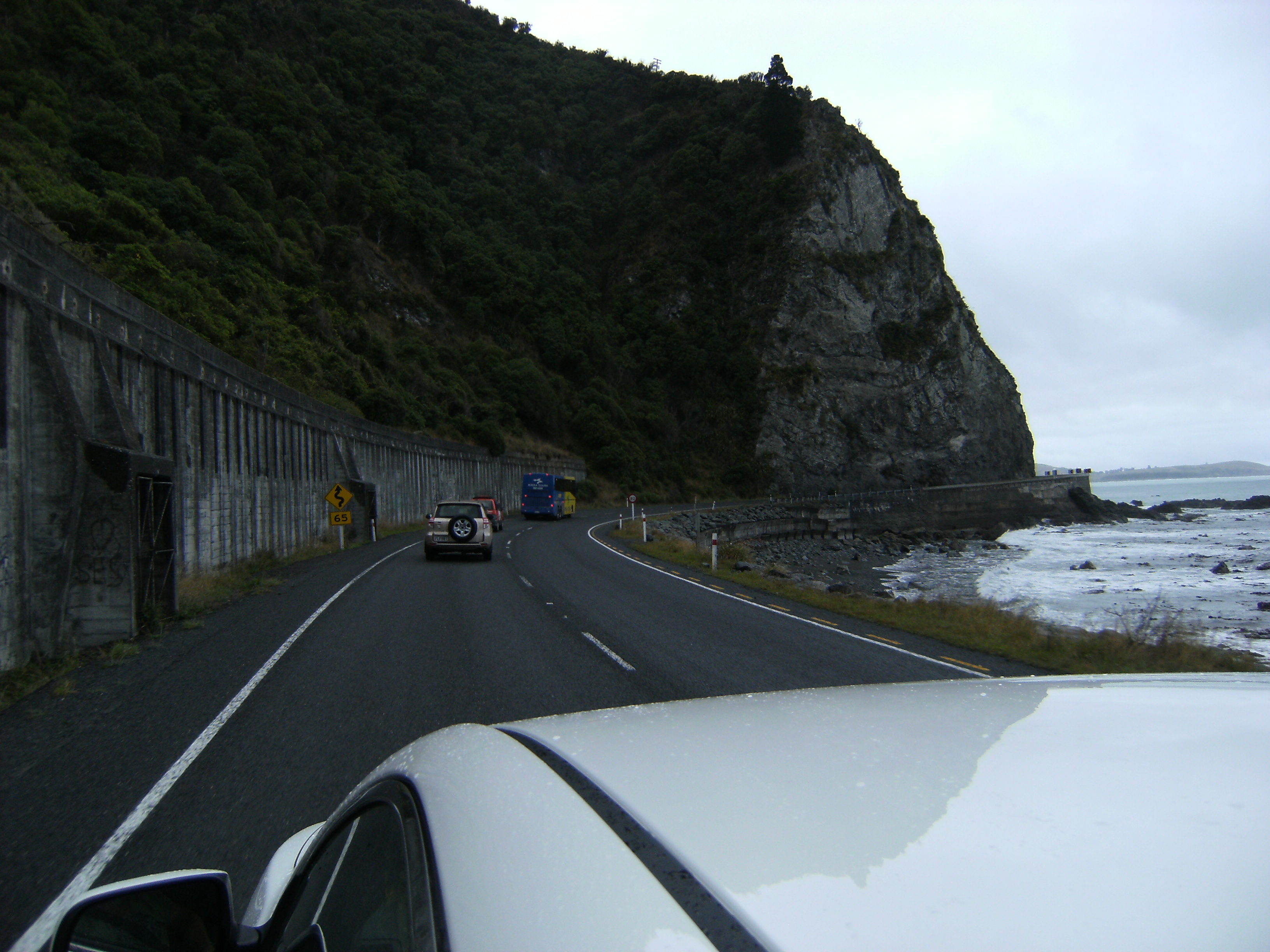 France has a well-developed public transport system, but if you want to explore this country in all its beauty, nothing quite compares to a road trip. From the scenic routes in Provence to the charming simplicity of the Bordeaux countryside, France offers so many amazing road trip ideas that you’ll never want to take the subway again.

However, France also has its small quirks and challenges, which can affect you even if you’re a seasoned American road trip enthusiast.

France is the largest European country. Covering more than 260,000 square miles, it’s about the same size as Texas and twice the size of Colorado.

A France road trip may not be a project as ambitious as an American road trip but, considering that this country has different laws and regulations, you’ll need to arm yourself with information.

These tips will help you get ready for your trip to France so that everything goes smoothly and you don’t come across any unpleasant surprises.

What documents do you need to drive in France?

If you’re an American citizen and you want to drive in France, the first document you’ll need is an International Driving Permit (IDP). This includes all the information already found on your US driving license, but it’s translated in the local language. You will need to present the IDP whenever you want to rent a car or you’re pulled over by a police officer.

However, keep in mind that you’ll still need to take your American driver’s license with you and, in case a police officer asks proof of your qualification, you have to provide both documents.

Driving in France vs. driving in the US

Just like in the US, the French drive on the right side of the road. There are many similarities between the two and most drivers say that driving in France becomes very comfortable after a few hours. However, keep in mind that you’re in a foreign country and you should always have your wits about you.

Here are a few differences you’ll want to know:

Because France and the UK are connected by 20 miles of water at the Strait of Dover, some American tourists decide to combine the two road trips and take their rental cars from the UK to France. While this may be a viable option, you will need to check with the rental company first and there will clearly be a surcharge.

For convenience, you are better off renting a car directly from France, where the process is almost identical to the one here in the US, with a few exceptions:

No one wants to get a fine, especially not in a foreign country, while they’re trying to relax. To avoid bad surprises, always respect the speed limit, be polite with the police officer when you are pulled over, and take into account these tips:

Is driving in Paris so difficult?

One of the first things that American drivers share after they come back from a road trip to France is that driving in Paris is intense. And they’re right. In fact, if you’re used to driving in New York, Paris will feel strangely familiar.

Known for its narrow roads, huge tourist crowds, and traffic jams, Paris will test your patience more than once, so keep calm and be extra careful about the motorcycles and mopeds that are allowed to pass you in traffic.

If you’re not up for the challenge, leave your car parked in a safe spot on the outskirts and use the Metro system instead.

Meanwhile, the countryside and less touristy cities allow for a much more peaceful driving experience and you’ll find that French drivers are friendly and polite.

Want to get some driving practice right now? Try our free car games.