CarX Drift Racing is a racing simulator dedicated to drifting in motorsports.
Enjoy the unique experience of driving legendary drift cars thanks to CarX Engine, which has been constantly improved over the last 10 years.

How can I buy CarX Drift Racing – Steam for PC?

CarX Drift Racing – Steam is available for download from the official Microsoft links below:

Is CarX Drift Racing – Steam available on other platforms? 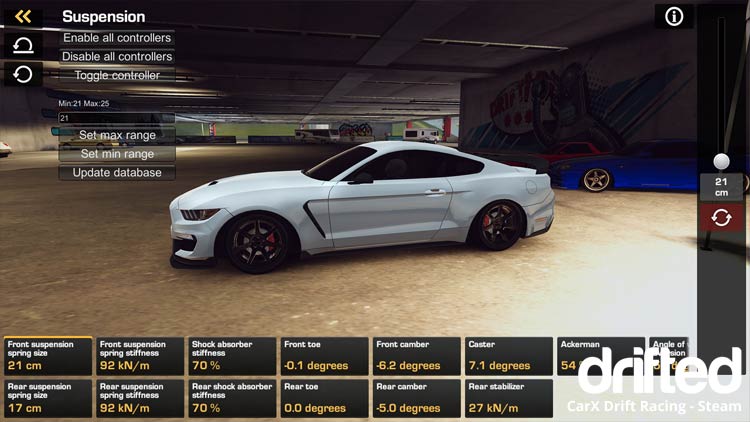 CarX Drift Racing will receive support for the most popular gamepads and gaming wheels.
It’s worth mentioning that the list of supported devices will grow constantly. 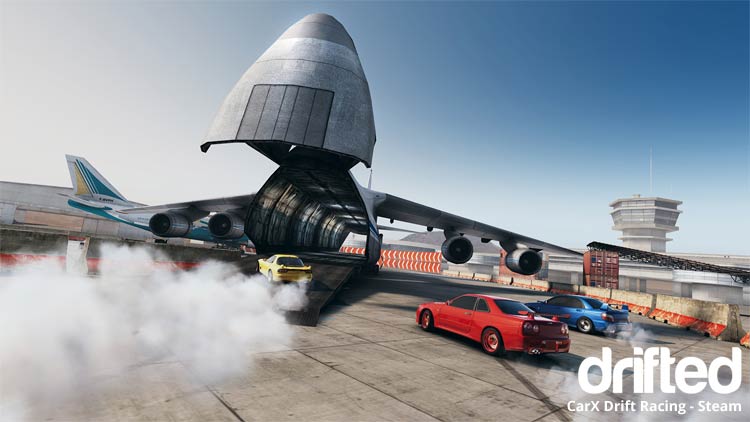 CarX Drift Racing is 90% ready for release on Steam Early Access.
The game mechanics and testing process will take no longer than 1.5 months to complete.
All the screenshots and videos show the current version of the game.

Apart from increasing the amount of in-game content available, in the year after the release we plan to add:

Did you enjoy playing CarX Drift Racing – Steam? Then try one of these other great drifting games:

You can use this feature to rate this game. Please be generous, giving a higher rating helps us to create more games like these 🙏

If you are enjoying playing our drifting games, then you should definitely check out our driving games.

« Back to Drifting Games

Please note some of these interactive games use Adobe Flash, iOS devices may have trouble rendering them. Please enjoy these games on Android or Windows powered devices.

Get to the track faster with the Drifted App