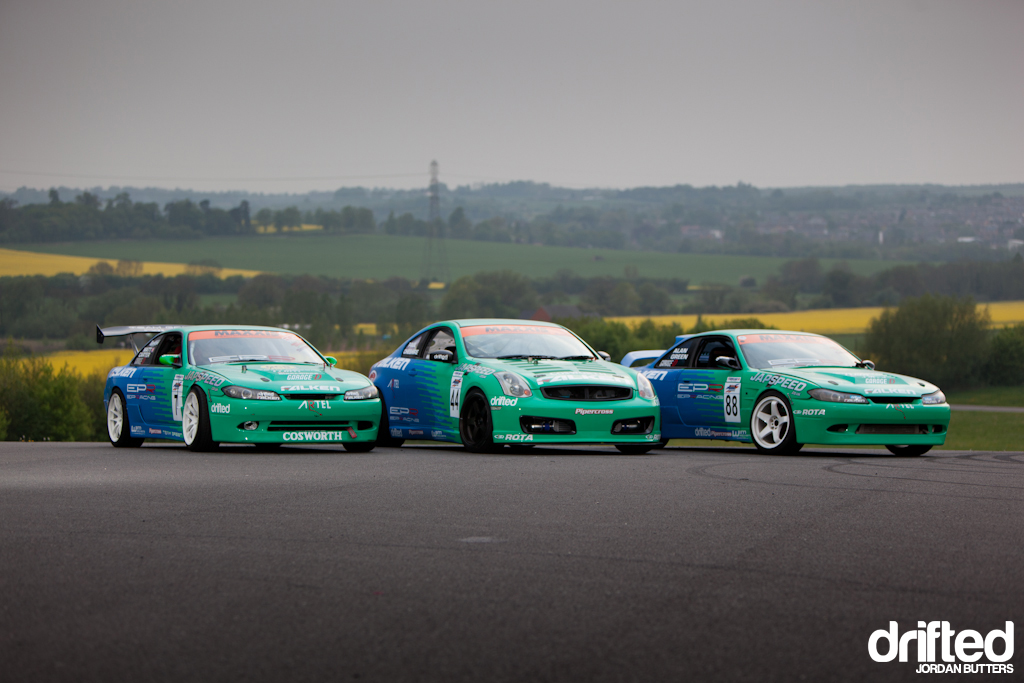 Team Falken are pleased to announce their partnership with Advanced Clutch Technology for the 2012 and 2013 seasons. The Falken team join a long line of successful drifters supported by ACT, including Formula Drift stars Fredric Aasbo, Matt Powers, Ryan Tuerck and Eric O’Sullivan. 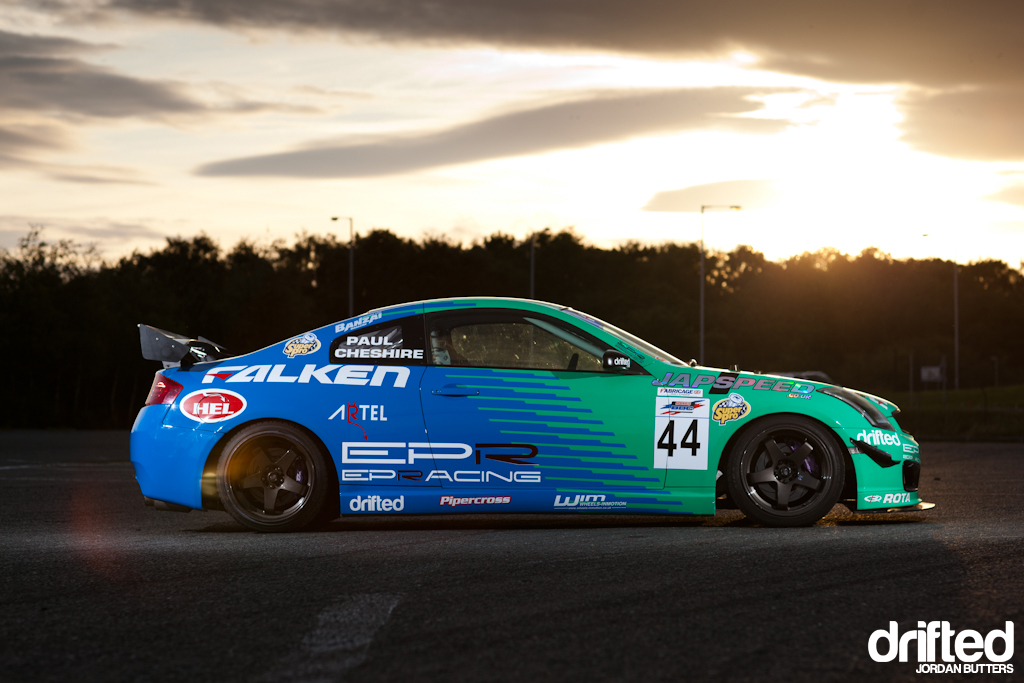 With the championship-winning team laying down almost 1700bhp between the three cars there was really only one choice for a clutch which would withstand abuse over the course of the year. 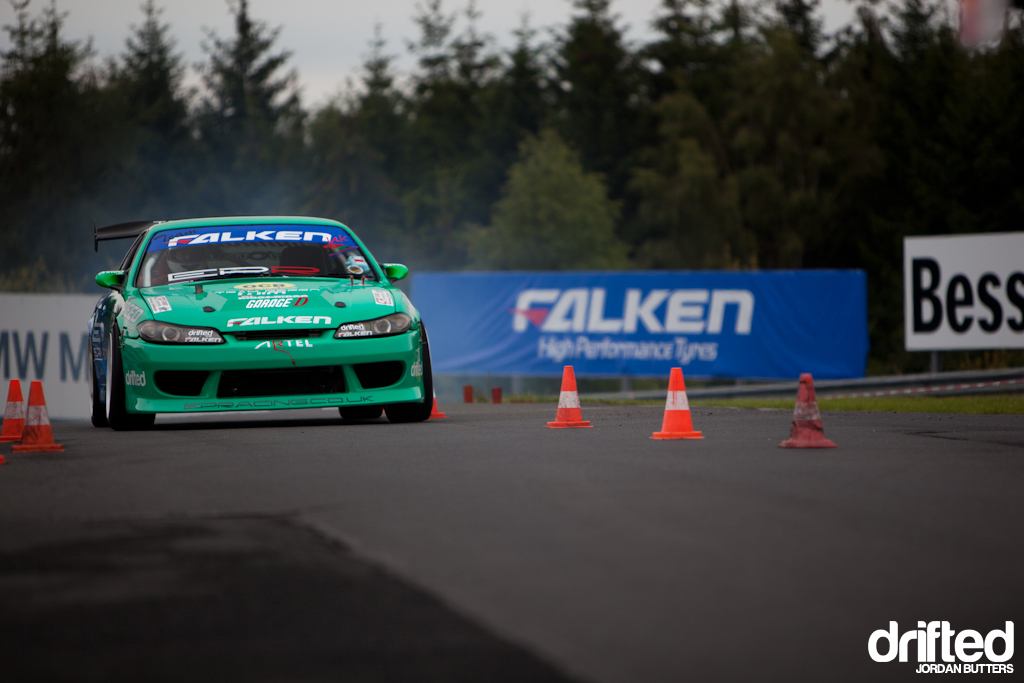 ACT products are manufactured in house under strict quality controls and the Falken team are looking forward to trying out a brand new puck material for the 2012 season. 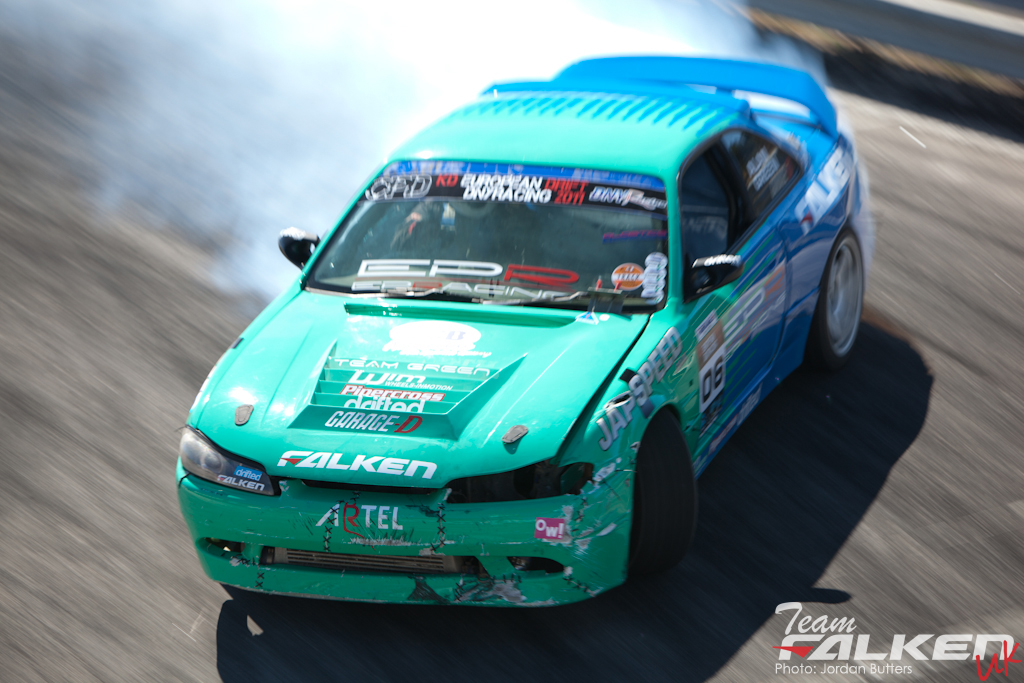 The team are competing in the British Drift Championship in 2012 as well as in stand alone events in the UK and Europe.