Long Beach, Calif. - December 17, 2013 - Formula DRIFT announced today another step in global expansion with the introduction of Formula DRIFT Japan. The venture with MSC Co, Ltd is set to be a three-year deal beginning in 2014. 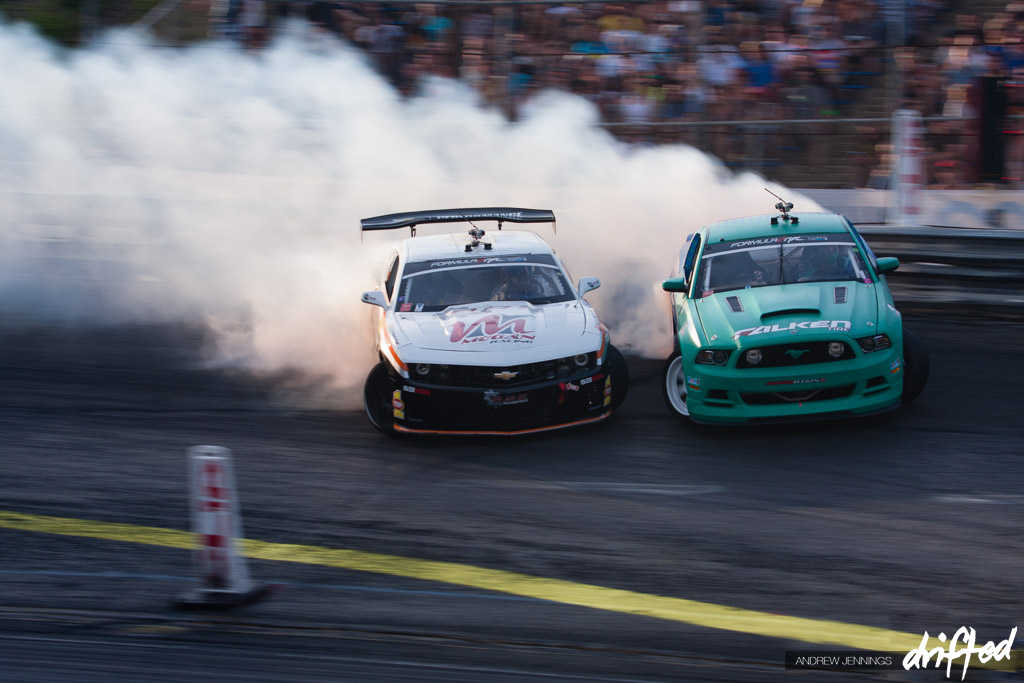 “It’s very exciting to be taking our brand to the birthplace of drifting with MSC. MSC is a reputable company that has been involved in drifting for many years. We feel that this is a great way to expand our brand as it fits with our global aspirations,” said Jim Liaw, president and co-founder of Formula DRIFT. 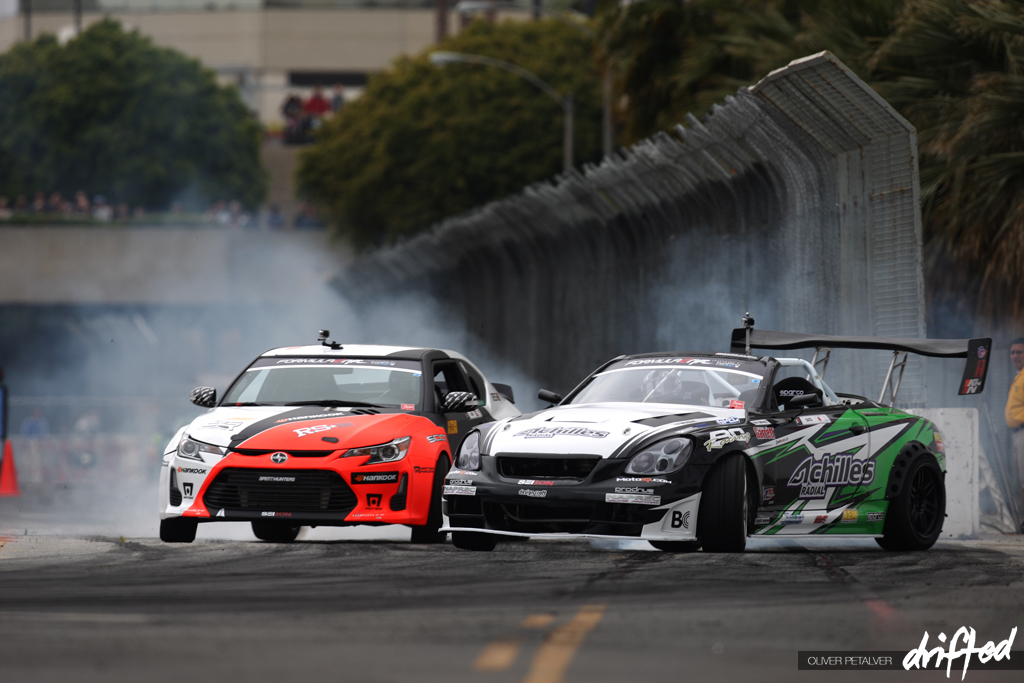 Japanese motor sport icons Nobuteru Taniguchi and Max Orido have committed to judging the events, notwithstanding any other racing obligations. The three-year plan will include a groundbreaking marketing and promotions campaign never done before in Japanese drifting such as a weekly television show, live stream of the event competitions and a media partnership with Kotsu Times.

“MSC has been a long time partner with Formula Drift since its start and we are thrilled to be working with the global brand of drifting in Japan. With the support of the new generation media networks, we are aimed to grow as spectacular motorsports events. Please look forward to our events” said Kaz Iwata, founder of MSC Co, Ltd 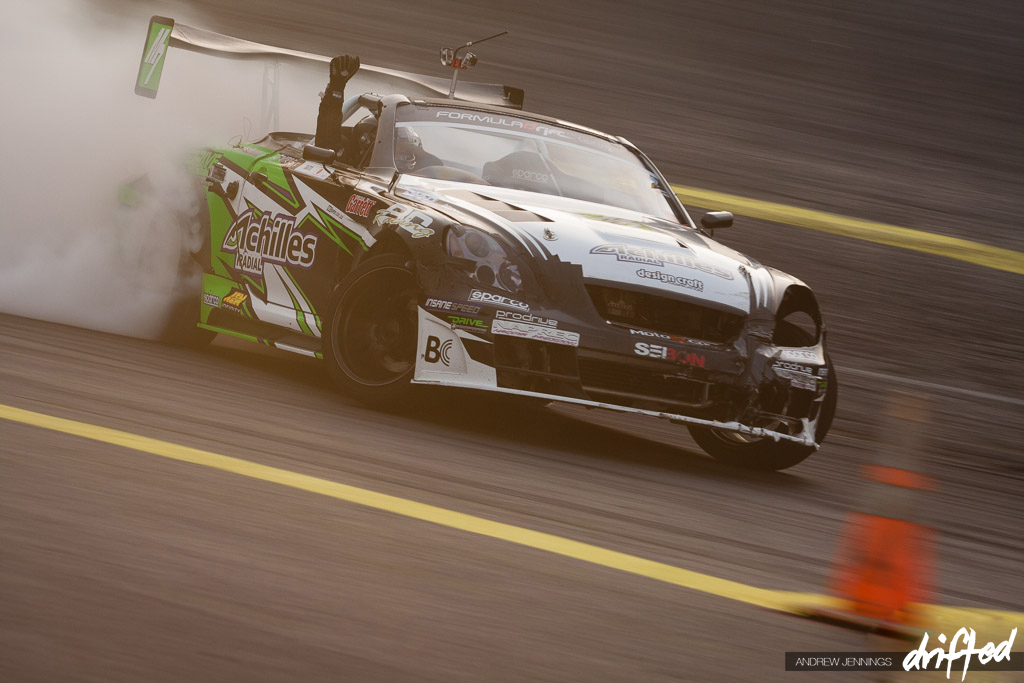 Formula DRIFT Japan details will be announced at the official launch at the 2014 Osaka Auto Messe in February.