Get up to speed with the World premiere of the Gymkhana Grid drift racing documentary.

Current and former motorsport champions were out in force at London’s Behind the Bike Shed, Old Street venue last night for the world premiere of INSIGHT TV’s Gymkhana Grid drift racing documentary ROAD TO GYMKHANA GRID. 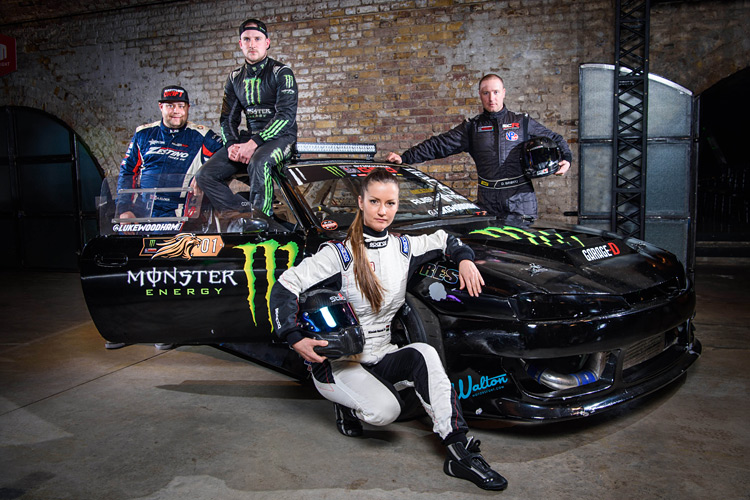 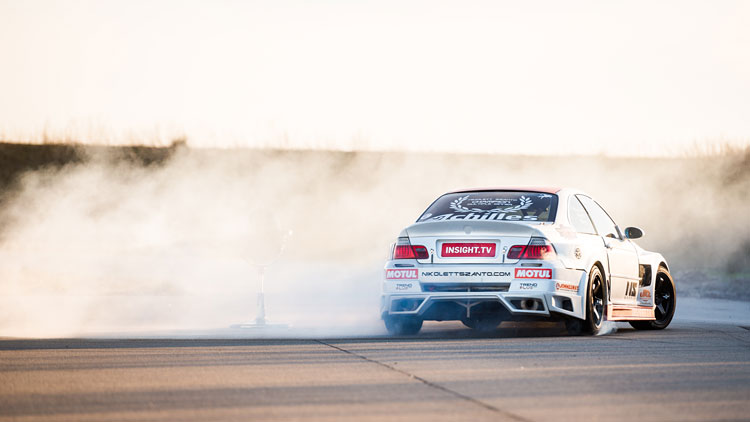 All four athletes feature in the movie which was introduced last night by director Mike Christie.

Joining the stars of the documentary at the event were guests including Monster athletes Steve ‘Baggsy’ Bagioni, Buttsy Butler and Nic Hamilton, brother of Formula 1 champion Lewis Hamilton.

ROAD TO GYMKHANA GRiD is a feature length documentary following eight world-class drivers’ journey from their home towns to Johannesburg, South Africa, to compete in the world drifting championship event. 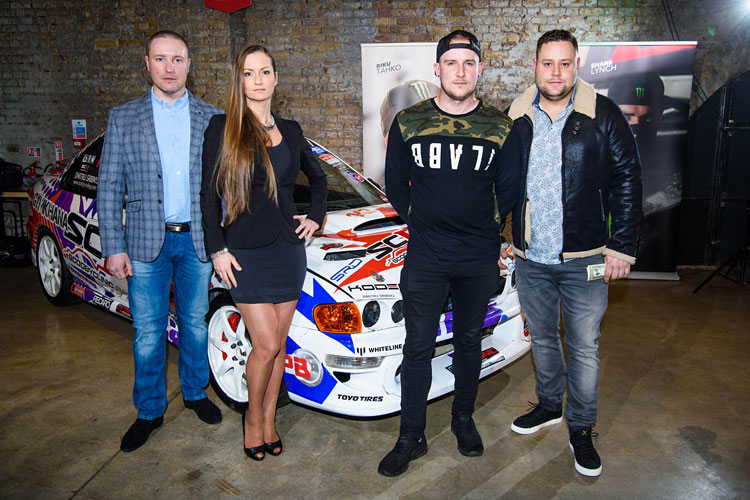