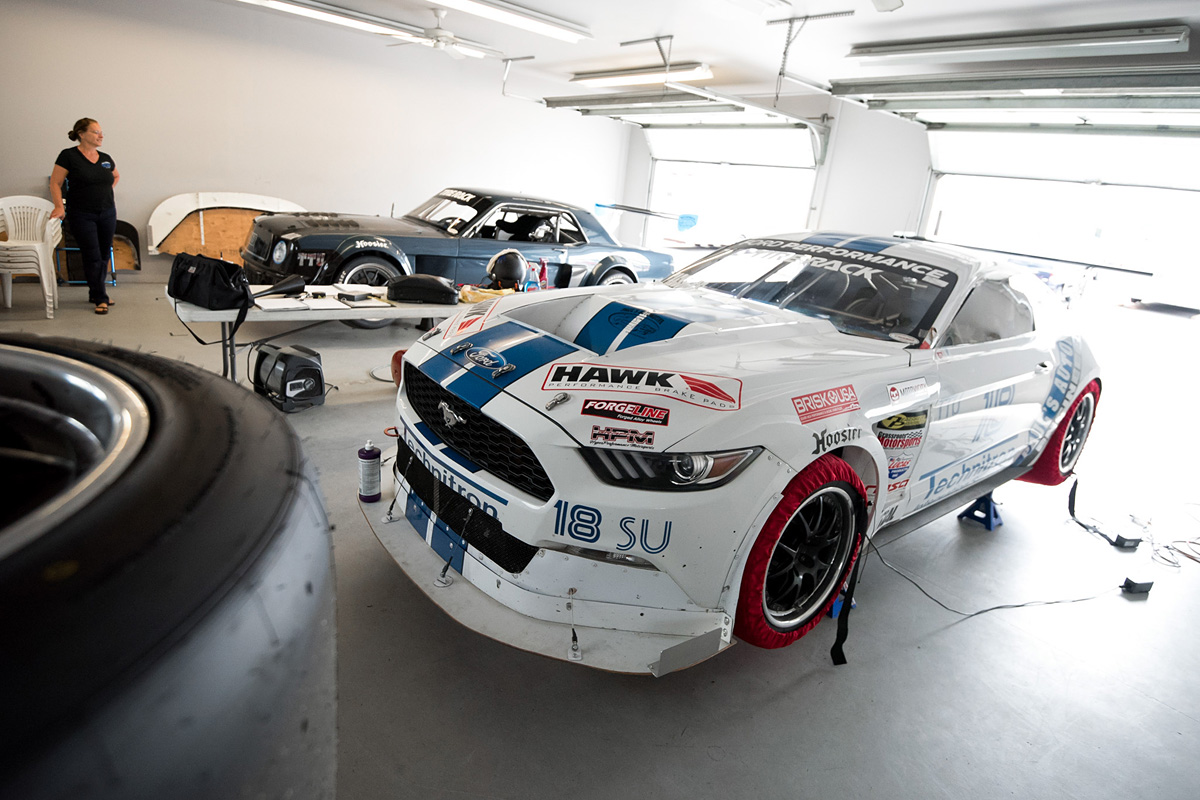 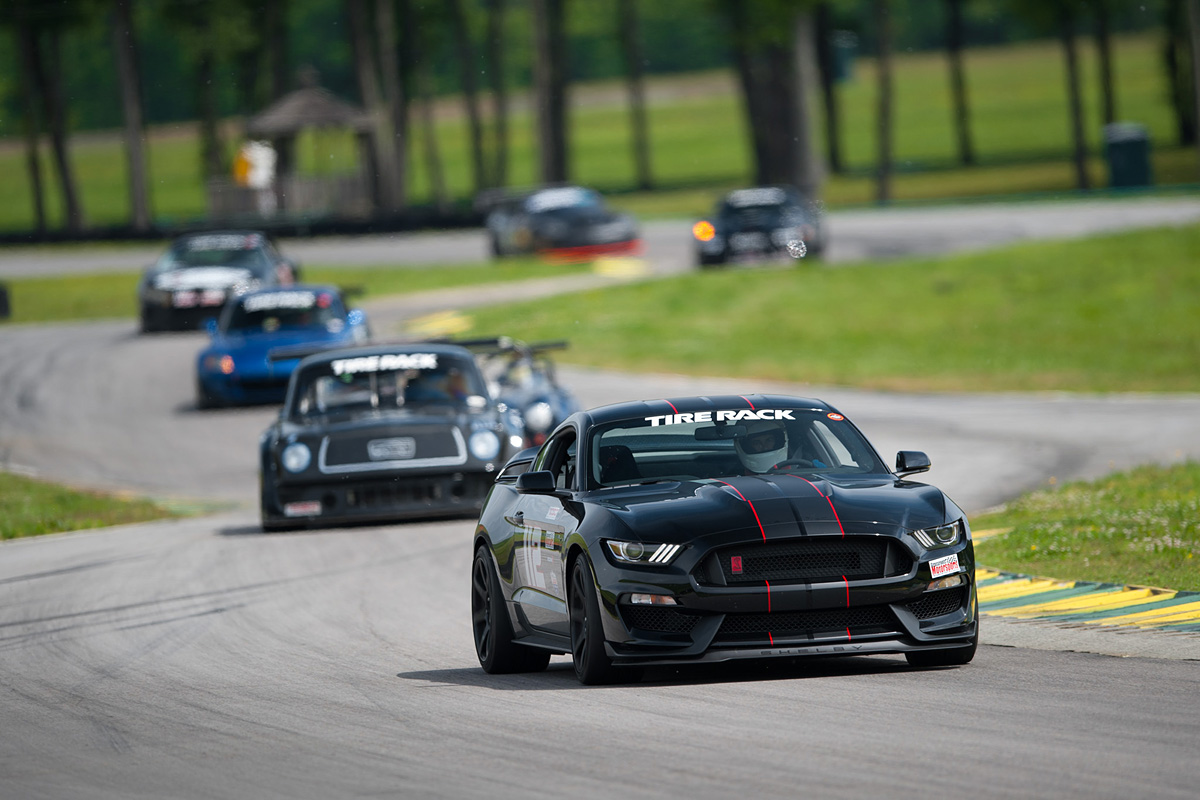 NASA-sanctioned road racing and time trials occurred all weekend on VIR’s 3.27-mile, 18-turn Full Course. Filling one of the run groups were a diverse field of 38 entrants of the 2016 Tire Rack® Ultimate Track Car Challenge (UTCC)—a fastest-lap event that invited basically anything competitive out to play. 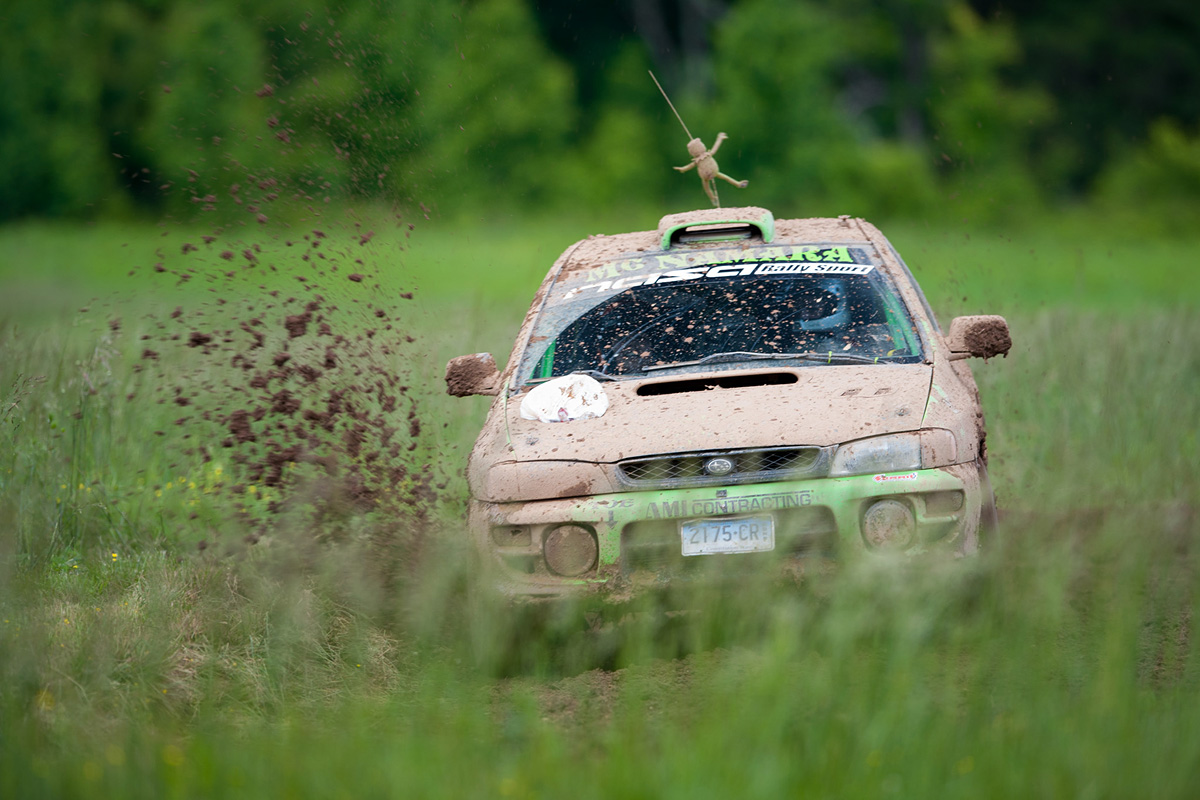 NASA Rally Sport competition and ride-alongs occurred on VIR’s rally area (this event called the HyperFest RallySprint) throughout the weekend, as well. 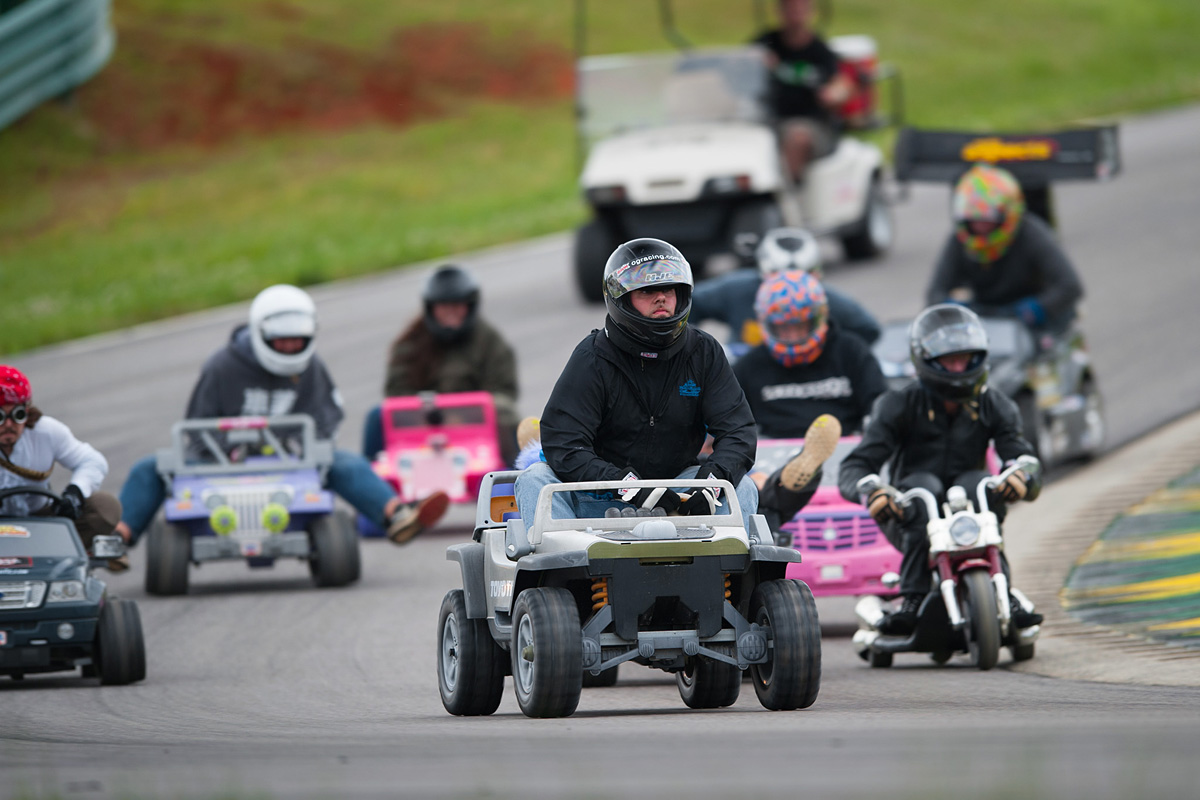 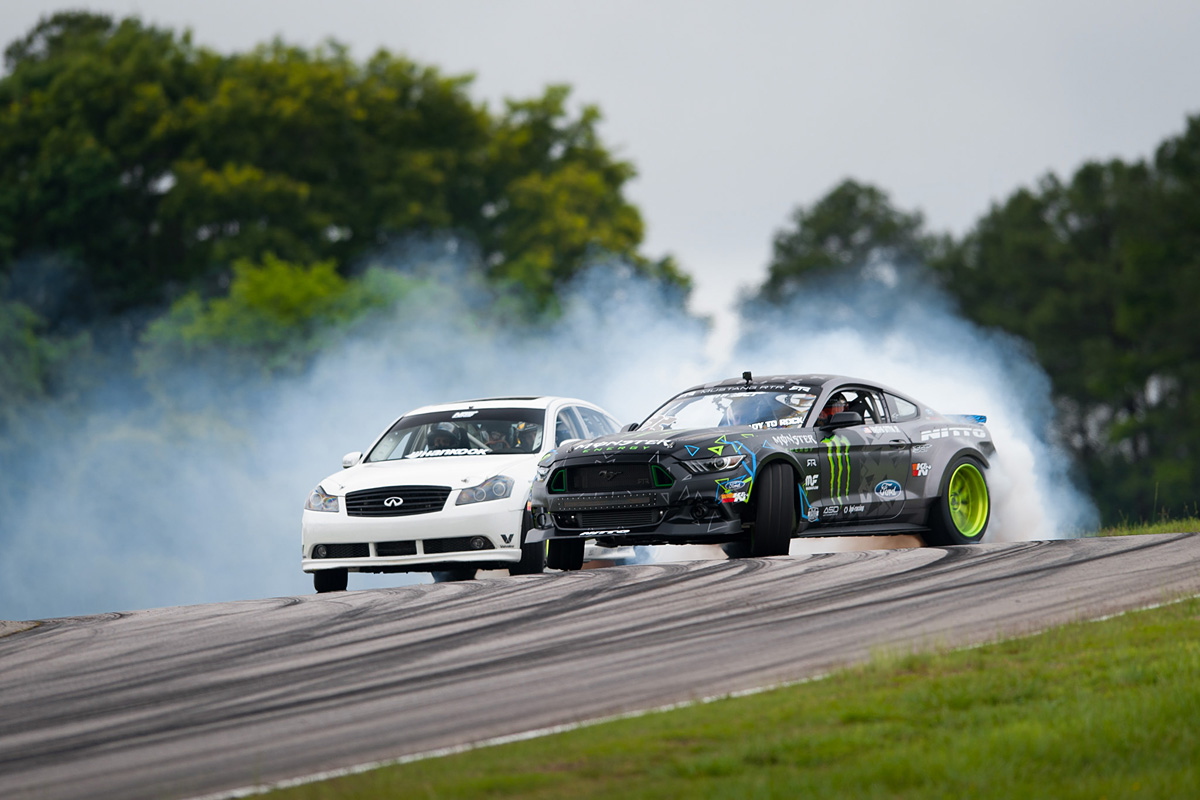 Drifting took place Saturday (the main day of Street Driven Tour festivities) and Sunday on VIR’s Patriot Course, which is a smaller circuit within the perimeter of the Full Course. This included “bash-style” drifting in three run groups for intermediate to pro-level drifters, as well as drift ride-alongs for purchase with several FD pros: 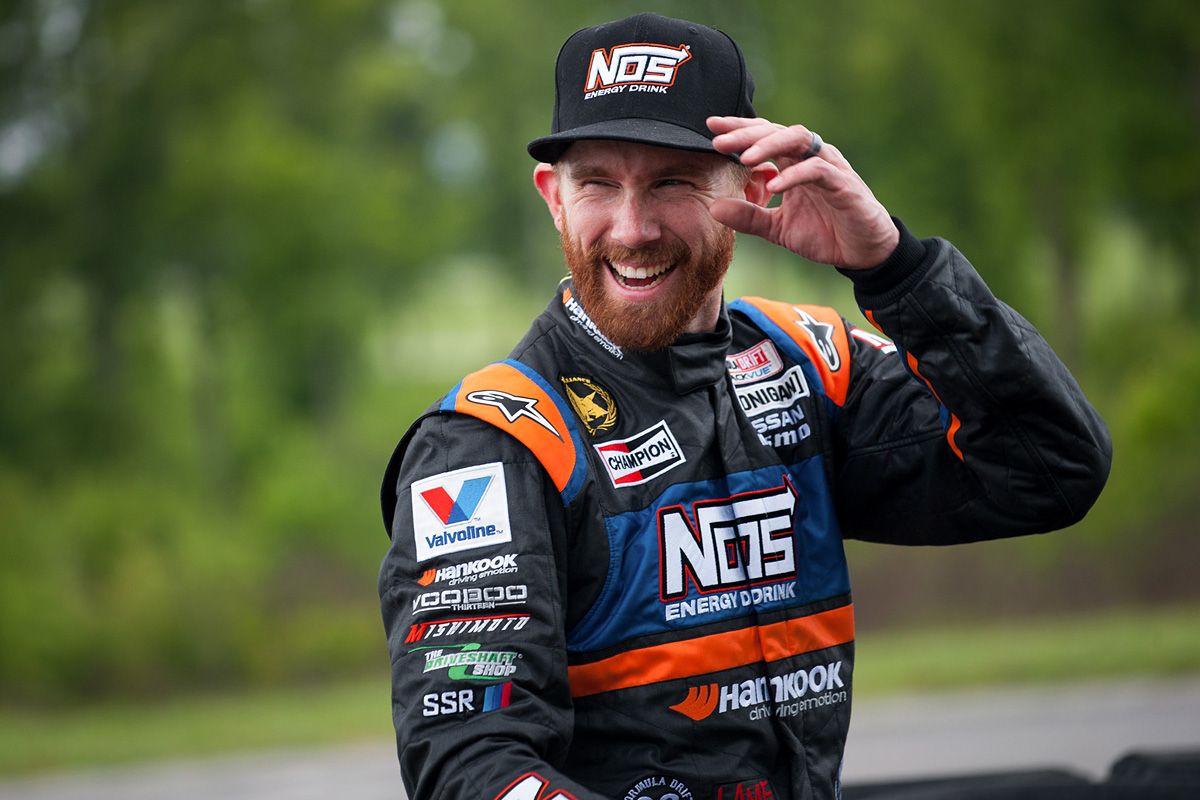 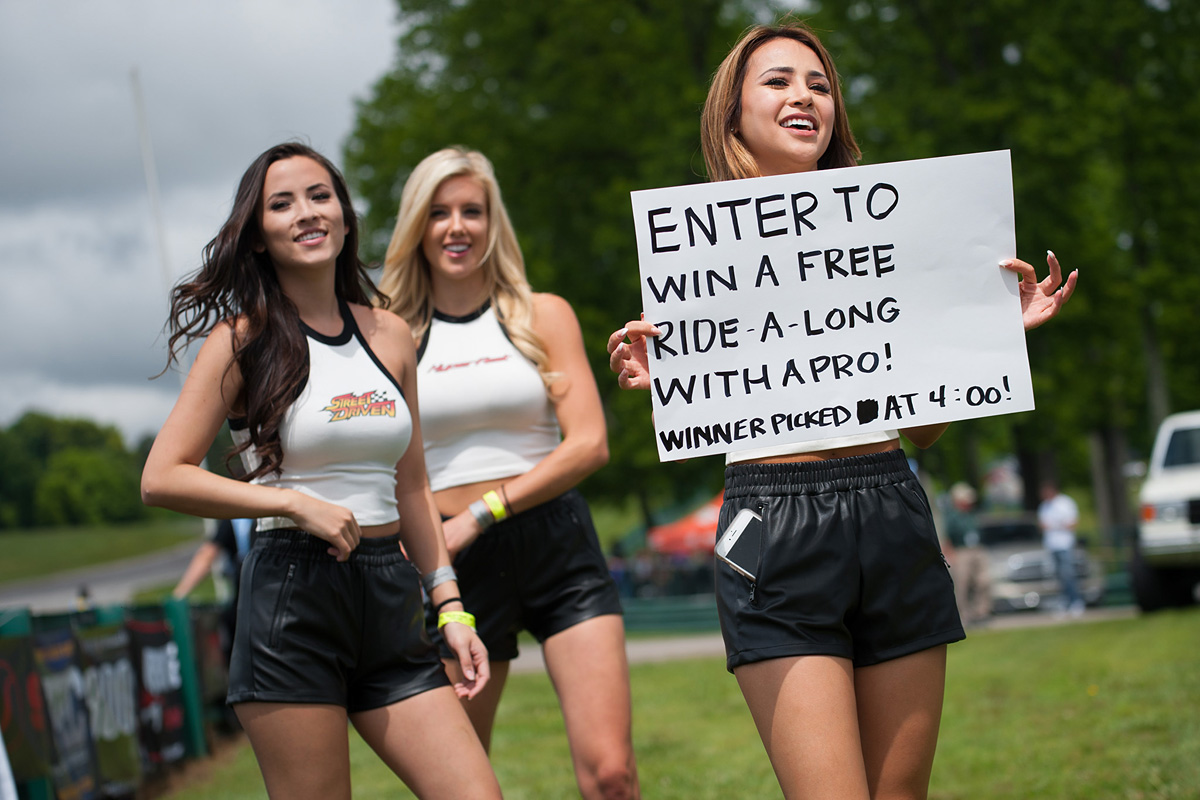 Plenty of talented East Coast and Mid-Atlantic drifters turned out for to tackle Patriot’s technical turns and elevation, and impressive performances were witnessed from: 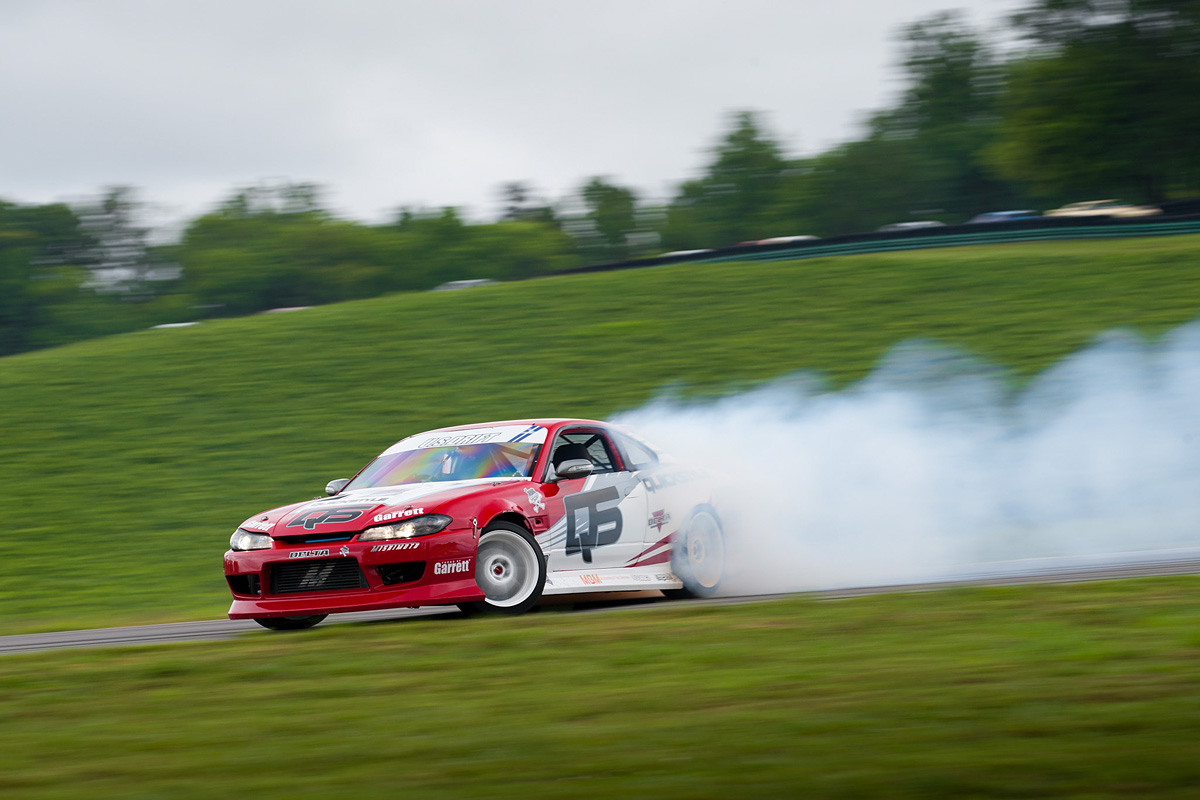 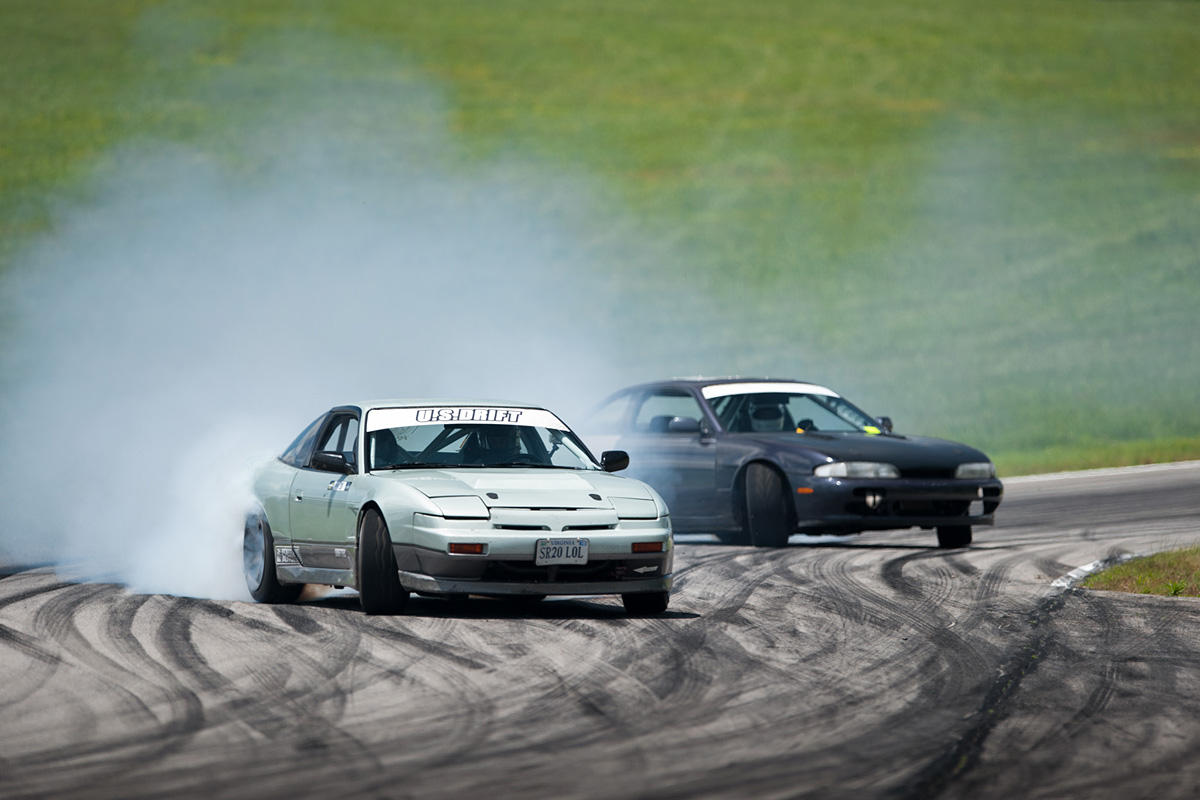 Street Driven Tour’s “Drift Mini Games” also returned to usher out the weekend, with three crowd-favorites taking place on the Full Course after NASA racing had ended for the day: 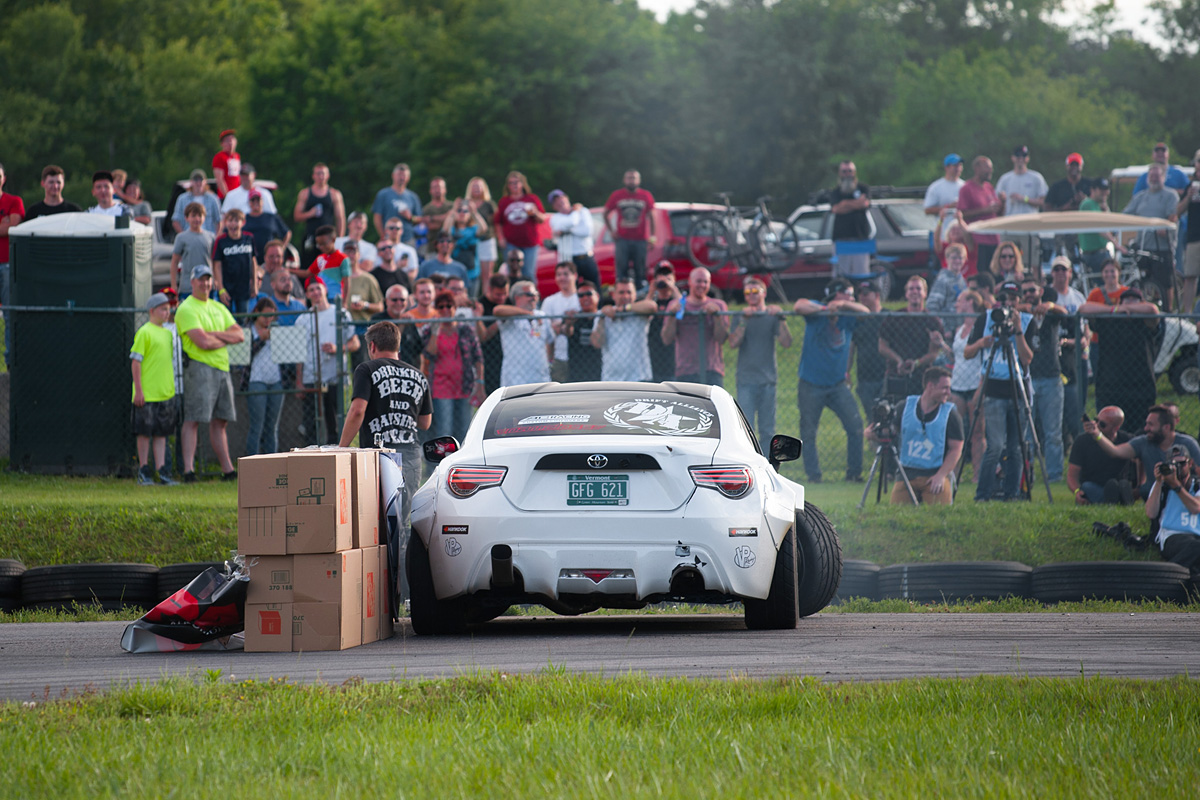 Hard Parking Challenge, where entrants drift toward a wall of boxes and compete with who can come to rest the closest, without contact. Ryan Tuerck won here, coming to rest just inches from the wall. 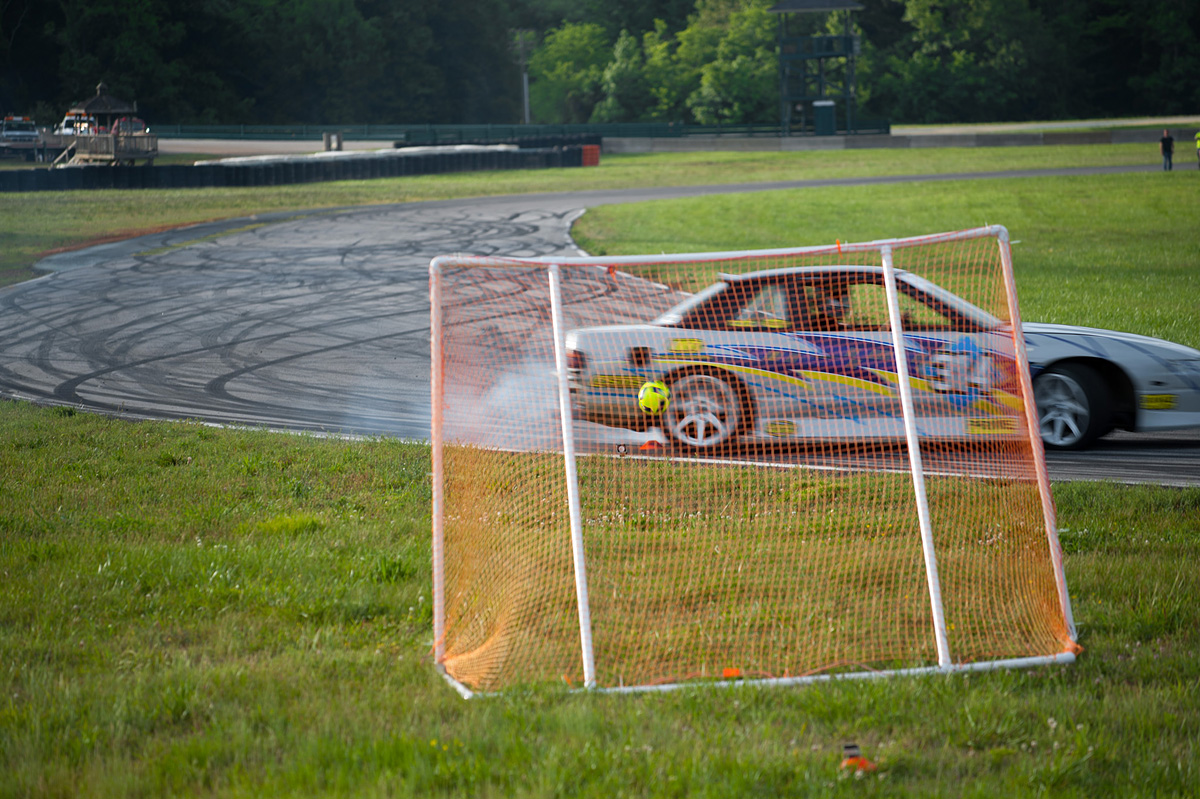 Drift Soccer, in which competitors drift into a soccer ball resting on a tee and attempt to knock it into a goal (won by Rapper Dan Savage, the only competitor to score repeat goals). 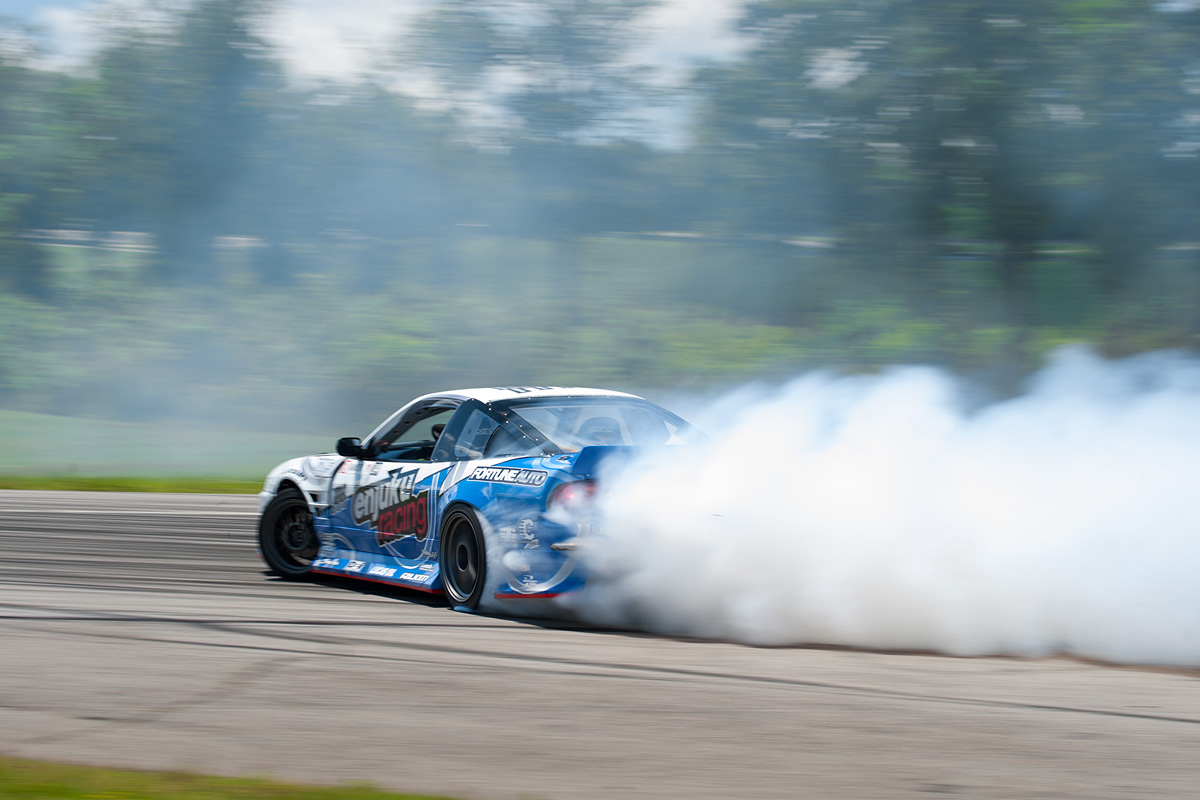 360 Drift, in which competitors connected two turns of the VIR Full Course with 360-degree drifts. Chris Forsberg, Ryan Tuerck, and Tommy Van Cleef all put on great performances, but Kevin Lawrence’s 360 was deemed the cleanest, earning the win. 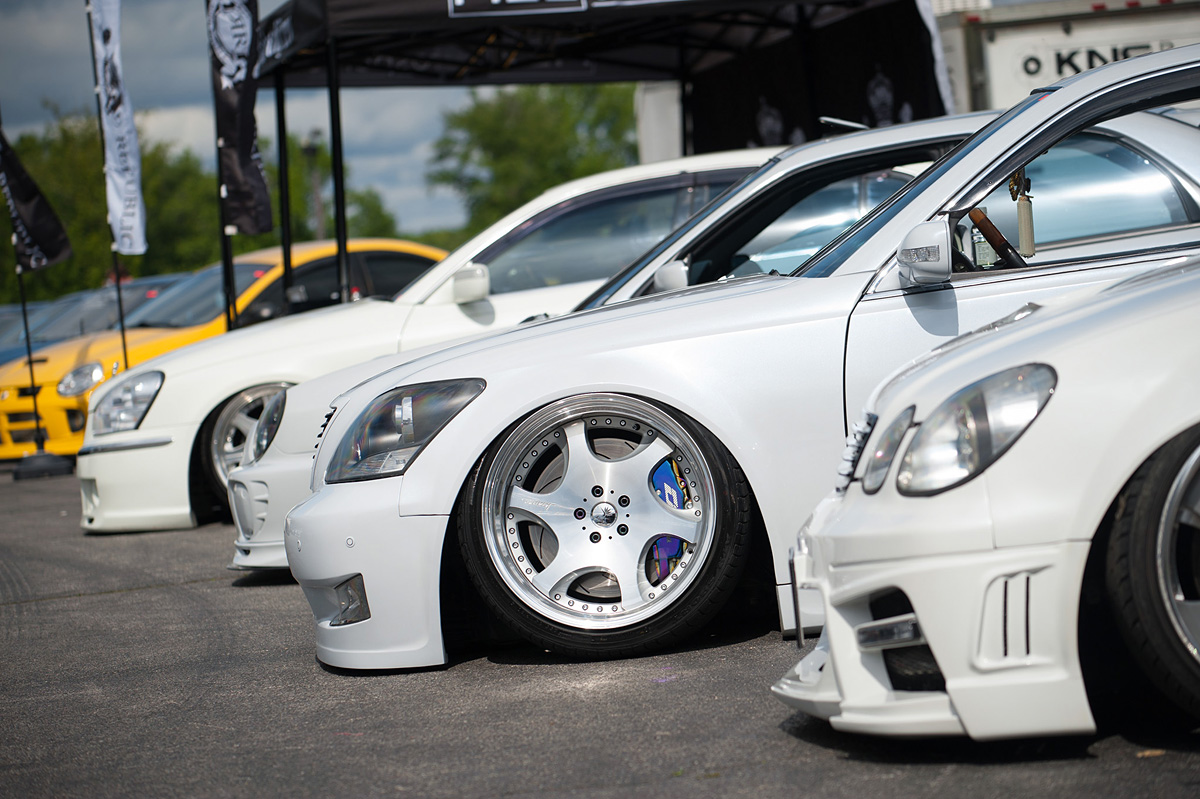 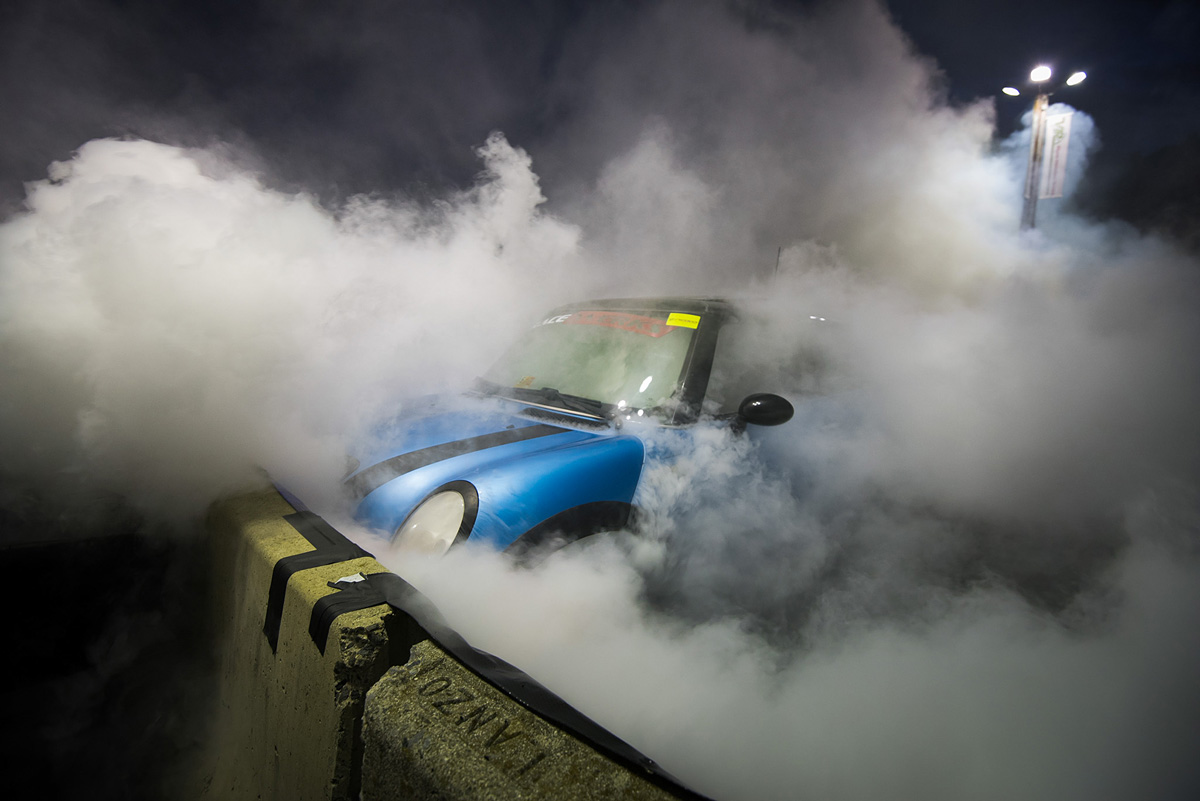