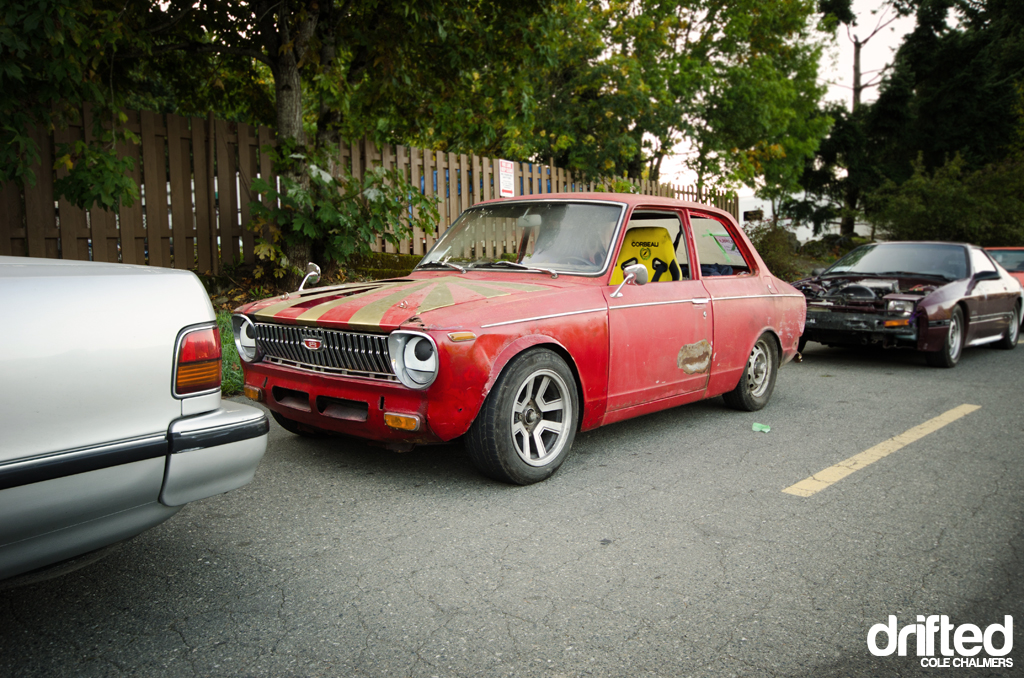 ‘Tis the month of October, and the Drift season is near over.

With a few more track days left to run, the atmosphere is aimed at fun.

With Halloween just weeks away, the drifters all dressed up to play.

And in the spirit of this time, I’ll write this post in way of rhyme. 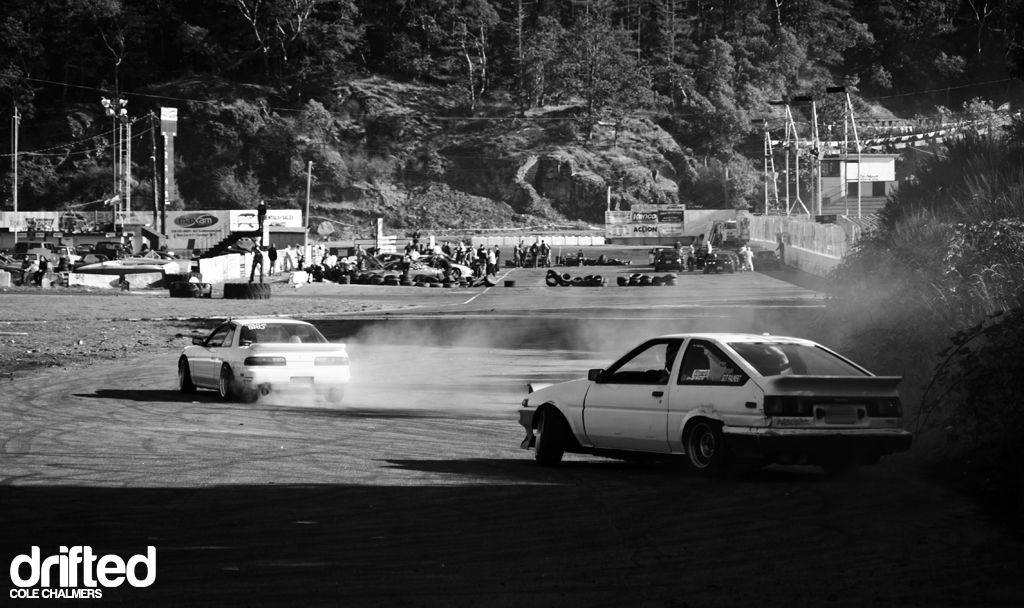 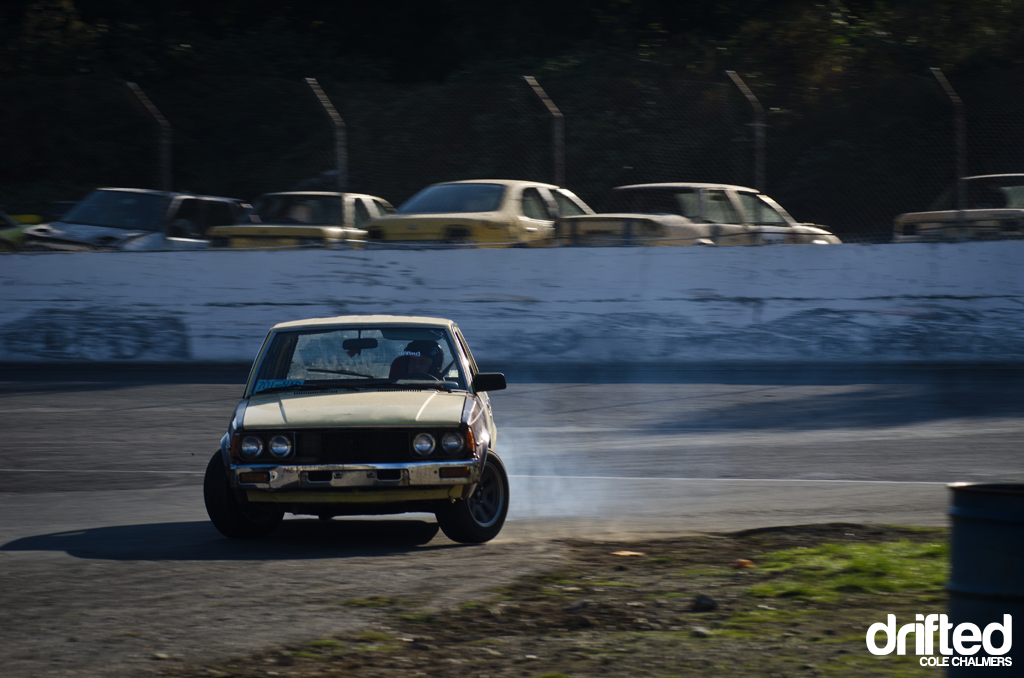 With this thought in mind, Capital City Drift,

Went and searched the stores of thrift.

For clothes to don to mock the famous,

And paint their cars colours so heinous. 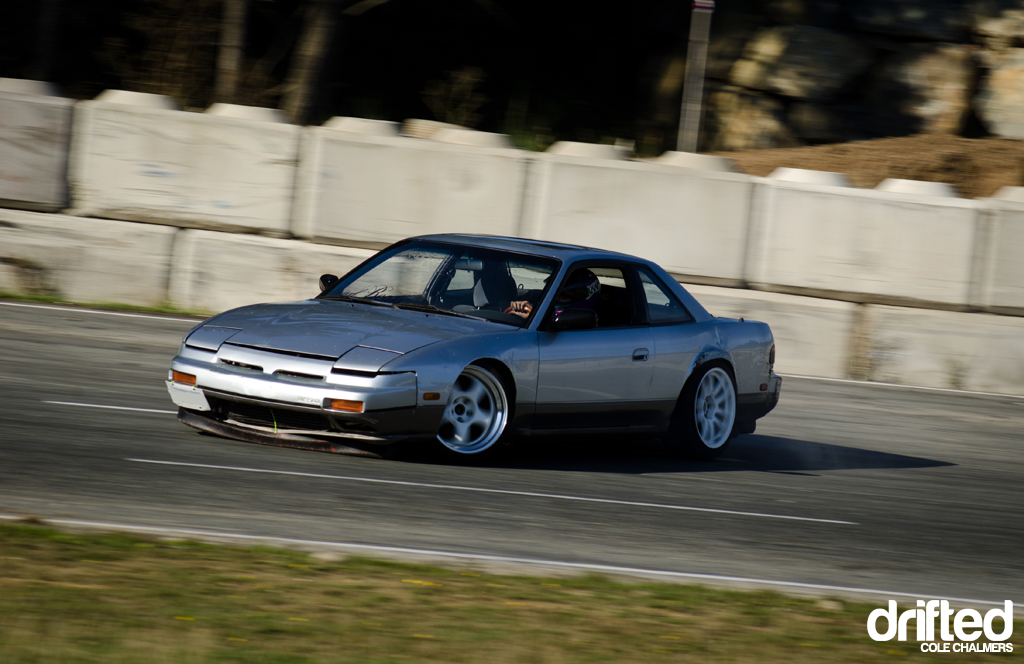 Ever so pretty some cars they came.

And so did the ugly, but they showed us no shame. 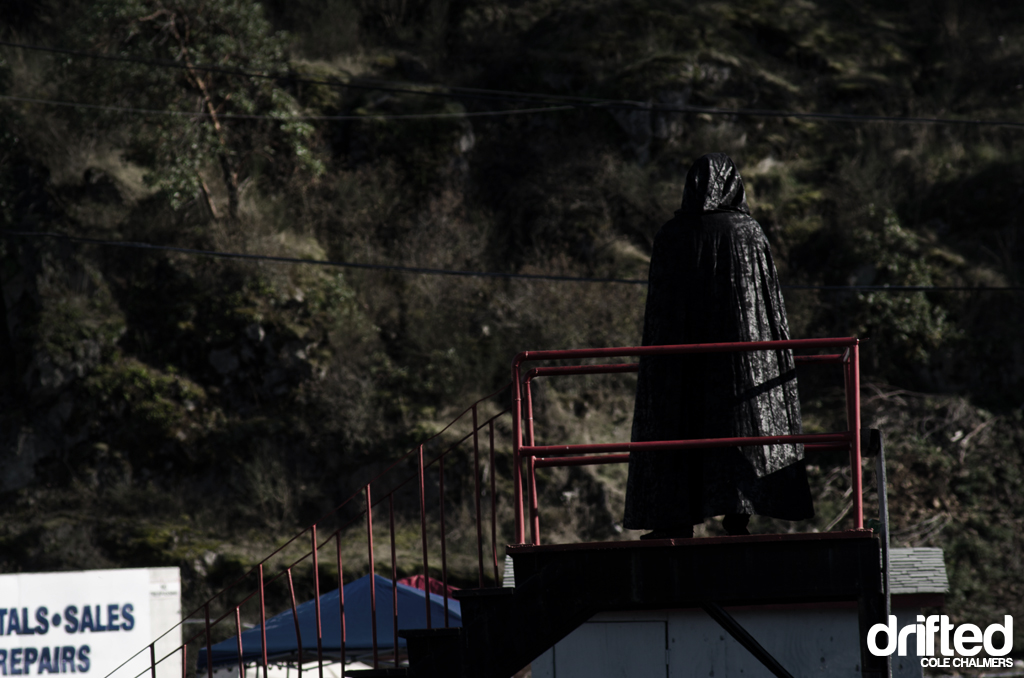 And even with the terror of some shadowy figure,

We still had a blast drifting with vigor. 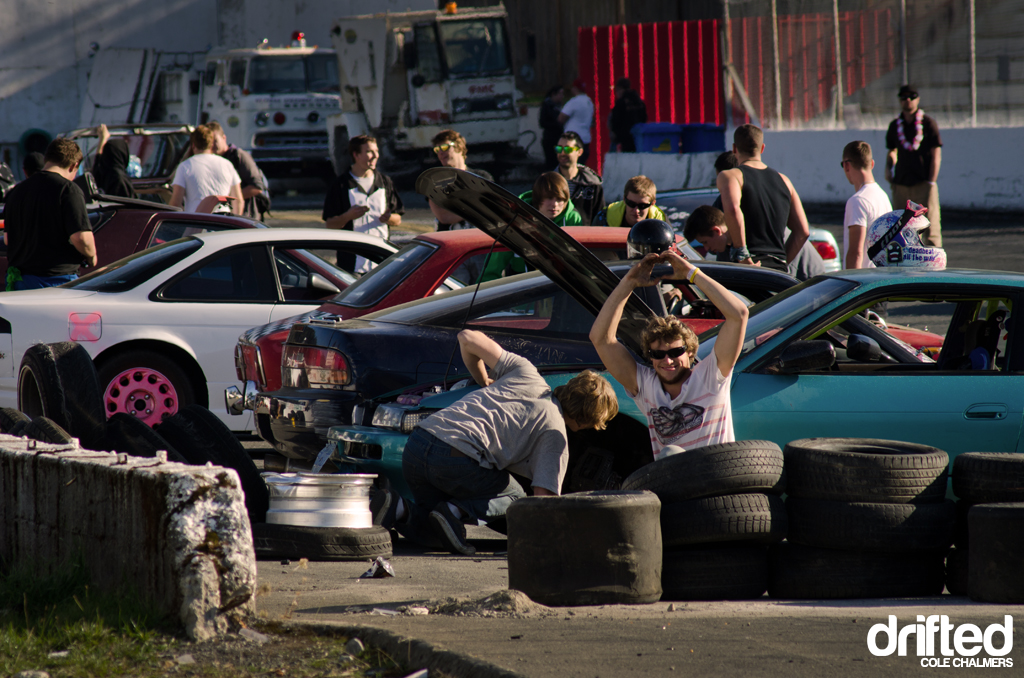 Non rhyming version: Falls here. Halloweens getting close so a mandatory costume rule was applied to the latest Capital City Drift practice day. A $10 fine was applied to anyone without a costume. Mad props go to those who actually went out of their way (and most likely spent more than $10 on costumes) to dress up.

Best costume definitely had to go to Jason DeBruyn, he dressed up as me and did a good enough job that even I was confused when I saw a second version of myself running around the track. He even went as far as making stickers in the ‘Drifted’ font and made Nikon decals for his Canon haha.

Andrew Casey also got pretty into it, turning his corolla into a pumpkin. Had a handful of new guys come out including two ‘done-up’ 350z’s who wanted to give it a shot. I even managed to get my SR20 Cressida wagon on track for a few laps now that it’s finally on the island. There’s a lot of work to be done still though. Still on cut springs so it was uncontrollably bouncy. Enjoy the video!