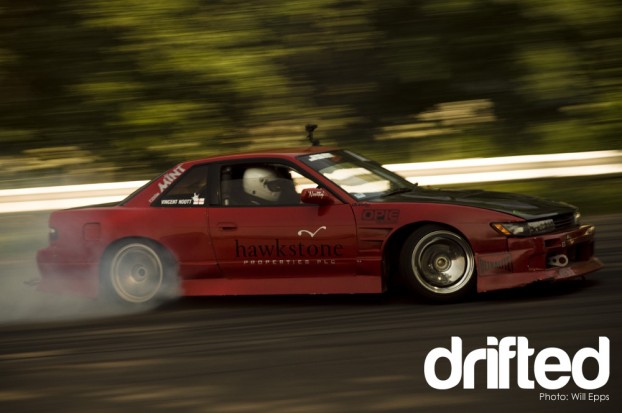 Round 2 of the JDM Allstars series and to be honest, this global warming malarky is the worst thing ever. Every show I’ve been to this year has been glorious! But inside every silver lining there’s a miserable dark cloud that’s there to spoil everyone’s day.

The day started off rather well dare I say, all the drivers were getting used to the track and conditions very quickly. The asphalt was tacky and the lines were clear, giving the guys behind the wheel perfect foundations for some ridiculous drifts, but that’s where the destruction  started.

Thanks to FilmDori for the footage!

I’m not sure what myself  or Dan Bridle from Motormavens have said about Driftworks, Phil Morrison or his car, but for some reason he tried to kill us both in one foul swoop in this round. I’m not sure exactly what happened but at a guess a little too much speed through turn one must have sent him a little wide for turn two. Reactions of a ninja on stimulants is an understatement! 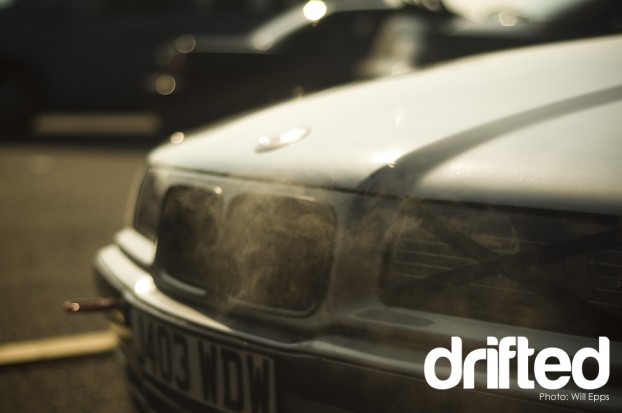 As well as the Alpine Circuit and the main circuit, Donnington has a huge patch of nice flat asphalt they call “The launch pad”. It was open for drift practice and there were plenty of cars smoking round it all day. I arrived to the sound of something 6 cylinder bouncing violently off the rev limiter for minutes on end. At first I thought “Obviously wants to kill it”, I then found out he paid £560 all in for this E36 drift weapon, and it was his days mission to kill it. Fair play!

He was going all out, all day, I reckon this next shot sums it up a little better. 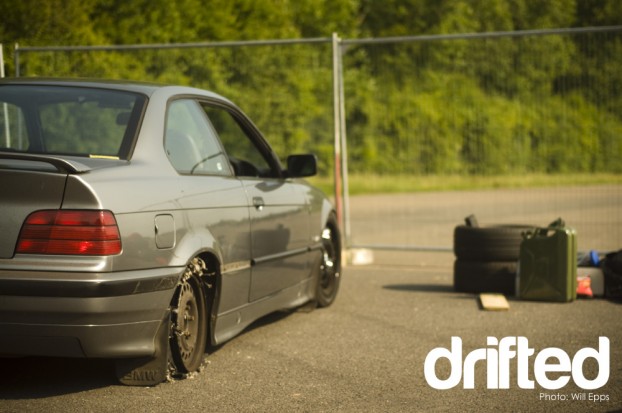 Who needs tyres? He ran this round on the limiter with no rear treads for about 2 minutes until the officials called him in for damaging the tarmac. EPIC! 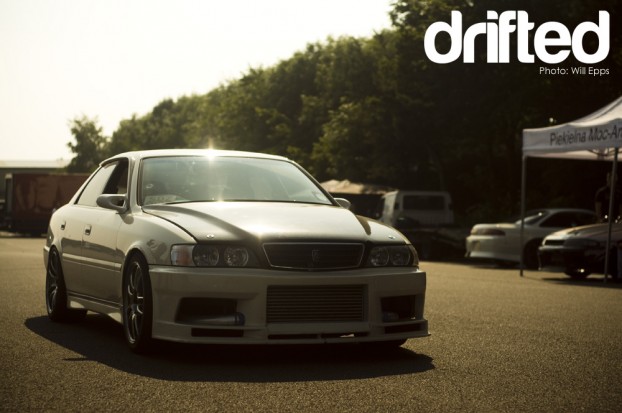 Of course it wasn’t all ghetto, there were some loved and nurtured cars there as well for good measure, this is a shot of Kenny Lam’s JZX100. 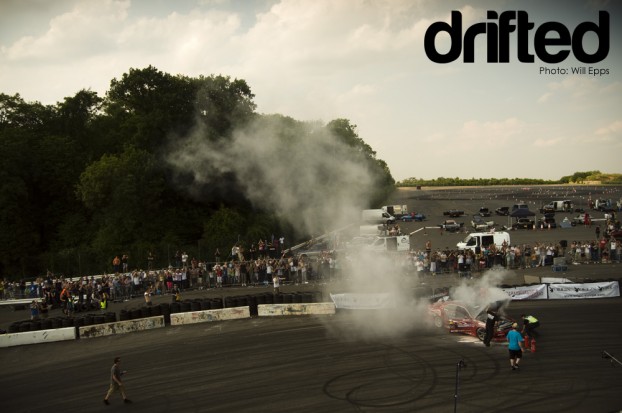 Robin Neeson managed to pop a power steering hose and created some work for the fire crews. 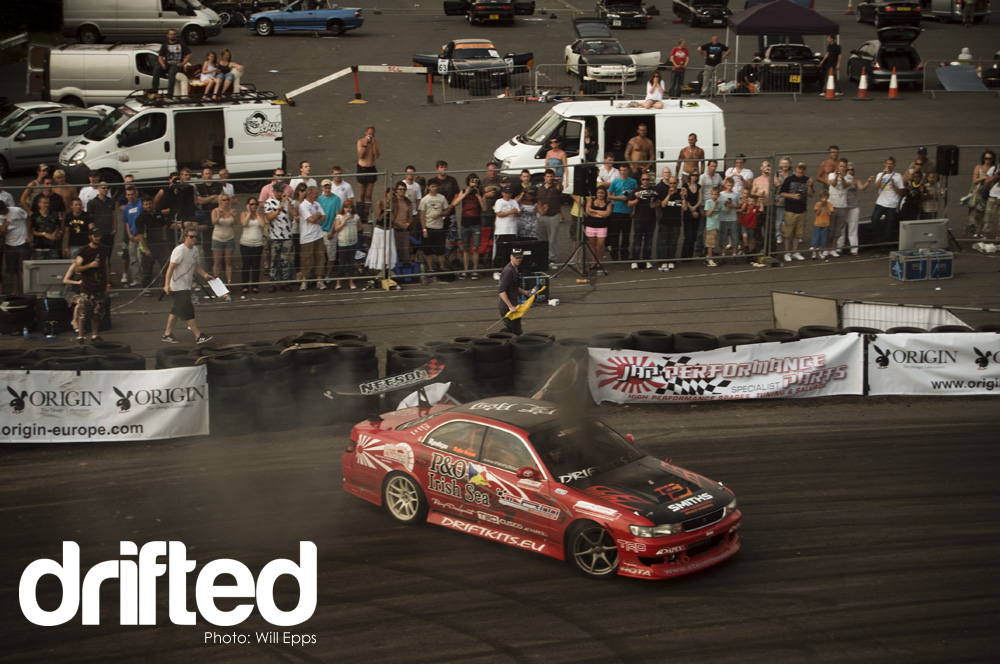 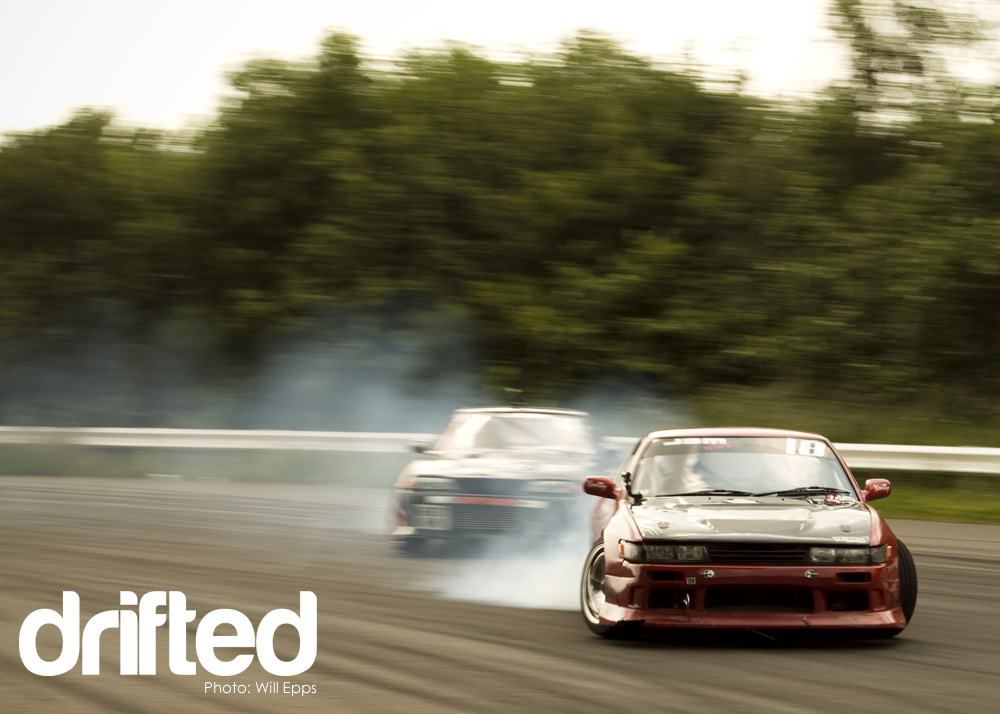 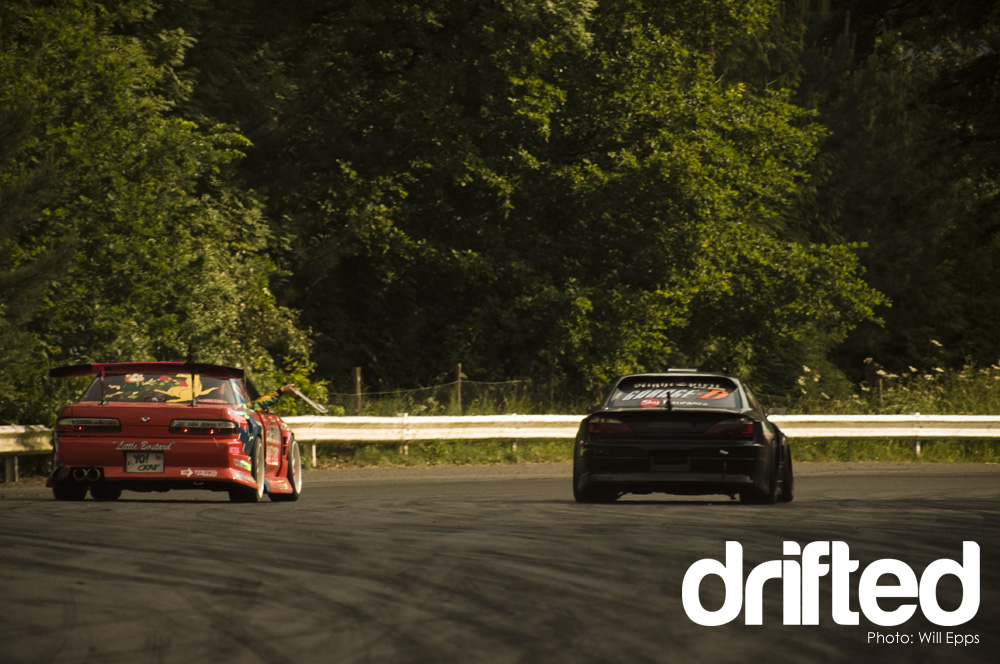 Luke Fink managed to snap his hand brake clean off on his last run, he must have had FINK FURY (Similar to “Bon rage”) 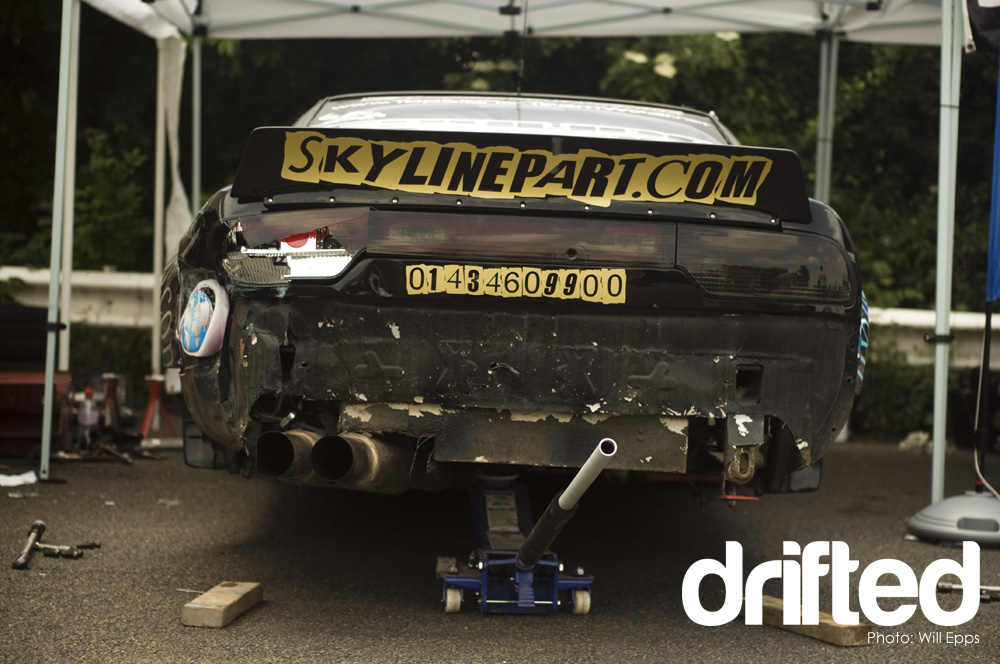 Scotty of the Rocket Bunny 6666 team was one of the many victims of the Alpine Circuit. 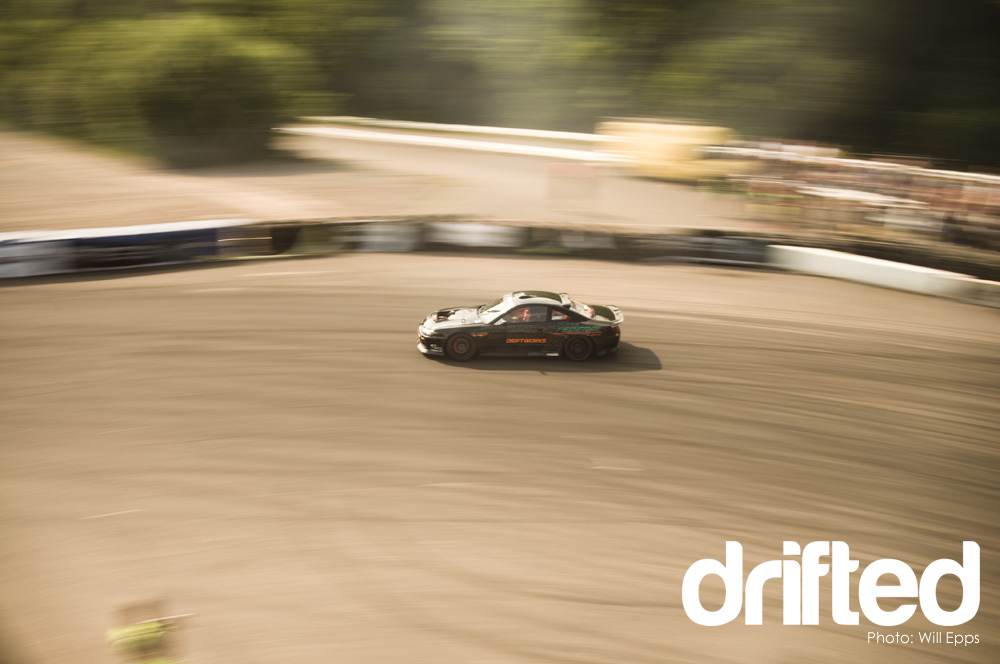 Phil Morrison on his way back to the stage start. 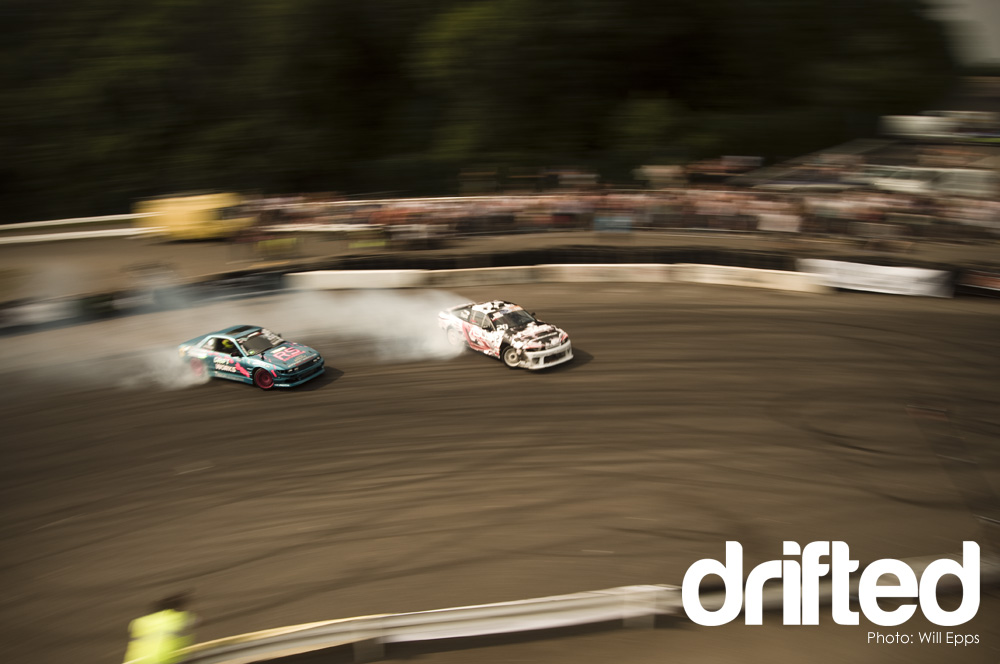 Pawel Trela and Dan Chapman battling it out. Pawel Trela is an absolutely insane driver, giving it 110% into every corner.

Apologies for our absence as of recent, we’ve had some hosting issues. But now we’re back, and hopefully better than ever, with bandwidth too!