After such a wonderful season, I found myself sitting in front of my editing desk, hard pressed on coming up with a neat idea for my next edit. I’d had such an awesome time shooting this year, and obtained so much good footage that it’d be hard to just throw everything into one gigantic video, and I didn’t want to let any of it go to waste either. After a serious discussion with a friend whom I now refer to as my Premiere Guru, I decided that my best course of action would be to upgrade all of my editing software (including my operating system) and cut a video in a style that I’d never been able to do ever before: slow motion. Sure, I’d slowed down some clips in the past here or there, but never anything significant. And definitely never for an entire video. 2011: Slowed Down is the first part of a three part series that covers my adventures in motorsports over the course of the 2011 season. I had an amazing time this year, and hope that next year can be just as awesome. 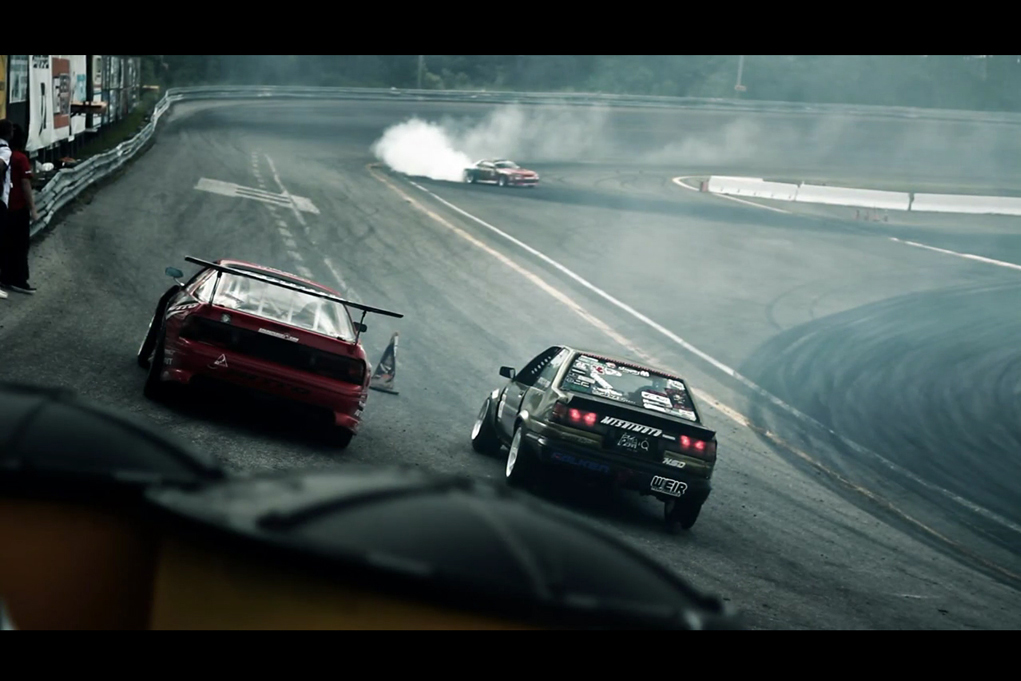 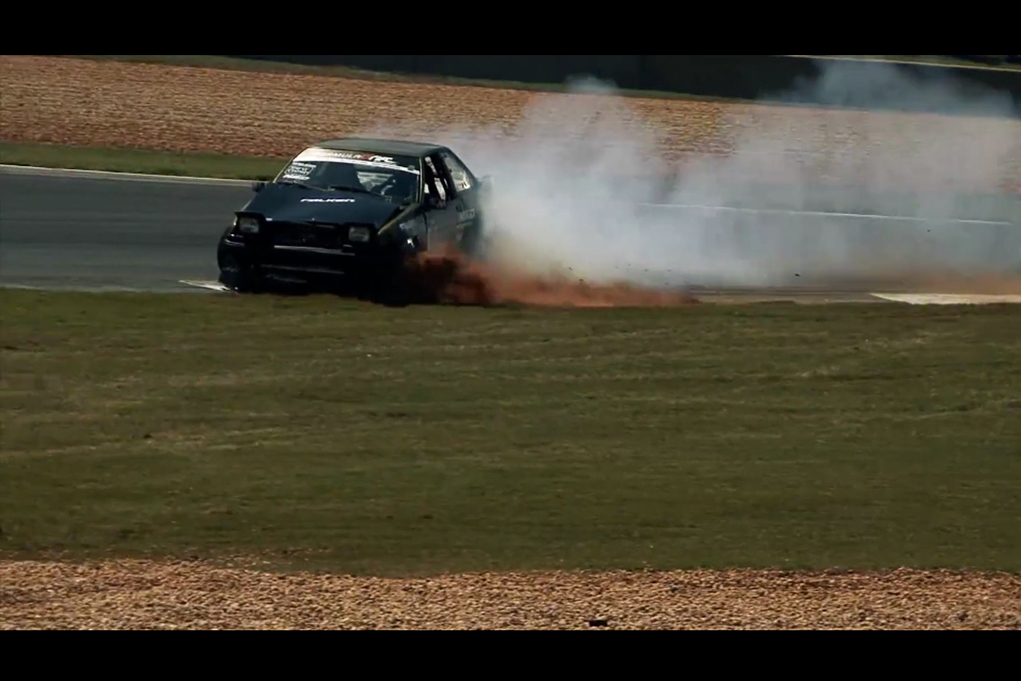