We lift the cylinder head on Toyota’s mighty 2JZ-GTE to learn exactly what makes this the king of JDM engines. 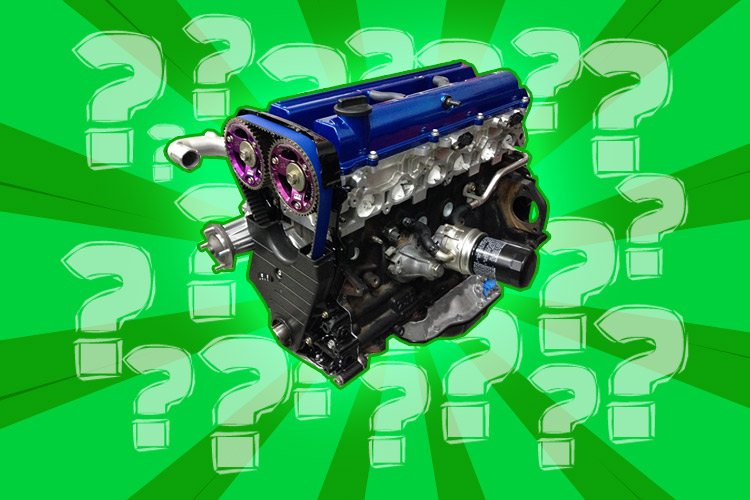 So now you know the 2JZ-GTE specs inside and out why not check out how it performs in a head to head battle against it’s small brother – 1JZ vs 2JZ.

Check out this 2JZ-GTE in action..

Toyota vs Nissan. 2JZ vs RB26. Which of these two JDM tuning icons comes out on top when pitched against the other? Let’s find out.

Are you an NA Supra or IS300 owner? Don’t fret, with our 2JZ-GE turbo kit guide you can be pushing proper 2JZ numbers just like it’s bigger brother.