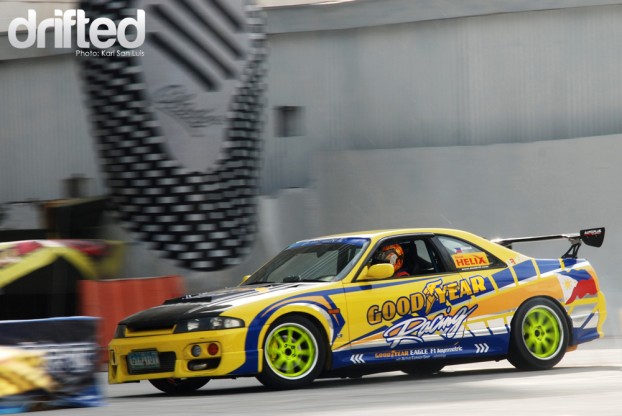 The last days of August were the finale of the 2010 Lateral Drift Pro-Am Championship. The final showdown was held last August 28-29 in Eastwood, Quezon City, Philippines.

Running 2nd in the championship, Norman Agojo needs to win in this round to have any chance of winning the 2010 Lateral D Amateur Division title.

Atoy Llave in his awesome Merc 190E does it in style. He slides sideways on his way to qualify for the Sunday’s race.

The old school L-type Mitsubishi Lancer powers Boodie Dabasol in the Pro-division. Even though he is out of contention for the Pro-division championship, he’d like to finish this season with a bang. 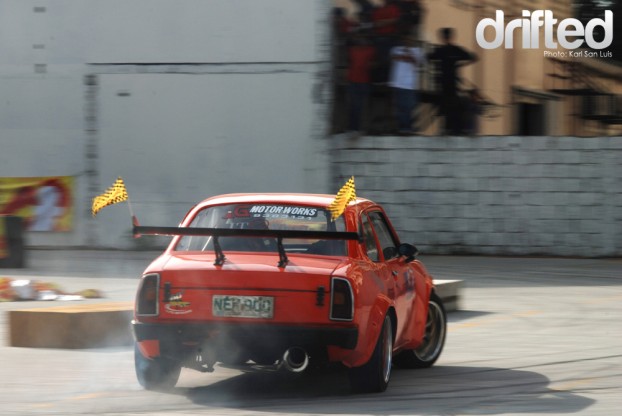 To keep the crowd going, there were promo girls in the pit. 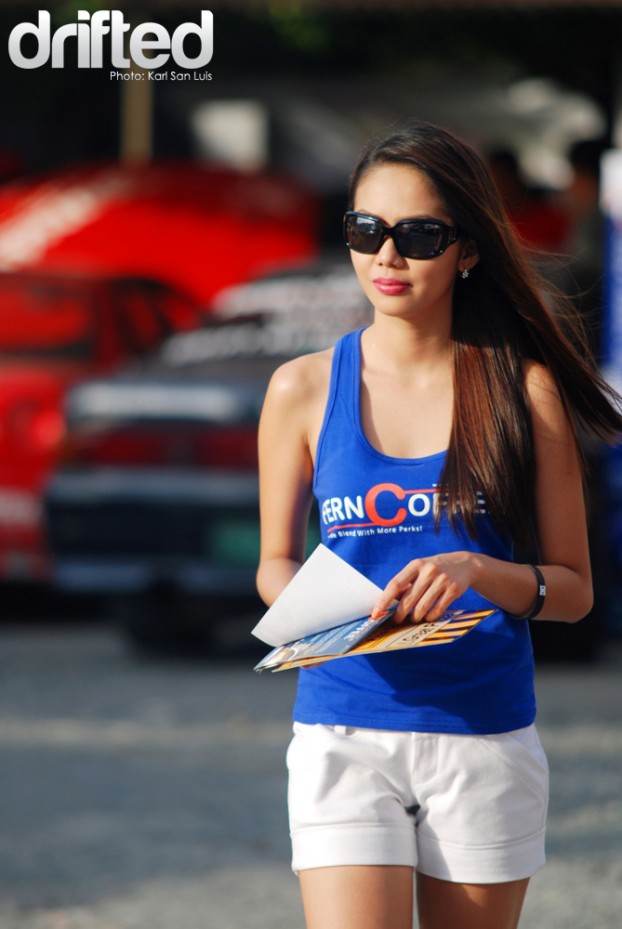 The event went to the night as Ric Wee puts the Autoindustriya.com A31 Cefiro sideways.

After his practice runs, Atoy Llave, the owner of the Philippines’ famous A-Toy Bodykits, drifts his way to the night.

The Filipino actor/host Ryan Agoncillo ends the championship with a bang as he goes in 2nd place for the Amateur division. 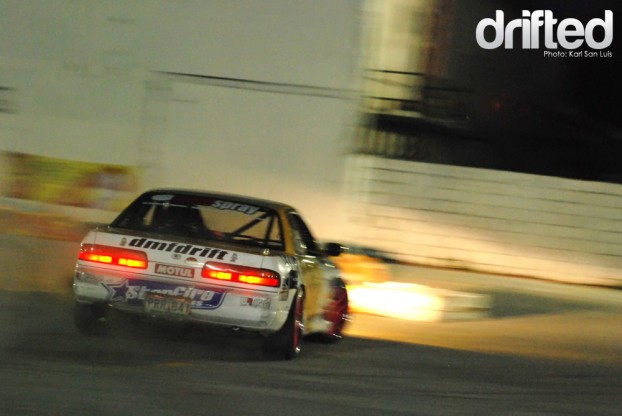 Mike Tuason wins the amateur division in Round 6! With the win, he wins this year’s Lateral Drift Amateur Division Championship! Bjorn Ongtiabok, who drives the same BT50 as Tuason’s, completes the podium in 3rd. With his podium finish, he finishes runner-up in the Amateur championship for 2010.

It was a close one for the Pro division. A hard fought battle for the championship proceeded as the two championship contenders made it to the top 4. Even though he was out of contention, Boodie Dabasol ended his season on a high, finishing in 2nd place for the last round. 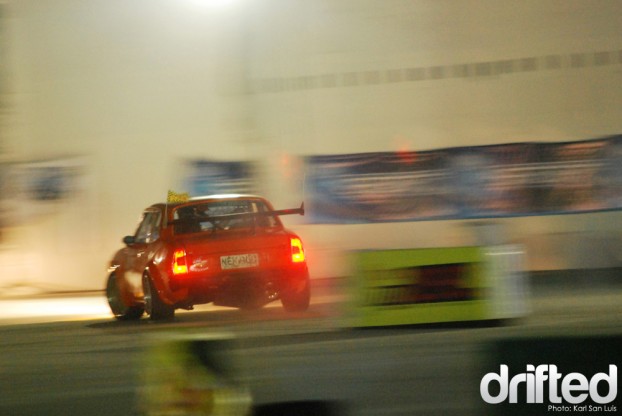 The young gun Gio Rodriguez finishes off in 3rd place, on his way to runner up for the Pro-division this year.

The other championship contender emerged victorious, as Alex Perez wins the last round of the Pro-division Championship, on his way to become this year’s Lateral Drift Pro Division champion! 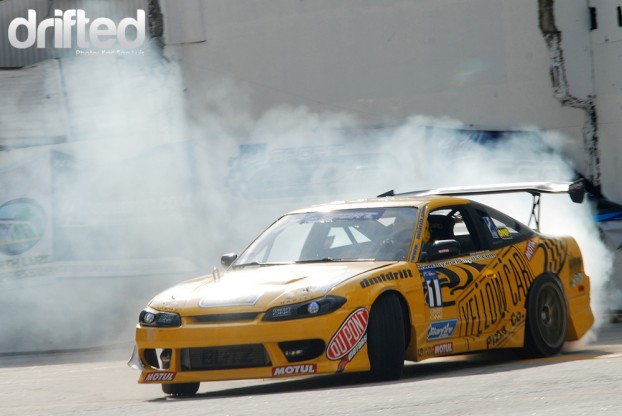 Hope you had a fun in this year’s Lateral Drift Pro-Am Championship! Hope there’ll be more fireworks for next year!