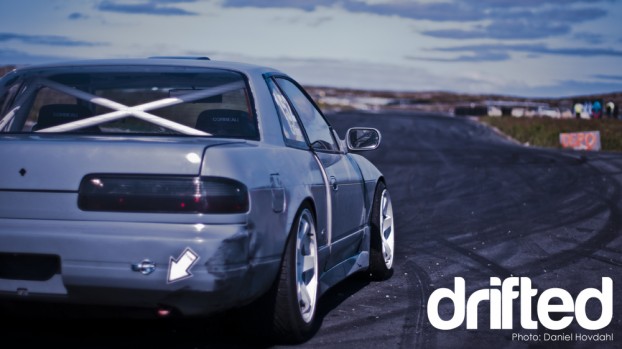 Powerdrift round 3, arranged by Japan Auto and Street Cars Norway was kicked off at a completely new track for everyone. Read on for the full story and a video!

Racing tracks here in Norway are all located in the weirdest and most deserted places all over the country, because of noise restraints. Some more extreme than others.

This track, is an airstrip which last year was extended into a motorsport track. It’s located on a relatively small island called “Frøya” outside the coast of Trondheim. With the Norwegian coast being by the North Atlantic, it can get really windy over the tree-less rock hills and very chilly! It was an average of 7 degrees celsius during the couple days there, with stiff winds!

Never lift! There were some close battles, even though most had never even seen the track, yet alone driven it, before they headed out to tear it up!

Fredrik Øksenvad in his Drift Monkey sponsored Soarer was promptly on place as always! Although his weekend was tainted by some problems with his car, causing his car to lose power mid-drift. 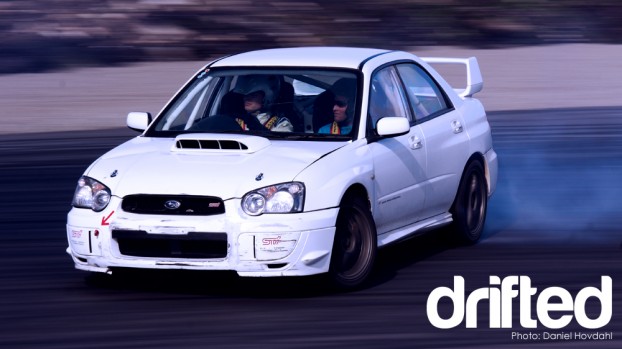 There were also a lot of track time for all other types of cars during the weekend, like for example this 4-wheel drive Impreza! It’s always impressive to see someone slide around a car, smoking from all four wheels!

Everyone at the event had more or less extreme lengths to travel, but these Finnish guys had the longest one of all! They were there to fight in the Nordic Drifting series which runs alongside Powerdrift. Big up to you guys for making the trip! Proper troopers.

I didn’t take a whole lot of pictures, as I was mainly focusing on filming, so this is where the photos end and the video starts!

Powerdrift Round 3: Burning rubber by the North Atlantic from Daniel Hovdahl on Vimeo.

Stay tuned for my report from the main event at Gatebil!