Showing up to this practice session was looking like it would turn out to be a dull day. Only 30 cars showing up to drive and out of those 30, only about 8 were SED Pro Am drivers. As you can tell, I was so wrong and boy was I glad. 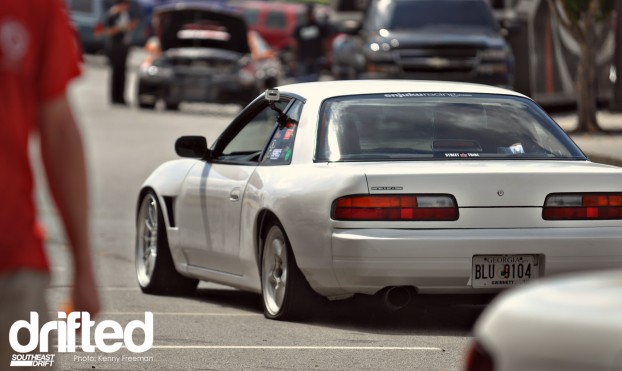 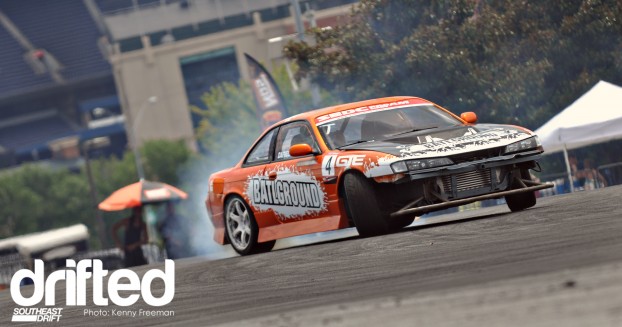 South East Drift guys always put on a good show. Teams such as Batlground, Turbo Dave and Gran Turismo East all showed up to practice and show off some mad skills. 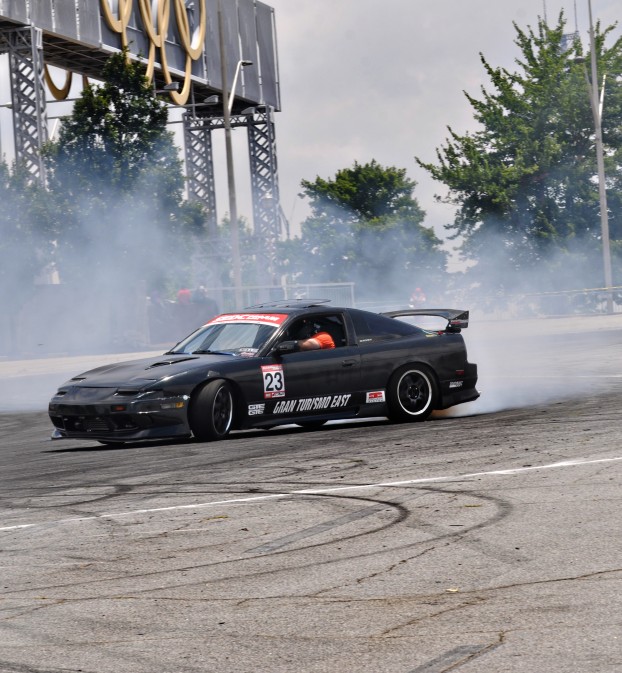 It wasn’t just the Pro Am guys that showed up to kill it, what surprised me was the amount of new talent that came out. Including Juan “J” Calmenero, a driver that was featured in my recent post “Grassroots: Slide or Die!”, and some other some other great guys that just kept shredding some tires.

Byron Hill is the main guy that updates the South East Drift website and does the flyer’s for the events, its only right to mention him and all the hard work he puts in. Plus his lines and style are so smooth.

These guys just kept coming, because of the such short amount of guys that showed up to drive, everyone had 8 runs to get in each session. I was none stop smoke and excitement. 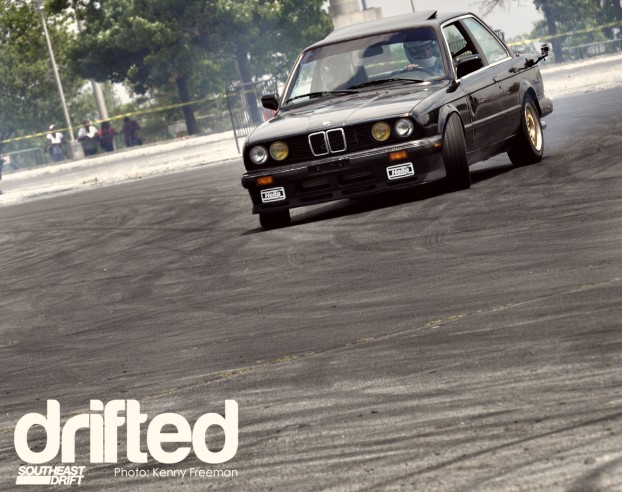 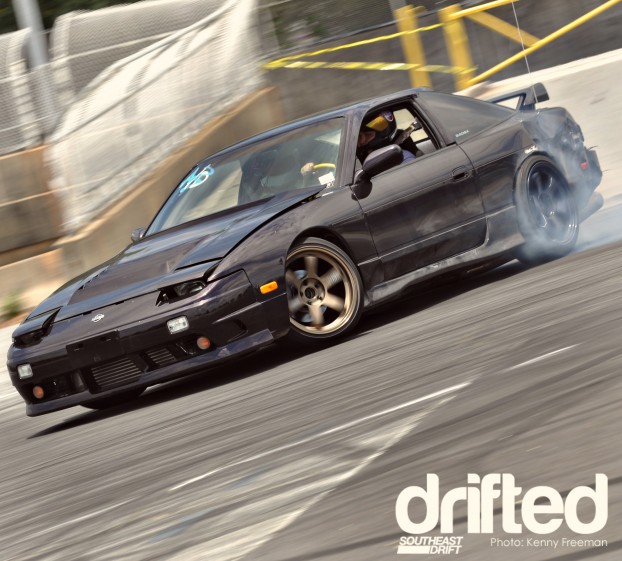 After a few runs from the Pro Am guys and gal, it started getting crazy. The Tandem Began!

These two were going at it all day, Sammy from Tiger Racing was getting great angle and was looking good all day.

Pro Am guys tearing it up at the end, always making for some good photos. Its like they were showing off or something, all I know is I ate it up. Thanks guys for the great drifting and thanks to South East Drift and all the crew. You guys put this all together so well and do a great job at it. 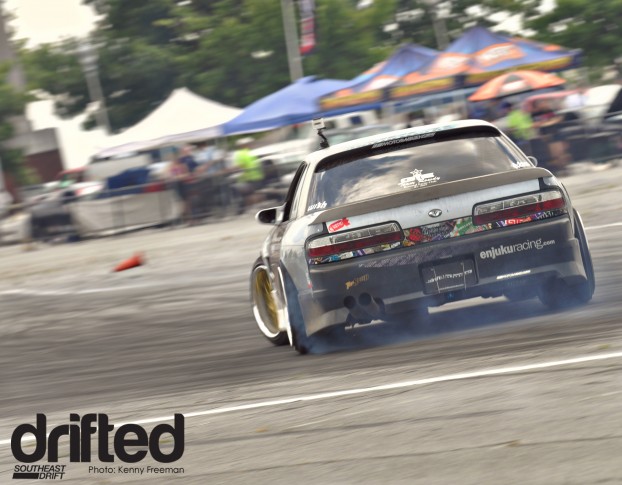 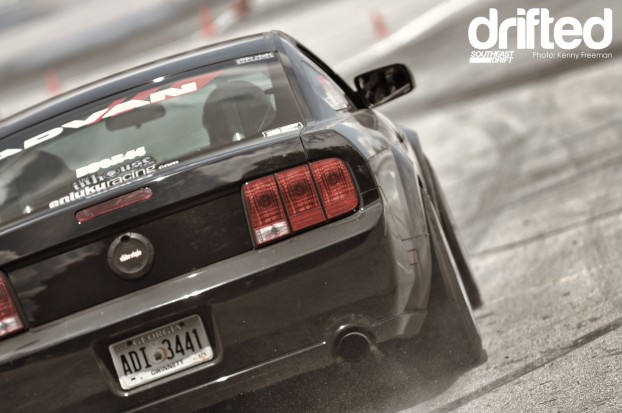 Go check out a few sites:

By the way, Happy Birthday to me!