Since the New Year has just arrived, I think it’s time to reflect of what this past year has offered for a young Norwegian as me. 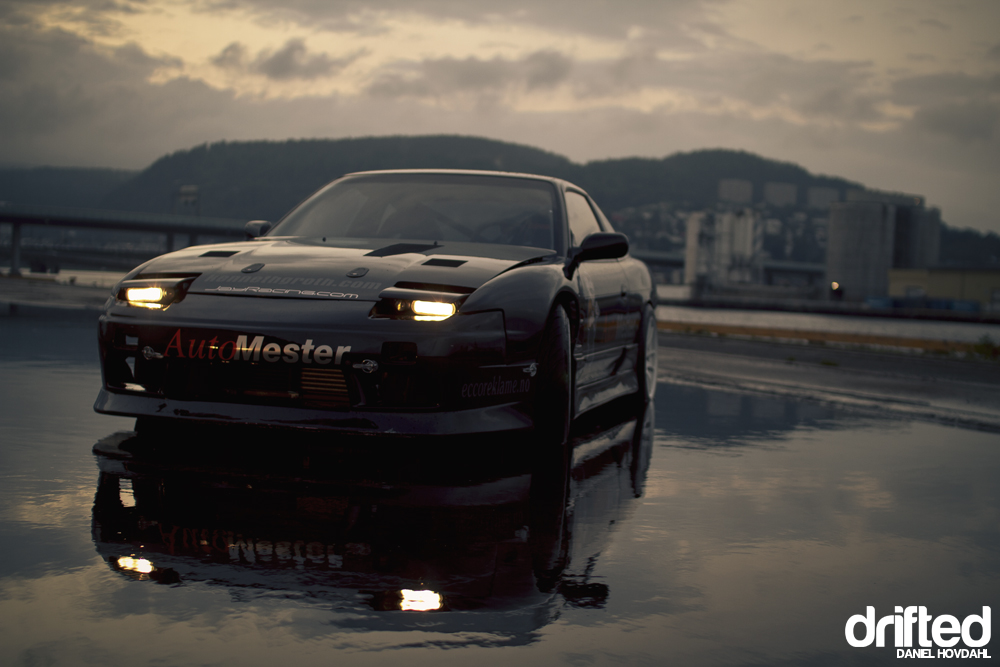 2011 has been my busiest of years. So busy in fact, that making this recap has been quite difficult, as I really haven’t taken a lot of photographs at all! That is why this post will include a few videos and some stills. So I hope this will wrap up things nicely for this year.

I’ve attended many shows, events and track days this year. Although the main focus of these days, are indeed the four-wheeled machines prawling the black stuff, though it isn’t the cars themselves I remember. It’s the people, the atmosphere and good times I have as a result of this. I can safely say that this reflects in my work. It is fun. 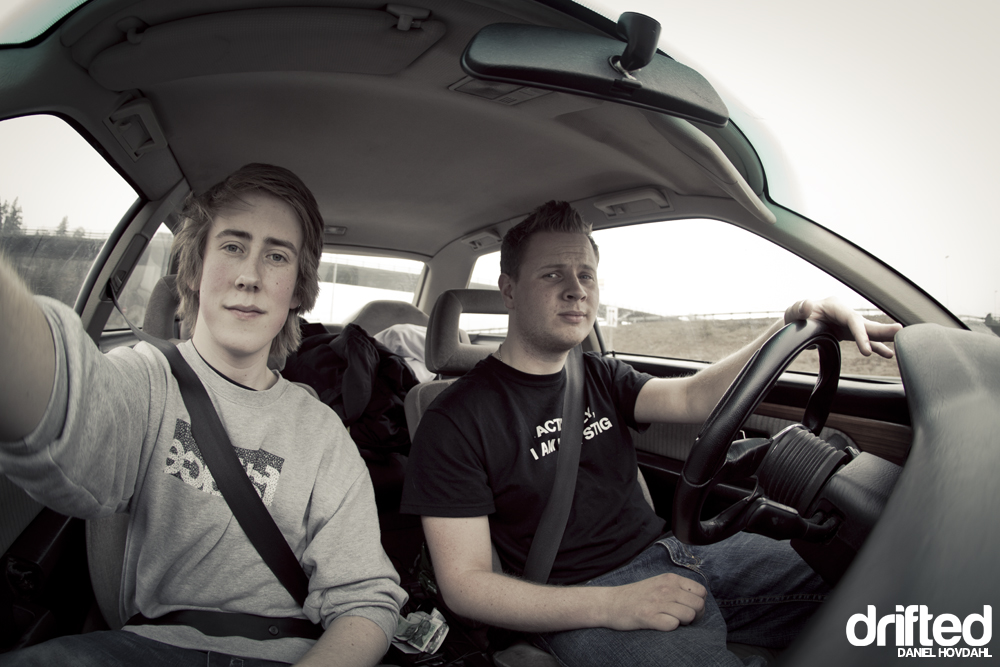 I’ve travelled long and far this year. Sweden, England, Wales and all around Norway. All this just to capture a little bit of light on a Jpeg/mpeg file. I sometimes wonder, why do I do this? Why do I spend so much money, hardly eating, barely sleeping and skipping more ‘important’ obligations to do this? Like I said earlier, it’s fun. 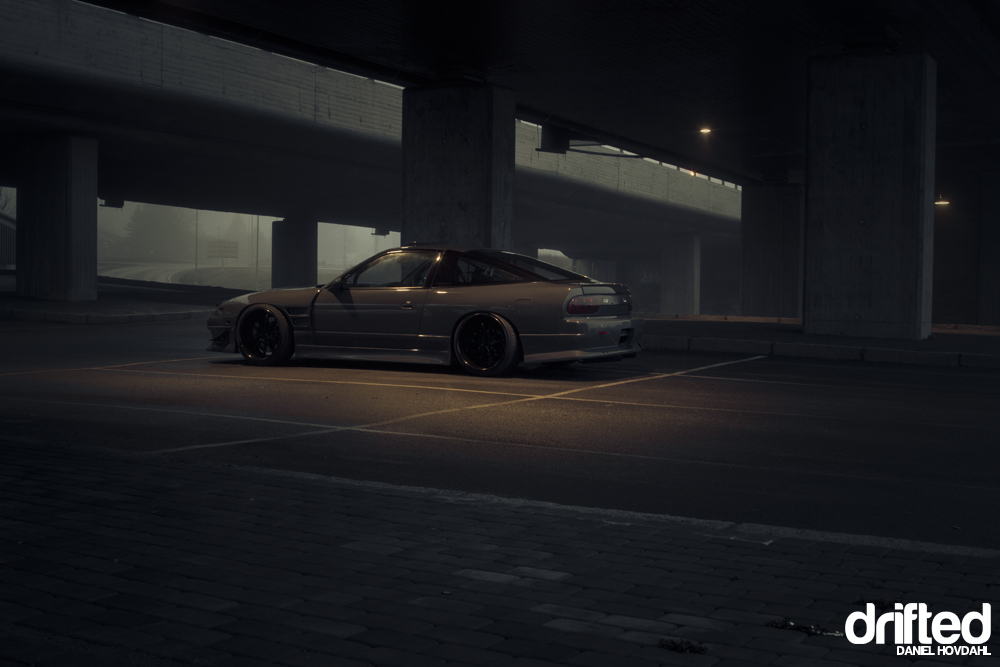 I’ve shot quite a bit of different things this year. Private photoshoots with some amazing machinery, Gatebil, AwesomeFest, shows and some things we won’t mention specifically. 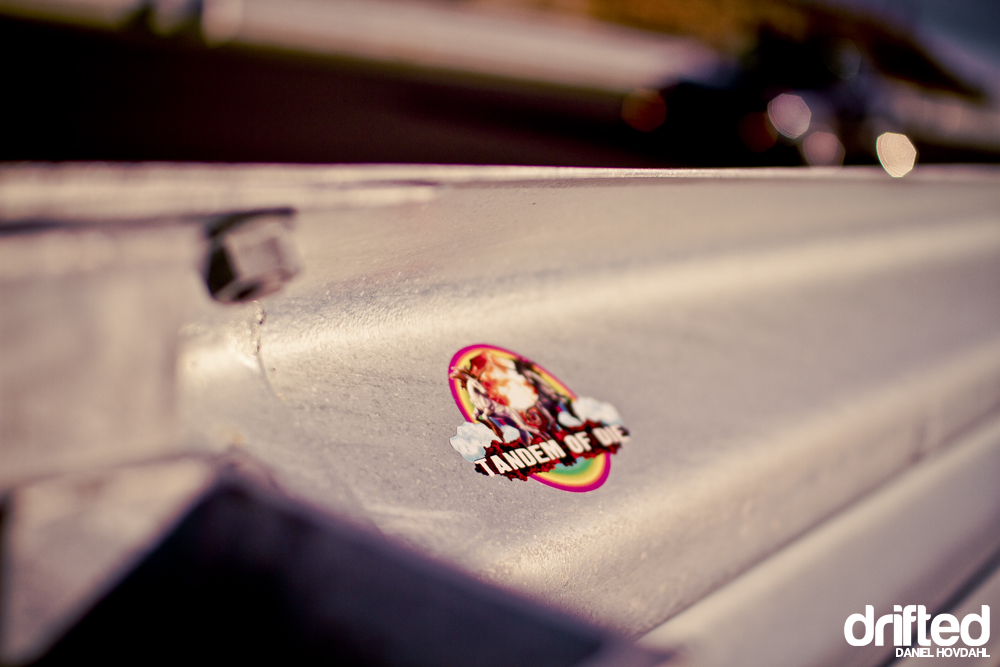 This year hasn’t been all about shooting though. It’s also been about making contacts, networking and making friends from all over the world. Like the Tandeom Of Die duo Joe Ayala and Justin Shreeve who attended Gatebil to shoot for Team Yellow.

Speaking of making friends, AwesomeFest was maybe the best experience of the year for me. The biggest gathering of Drifted crew, all the Driftworks lads was around and the UK’s finest drivers were out on track all day every day. Good times! 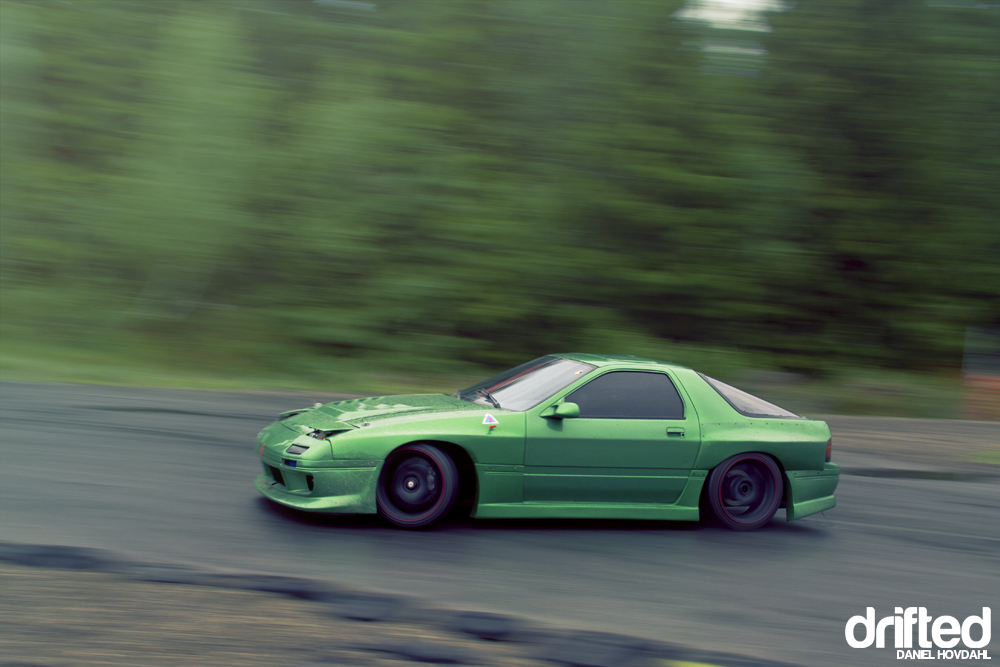 Grassroot events is something I hope to attend even more next year. There’s nothing like the chilled out vibes of a non-competition thrashing…

…See what I mean? 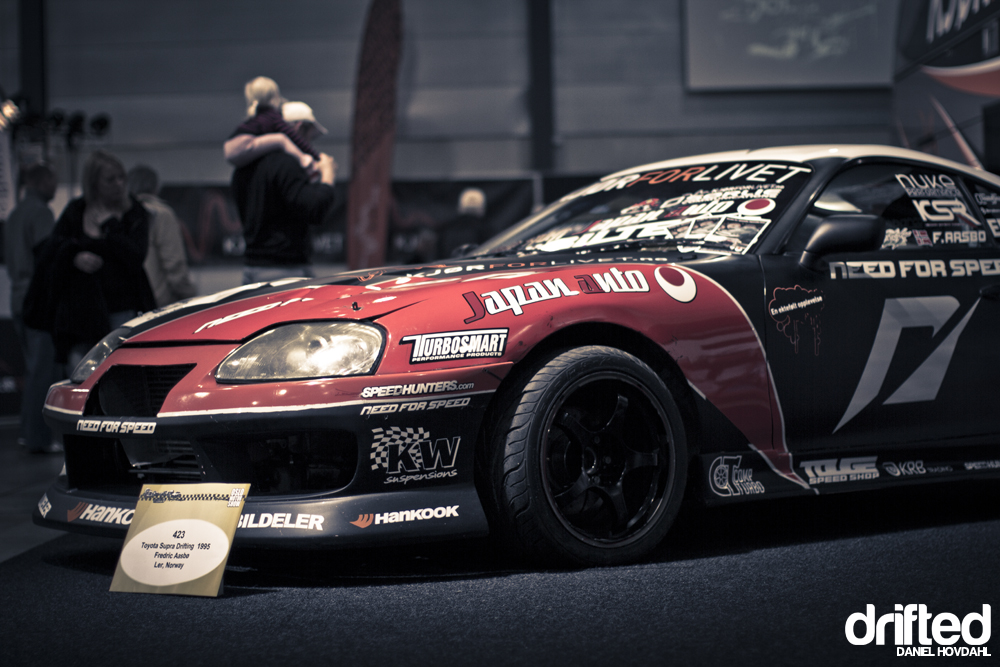 Another highlight of the year was to see my good friend Fredric Aasbø killing it with both his Supra and his freshly built Scion TC. Mad props Fredric! 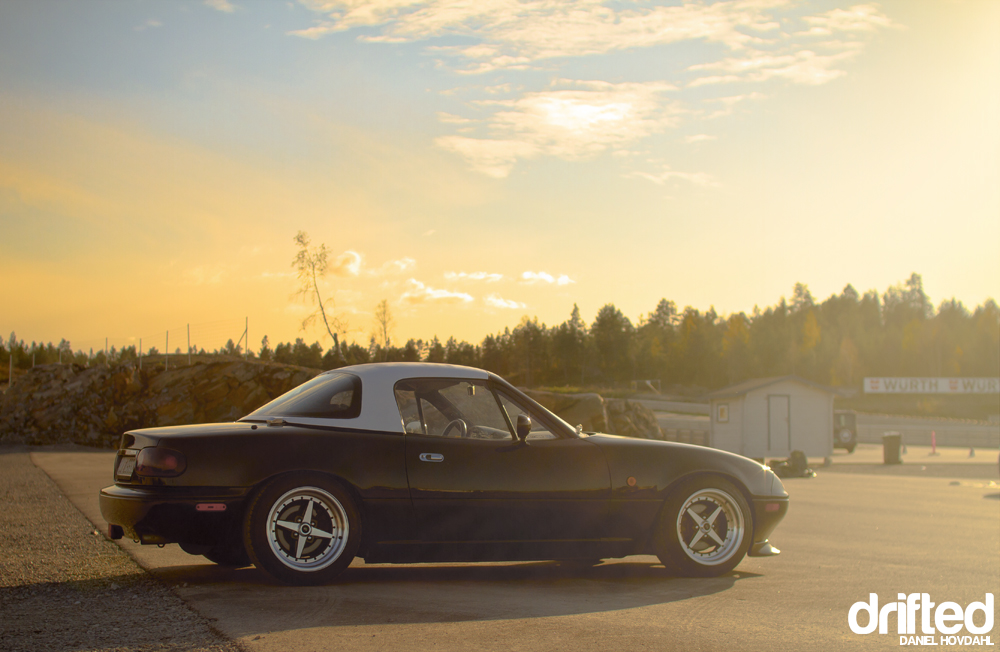 I’ll end this post with a shot of my car sitting on the paddock of the New Rudskogen. As I write this it’s currently in the garage having some work done. Holler if you see me the coming year, as I’ll be getting my license soon!

Written by Daniel Hovdahl Howdy there folks! 22 year old from Norway making films and having a good time for a living