We have been sitting on this feature now for some time, and given that drift season is swiftly approaching and some of the public have had a chance to appreciate the engineering and dedication that has been put into these motors, that along with it being Easter, could there be a better time to feature a pair of mean bunnies?

On the right sits Wesley Keating’s 2013 competition chassis, to be competing in the MAXXIS British Drift Championship, whilst on the left is the coupe’s topless sister - keep your minds out of the gutter folks!

We get low down early on, its hard to get across really how wide this beast is, the rear wheels are a whopping 12J if that helps put things in perspective.

When deciding to undertake the mammoth task of completing his new drift car for 2013, Wesley Keating, team boss at WKD, also decided he would overhaul a mint s13 convertible he had in his collection which was gathering dust in his garage. 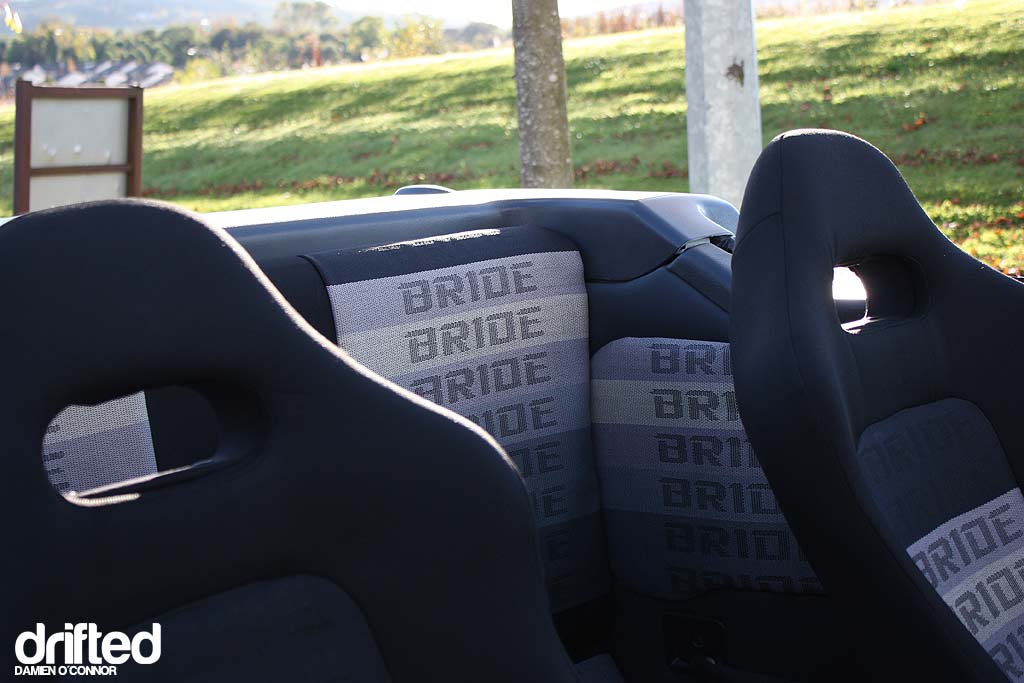 R33 GTR seats get the “Bride” treatment along with the rest of the interior, the finishing detail on both of these cars is next to none, it’s really refreshing in a new era where budgets have lead to a surge of boo wagon modified diesels gracing our streets.

Reverse shots from each car, at this point I’m struggling to actually find some kind of angle where these cars don’t just smell of success. 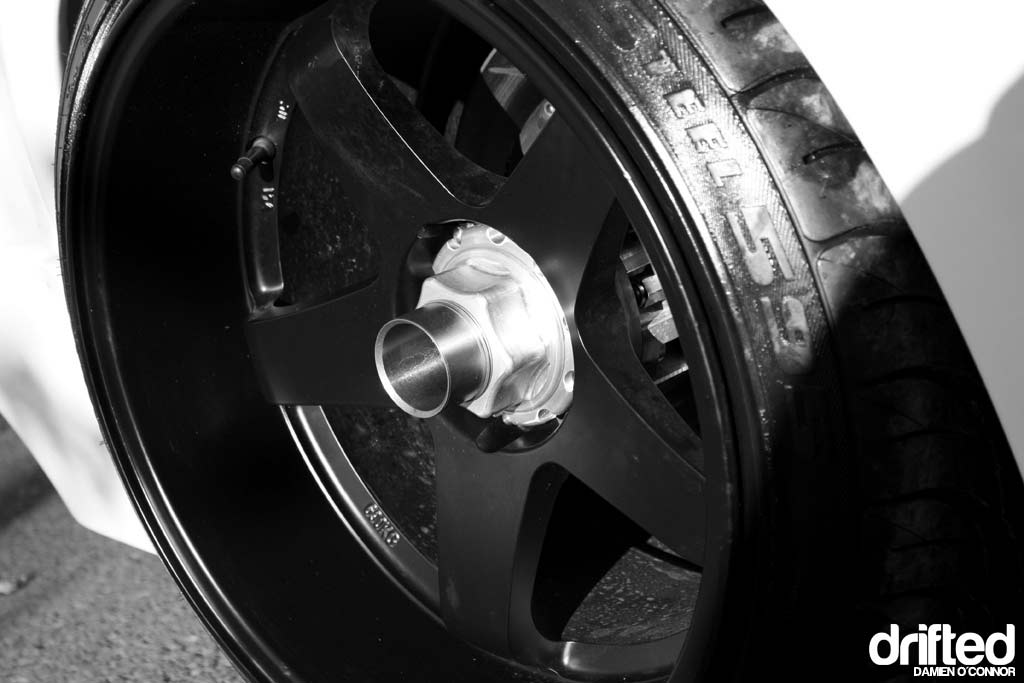 Back to business then, no worries of Wesley infringing any five minute rules during competition with this set up - centrelock wheels for swift changes. 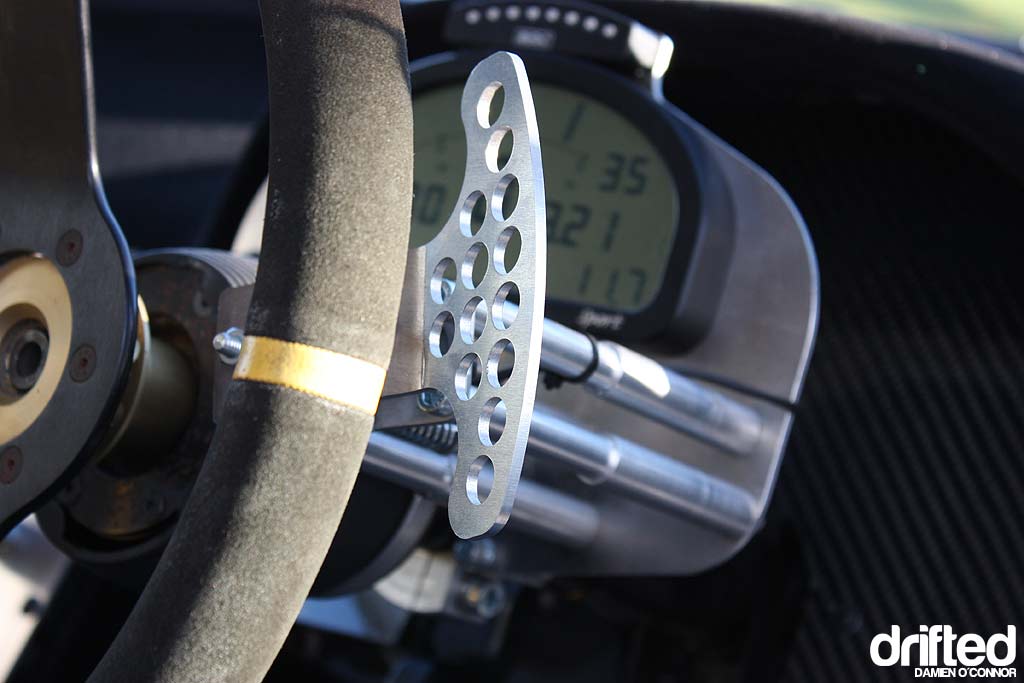 And no missing gears either it seems! 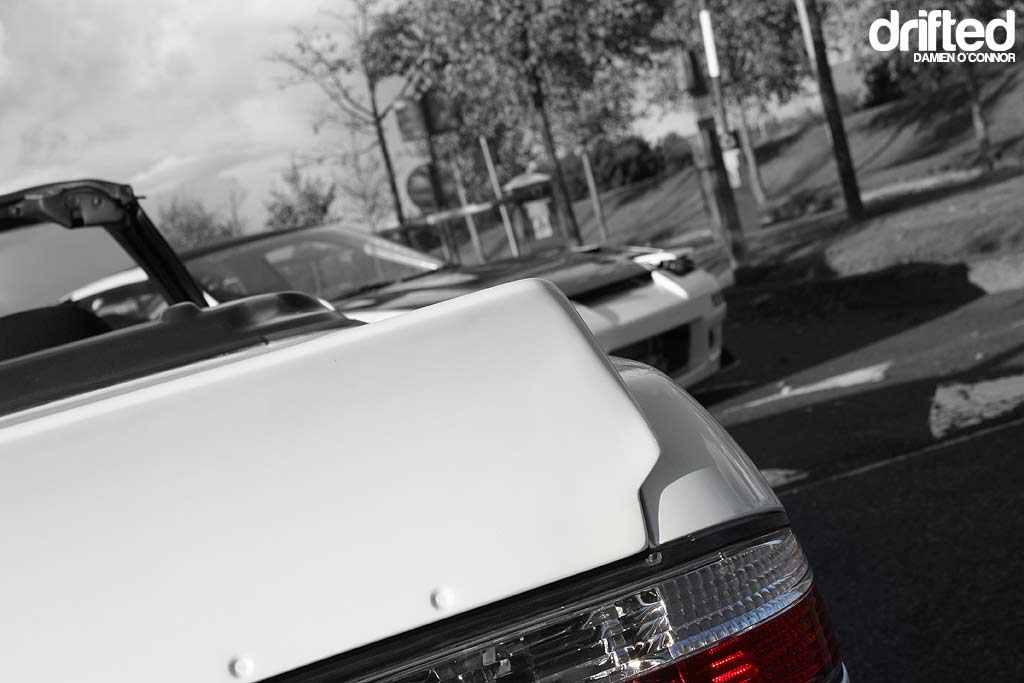 The Rocket Bunny spoiler really is one of the biggest contributing factors of the success of the look on these Nissan S bodies. 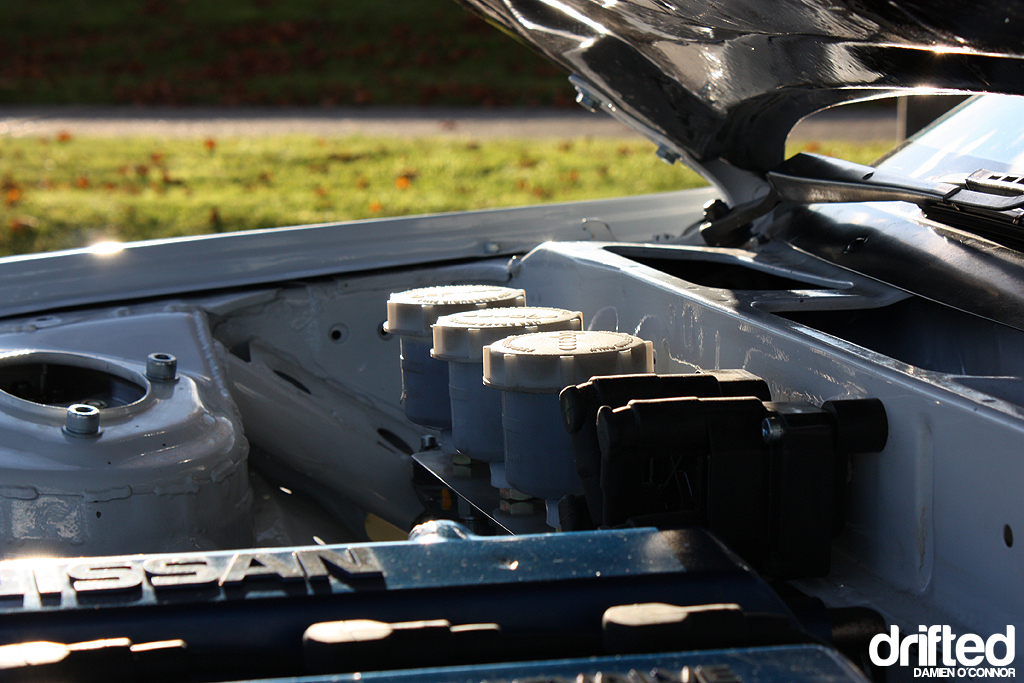 As I was saying earlier, the attention to detail thing gets a little obsessive, almost as if a VAG enthusiast built a drift car if you like. 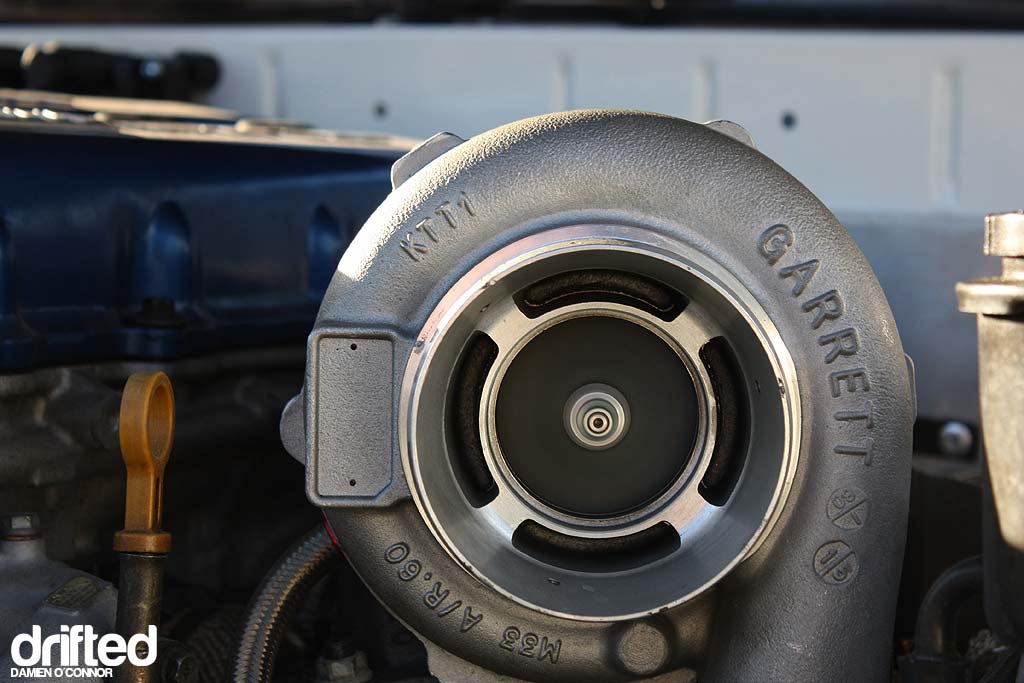 On the competition car boost is taken care of thanks to a Garrett GT3076.

If it was actually possible, the car looks even better when it’s moving.

As we reach the end of the day the cars get ready for loading well before schedule unfortunately thanks to a Security Guard who somehow thought he was Robocop, the life of a photographer eh. 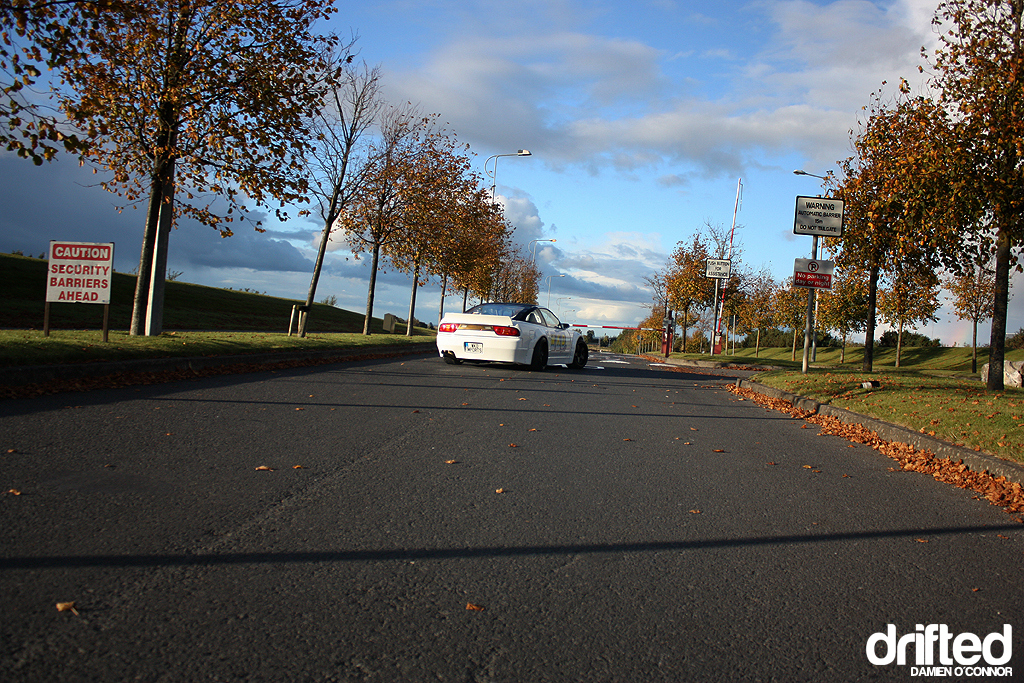 We leave you with this shot, I hope we portrayed to you guys at least some effect if any of how epic these cars are.

Below is as how the owner describes a “Quick Spec”.