Epic Female Drifters From Around The World

We know women can drive, but did you know they can drift? And they drift very well, at that! We’ve rounded up some of the most epic female drifters from around the world for your viewing pleasure.

Sit back, relax and let your head spin as you learn about these tough ladies that aren’t scared to put the pedal to the metal.

From the land of beer and bratwurst, Jutta Kleinschmidt is a German driver with a long history in racing - and winning - popular motorsports events. She won the Paris Dakar Rally in 2001 and is still the only female driver to have done so. Want to see her in action? Check out how Jutta drifts the dunes like nobody’s business. Another epic German racer is Sabine Schmitz and true to her Germanic roots, her racing career includes professional motor racing for BMW. The Nurburgring track is her second home and she loves smashing the competition on the course. You might have seen her on BBC’s Top Gear where she’s the only female presenter on the program. 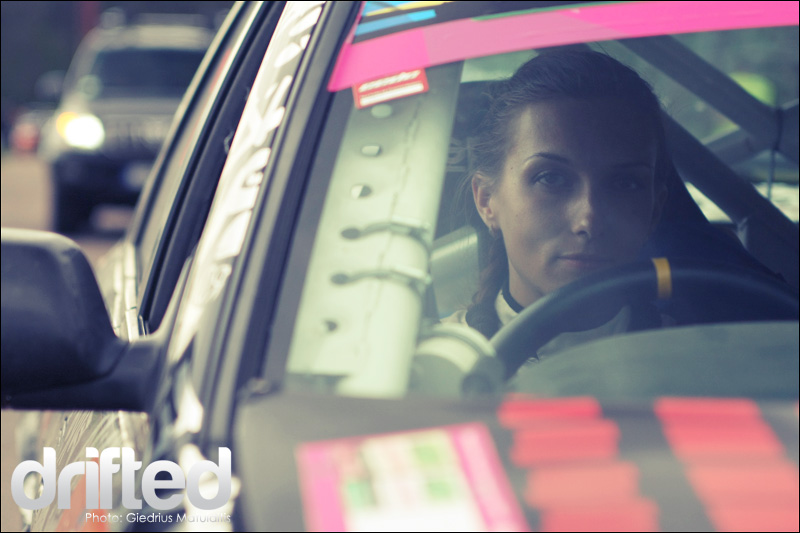 Heading to nearby Sweden we find StinaHübinette, a professional stunt driver with years of experience in racing. Naturally, her drifting skills are on point and she’s a force to be reckoned with. Her husband Samuel is just as daring and together, this stunt-driving couple will leave your mouth hanging open as they drift and race some of the sexiest cars in the world. 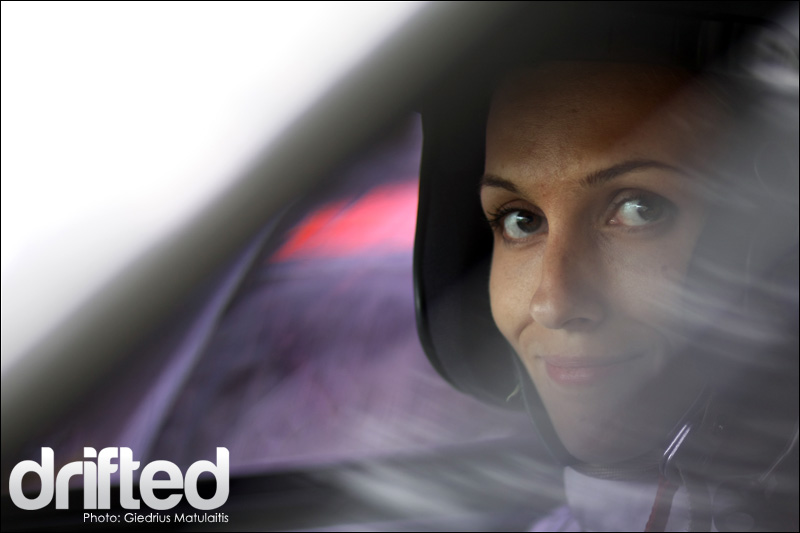 Of course, the United States has their own set of epic drifters in the likes of Melyssa Grace and Bailey Campbell. At just 19 years old Bailey is an upcoming drifter to keep an eye on and with a legacy of family racing success, she’s bound to grow from speed to speed. Melyssa is a feisty, fiery drifter with German and Filipina roots. Originally an import model, this sexy drifter went from selling cars to drifting them at every opportunity. See her in action here and here.

Remember that viral video doing the rounds on Facebook, the one in which a sales girl drifts customers in a pickup truck? Meet Leona Chin from Malaysia. Popular across Asia and abroad, Leona is an epic drifter with plenty of viral videos to prove it. She’s a professional motorsport athlete that continues to make her (skid) marks in the world of racing.

Another epic Asian driver is Hiromi Kajikuma. Hiromi is the queen of drifting; her car might be pink but that’s about the only gentle thing you’ll see when she hits the tracks. She regularly races in Formula Drift competitions and continues to inspire young female racers worldwide as she tears up the track to successfully take out components worldwide.

Drifting and motorsports are one of the few sports where men and women compete on the same terms. Clare Vale from South Africa is an epic drifter with a big passion for inspiring younger drivers to get into the motorsports world, whether as drifters or team members who can tackle the more technical side of racing.

It’s typical for racing pairs to see their children follow in their footsteps, and siblings often help each other out by training together and passing on their skills. Meet the speed sisters of Palestine, two sisters who are teaming up to drift, race and make their mark in history. Their determination to succeed is inspiring - no matter you live, you can make drifting work for you.

There are so many epic female drifters worldwide that time fails us to cover every lady that deserves her time in the spotlight. Whether holding several titles or struggling to get into the competitive world of racing, ladies worldwide show that with determination, spunk and a bit of skill, nothing is impossible. Drifting is a fun sport and not at all dangerous when performed in good gear and under the watchful eyes of professional drivers. Why not head for a racing track near you and take a lesson in drifting? Who knows, you might just be the world’s next epic drifter or if you just prefer reading about it, find out more about notable women in motorsports throughout history here.

—
Lisa is a freelance writer and enjoys writing about subjects such as road safety, women in sport and travel, and when isn’t writing can be found relaxing with a good book.

Want to get to know more awesome women in motorsport? Check out the ‘All Girls Garage’ star, Faye Hadey, here.