Following on from the conclusion of the seperate Semi-Pro and Pro BDC Second rounds, the season is shaping up to be a good one! 2010 points tables after the jump….

The Semi-Pro table looks as follows –

Ian Phillips puts a gap between himself, Mike Cooper and Matt House following a strong qualifying score and round win at Llandow. However, the season is still very much open and anyone’s for the taking.

The Pro table looks as follows – 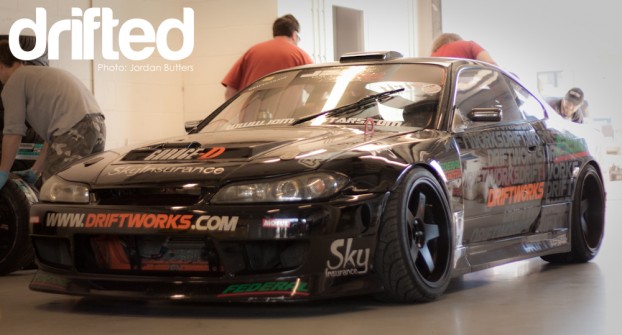 Phil Morrison tops the Pro table, leading Japspeed driver Danny Eyles by just 5 points. With Phil putting in amazing qualifying runs and Danny driving to win at Silverstone I can see many more head to heads between the two before the season is out. 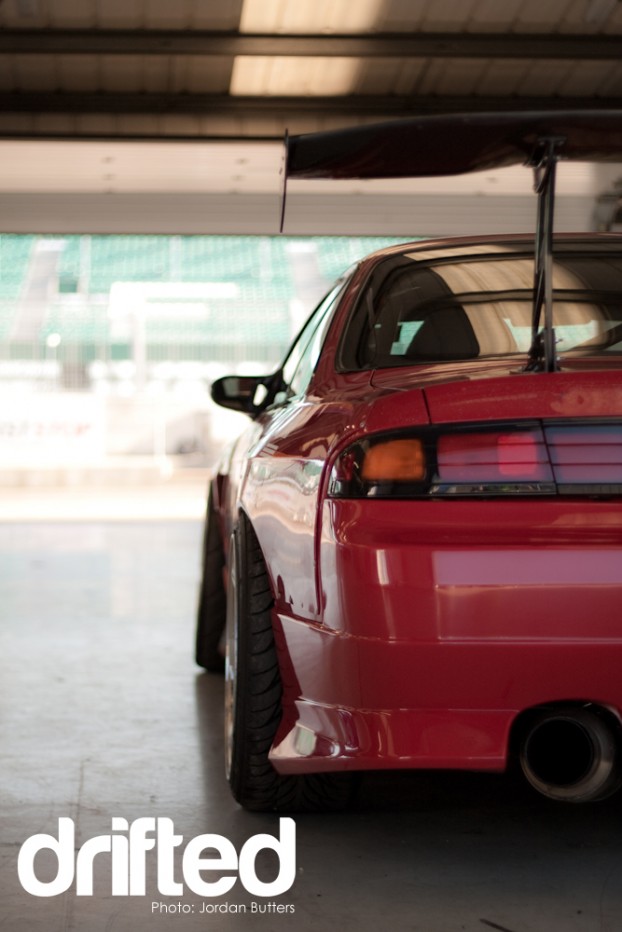 Steve Moore sits in 7th place after a strong Top 8 performance last weekend. Steve’s Kouki S14 always has big presence on the grid and is meticulously maintained by him and his family. 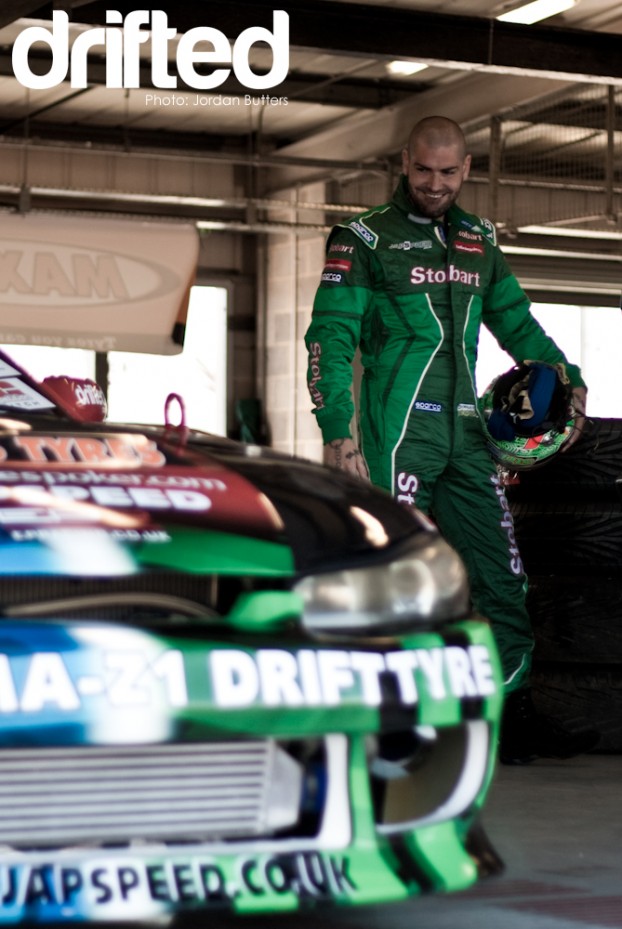 Shane Lynch has started to look at ease with his S15‘s new V8-TT powerplant and his consistant style of driving could see him sneaking up through the ranks. The Stobart full vinyl wrap livery really makes the car stand out and the V8 rumble puts all the competitor’s engine notes to shame. 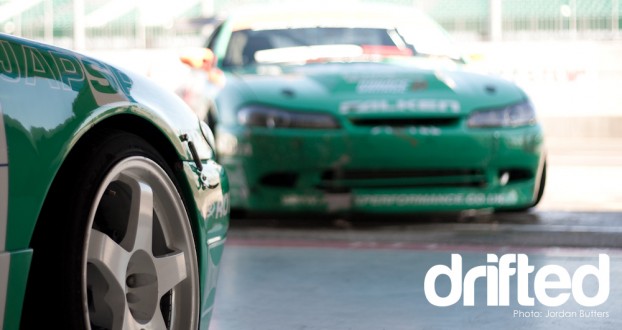 After being plagued by mechanical problems so far this season, Team Falken look forward to improved luck at Round 3 at Lydden Hill, Kent on the 19th June.