15 Interesting 1JZGTE Specs That May Surprise You

We take a detailed look at Toyota’s 1JZGTE specs to understand what makes this engine a tuner’s delight. 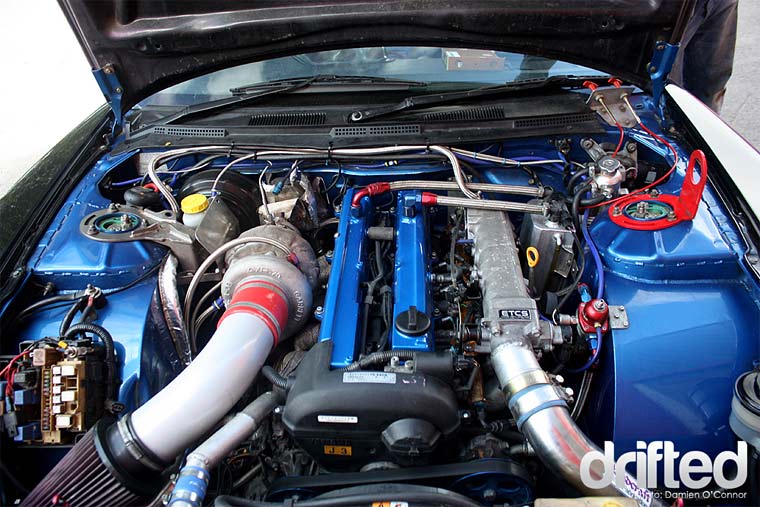 Check out this 1JZ-GTE in action

Getting the most out of the 1JZ’s capabilities

The ever-increasing cost of the holy grail 2JZ-GTE powerplant has made 1J owners even more determined than ever to establish the boundaries that the underrated engine.

Combining the 1JZ-GTE with parts from the 2JZ-GTE will allow you to create a 1.5JZ, which can achieve 600 hp with basic upgrades, with the potential to go up to 1,000 hp with forged internals.

The outcome? We’ll let Monky London show you what to expect:

If you’re interested to learn more, you can check out our in-depth 1.5JZ guide, where we cover everything you need to know.

Let’s face it – if it’s good enough for Adam LZ to use in his BMW E36 missile, it’s likely to be enough for most of us! 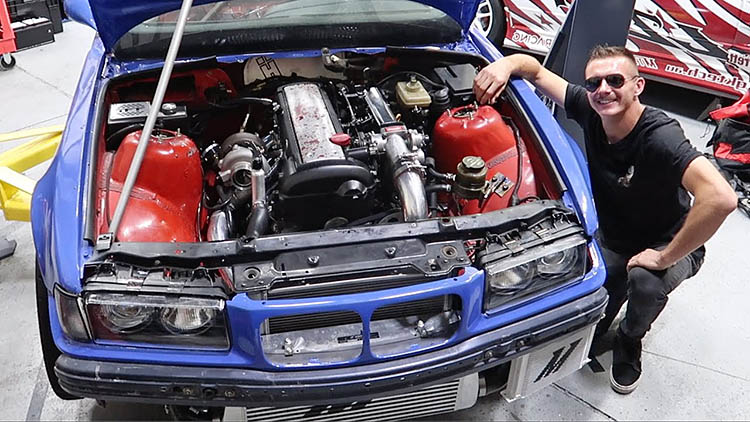 So now you know the 1JZGTE specs inside and out why not check out how it performs in a head to head battle against it’s bigger brother; 1JZ Vs 2JZ.

Want to drift a Supra right now? Check out our Supra drifting game.