The Importance Of NOx Sensors And Diagnosing Common Issues

What is a NOx Sensor On A Car?

A NOx sensor is a car component (device) used to measure the levels of nitrogen a car emits. The sensor is just one component comprising the whole reduction after-treatment system. This system, responsible for reducing harmful exhaust gasses and protecting the environment, is mostly comprised of a turbocharger, a DPF, and an SCR catalyst, but other components can be present depending on the make and model of the vehicle. The NOx sensor itself sits upstream from the catalyst. The readings of urea injection are most accurate and trustworthy here, hence why it sits after the catalyst and not in front.

Is it really necessary in the combustion cycle?

In a word? Yes, extremely necessary. The sensor is responsible for measuring NOx gas concentration levels leaving the car’s engine following the combustion cycle. In a way, you can think of it as a superintendent for the catalyst, as its job is to monitor and observe the catalyst’s performance and make sure the system isn’t producing any more waste gasses than it should be. More and more governments around the world are imposing new, strict rules regarding diesels and diesel emissions, so building, producing, and mass-selling diesel cars right now is harder than ever before. The new Euro 6 norms which affect all new diesel cars would simply not be possible without a NOx sensor. 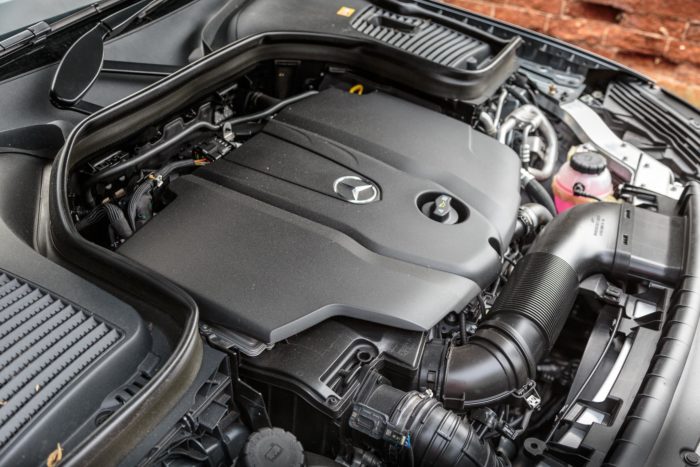 How does it work?

The NOx sensor sends real-time information to the ECU (Engine Control Unit), warning it if NOx or O2 levels have surpassed or dipped beyond the normal operating range. The ECU then uses this information to adjust the engine’s valve timing and fuel mixture as necessary. Translated, this equals to a cleaner engine which works efficiently no matter the circumstances, in turn producing the legal amount of harmful emissions allowed by law.

Does a bad NOx sensor have any symptoms?

A NOx sensor won’t give you a notice before it decides to fail, but the issue itself is easy to diagnose and one which you might be able to do at home as well. The solution is a new sensor. Replace the component and your car will be as good as now. Here’s how you can tell if your NOx sensor finally gave up the ghost and it’s time for a new one. 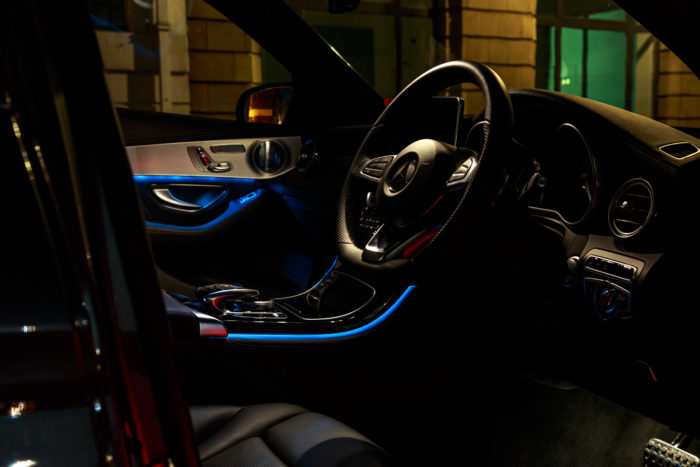 An obvious symptom, but a symptom people choose to ignore until it’s usually too late. Since the NOx sensor is really crucial to the operation of the ECU and the car as a whole, any failure associated with the NOx sensor will trigger an engine warning light on the instrument cluster. It’s not the best way of finding out whether you’re dealing with a faulty NOx sensor, but it is a starting point. Scanning for error codes after a check engine light would be the next logical step. On Mercedes Benz a0009053603 is a really common fault code, so be aware. Luckily, replacement sensors should last a long time after you replace them, especially the ones originating from a reputable vendor such as the one we’ve highlighted.

The NOx sensor doesn’t have a lifetime warranty as it’s a consumable, just like the engine oil or the oil filters. The majority of modern cars come with a NOx sensor, so chances are you’re going to have to change one sooner or later. For Mercedes Benz a0009053503 this is another error commonly associated, but we have the solution for that too. Again, always make sure to buy from reputable vendors and stores. The one we highlighted even comes with a 1-year warranty for peace of mind.

The ECU needs the data and information relayed by the NOx sensor in order to function as intended. If the ECU can’t determine what’s exiting the car through the exhaust, there’s no way for it to determine what’s happening inside the engine and the cylinders. Simply put, no feedback from the sensor equals incorrect fuel mixture and air-to-fuel ratio. This puts the ECU in a sort-of limp mode, where it has to assume a worst-case scenario and preemptively run a rich fuel mixture to save the engine and maximize performance, or what’s left of it anyway.

Fuel injectors are designed to provide a constant flow of fuel to the engine at all times. If the ECU can’t determine how much fuel the injectors have to be spraying inside the chamber, the car will sporadically starve or surge, as the ECU can’t make its mind up. As you can probably imagine, this isn’t good news for the longevity of your engine.